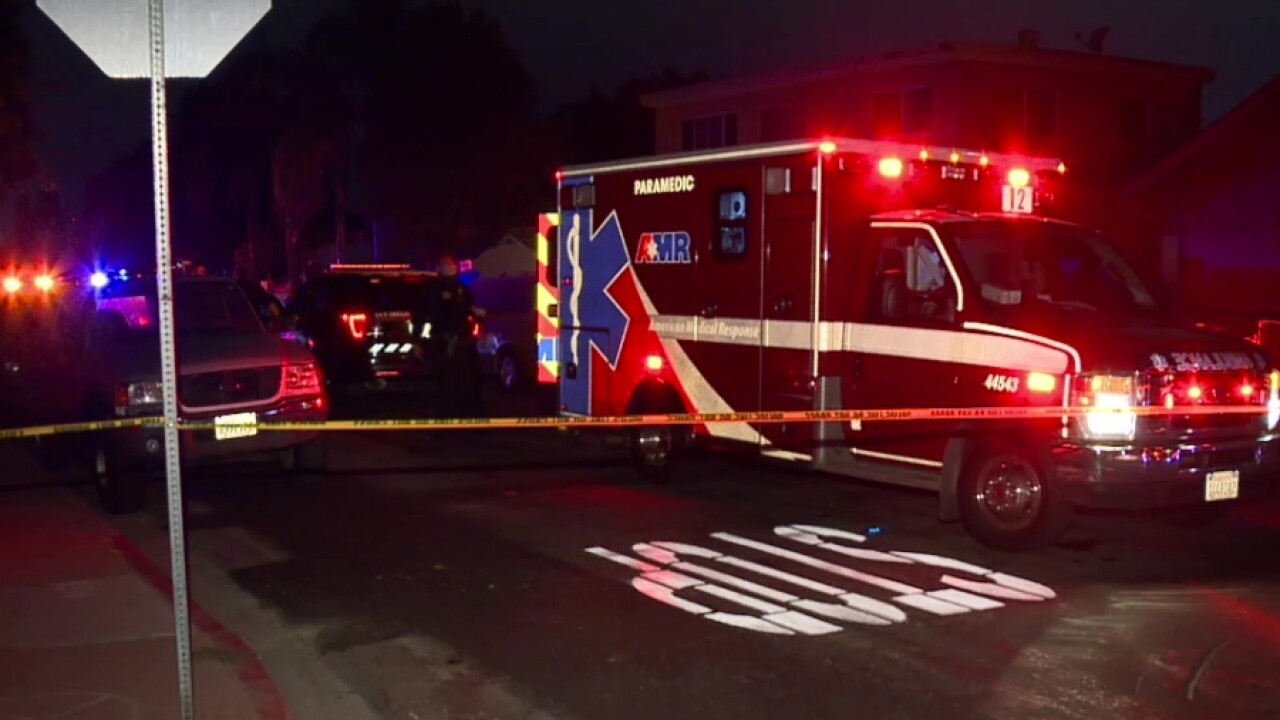 SAN DIEGO (KGTV) — San Diego Police have identified the man killed in an officer-involved shooting this week in Mountain View.

Police said 39-year-old Jose Alfredo Castro-Gutierrez was shot and killed after officers responded to the 300 block of South Pardee Street just before 5 a.m. on Monday over reports of a violent disturbance involving a weapon.

According to SDPD, Castro-Gutierrez was staying at a home as a guest when the residents were woken up by him. He had reportedly been acting paranoid and ripped a metal curtain rod from a window and began breaking windows and other objects in the home.

When police arrived, they saw Castro-Gutierrez in the front window and could hear him breaking objects and yelling inside.

SDPD says officers gave directions in English and Spanish to try and communicate with Castro-Gutierrez but got no response. Eventually, Castro-Gutierrez crawled out of a broken window and made his way to the front of the property where officers were.

Police said Castro-Gutierrez began to run at full speed toward them with the metal pole, prompting three officers to fire their weapons at him: One officer fired a bean bag round, another officer fired a Taser, and a third officer fired several rounds from his service pistol, SDPD says.

The officer who fired his service pistol was identified as Isai Castillo, a two-year veteran of SDPD assigned to Southeastern Division.

SDPD's homicide unit is currently investigating the shooting, after which the San Diego County District Attorney's Office will review the case to determine if the officers bear any criminal liability. Internal Affairs, Community Review Board on Police Practice, and the Shooting Review Board will also review the incident.