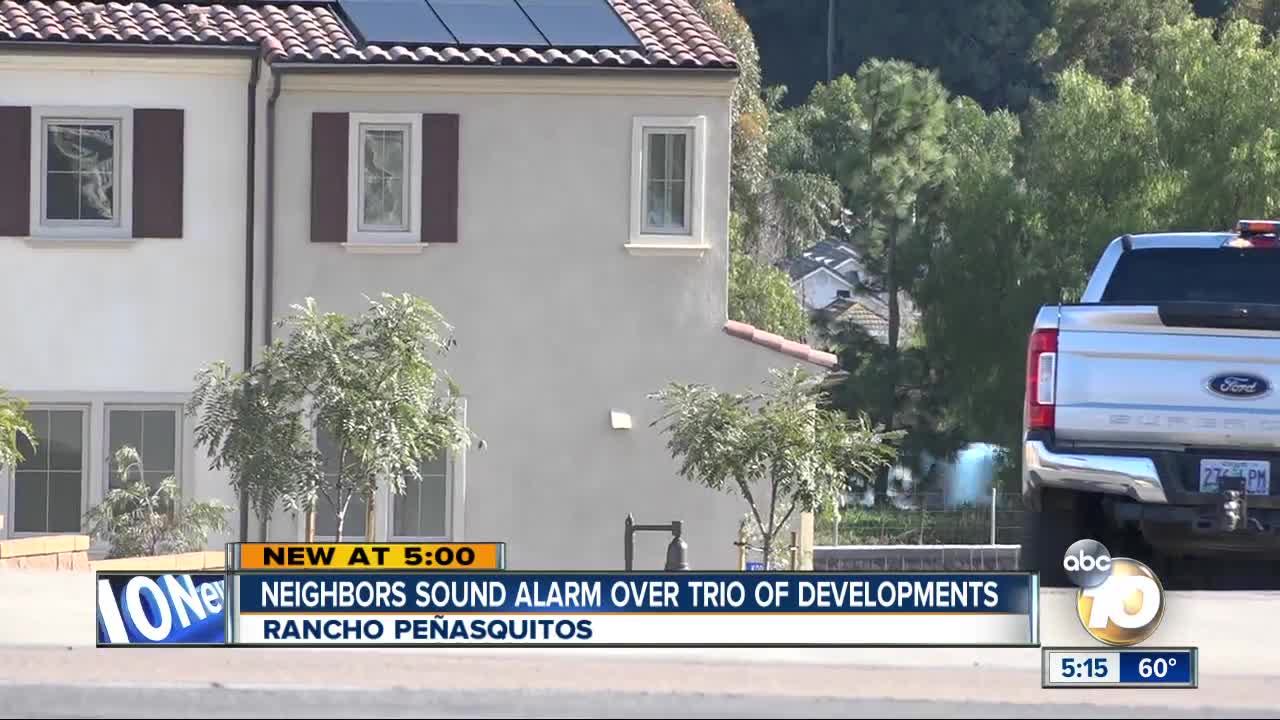 A trio of projects would add 1,500 housing units within a 1.5 mile radius 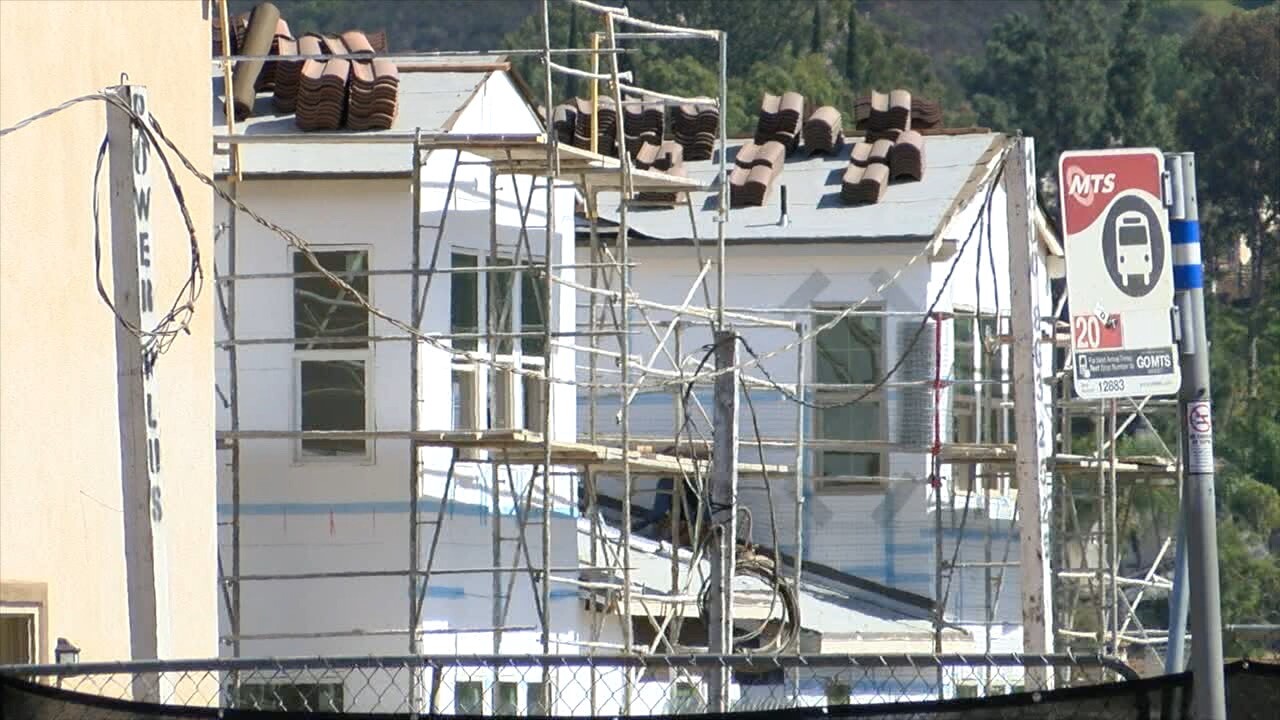 RANCHO PENASQUITOS -- A group of residents in Rancho Peñasquitos is sounding the alarm about a trio of dense developments that could add 1,500 housing units within 1.5 miles of each other.

The group, called PQ-NE Action, notes the northwest part of Rancho Peñasquitos only has one road in and out. They are raising concerns that the road could not handle the influx in the case of an emergency, such as a wildfire evacuation.

"We fully understand things are going to change, but not change to a point where the neighborhood becomes threatened from a safety standpoint," said Junaid Razvi, a 40-year resident and spokesman for the group.

Two more could be on the site of the Hotel Karlan, which shut down Dec. 31.

The hotel portion of the property could be rebuilt into as many as 370 homes. The Encinitas-area development company that owns it did not respond to requests for comment.

PQ-NE Action is now calling on Councilman Mark Kersey to step in.

"They are moving fast on this, and so we would like to see a pause," Razvi said.

In a statement, Kersey said he understands the concerns and hopes the property owners will work with the community to address them.

A spokeswoman for Lennar says the company will do exactly that as part of the approval permitting process.