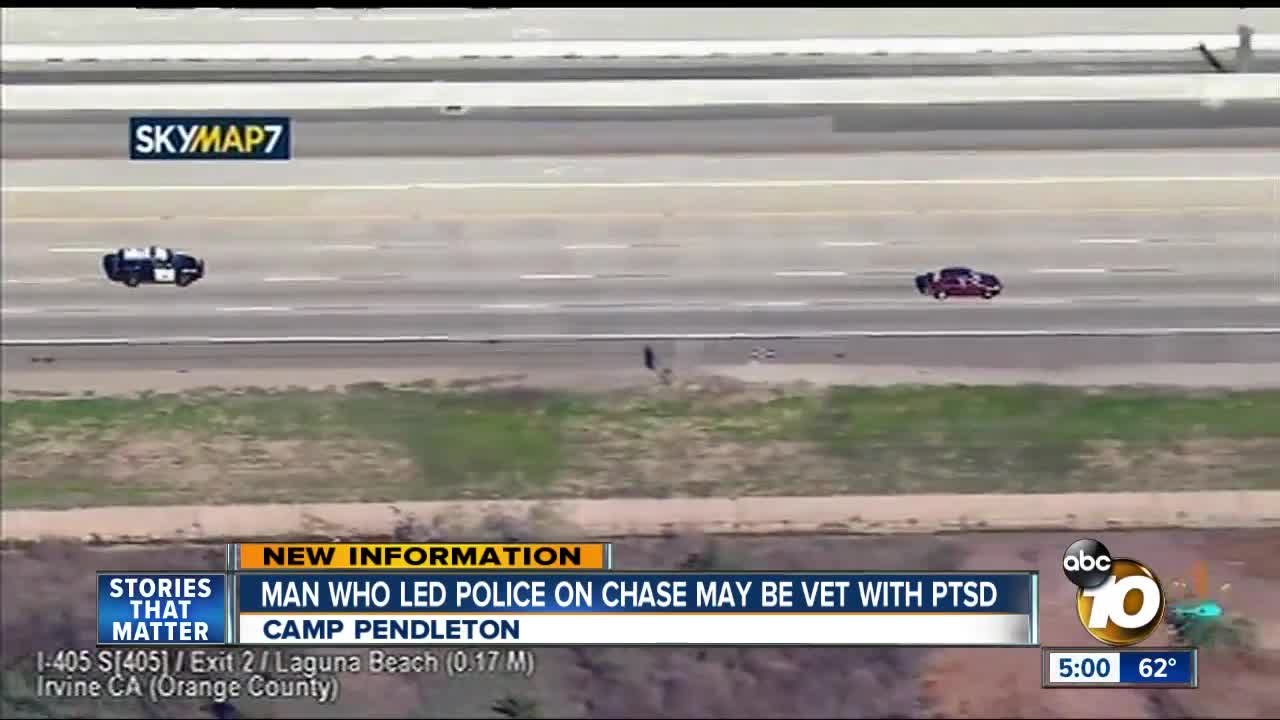 A police pursuit involving a man who failed to yield that started in the Los Angeles area took authorities all the way to San Diego Thursday. 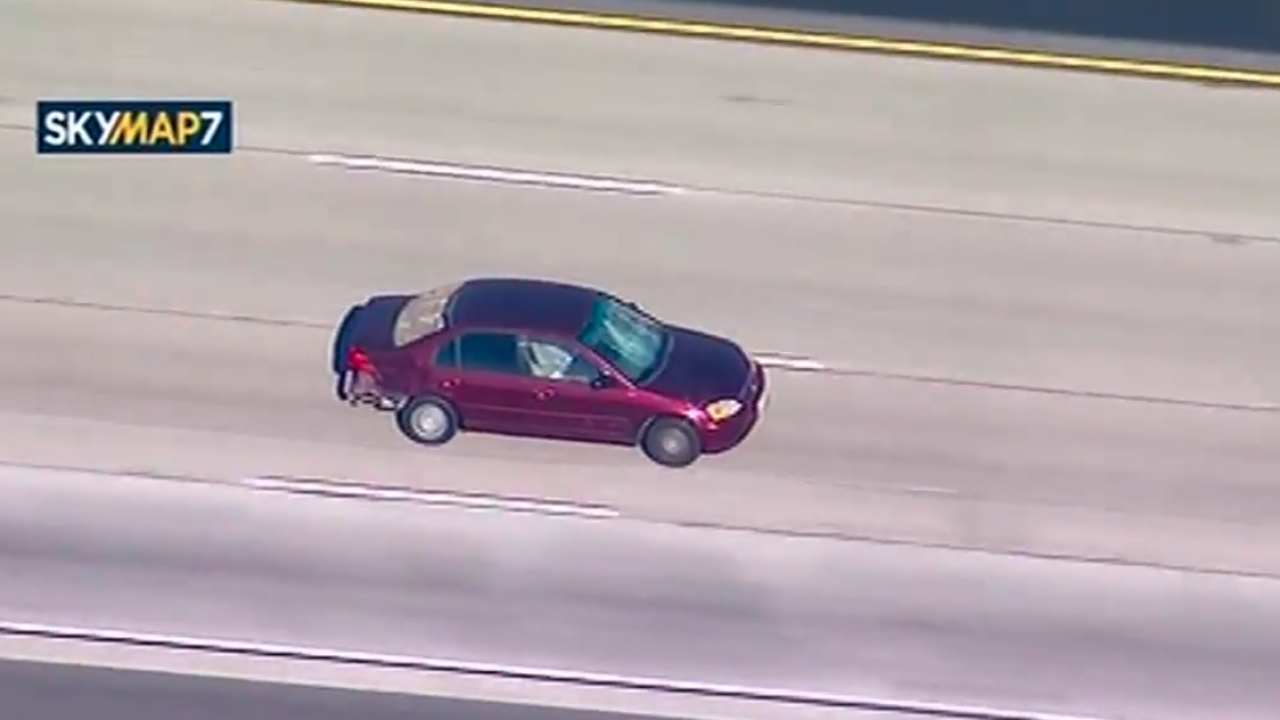 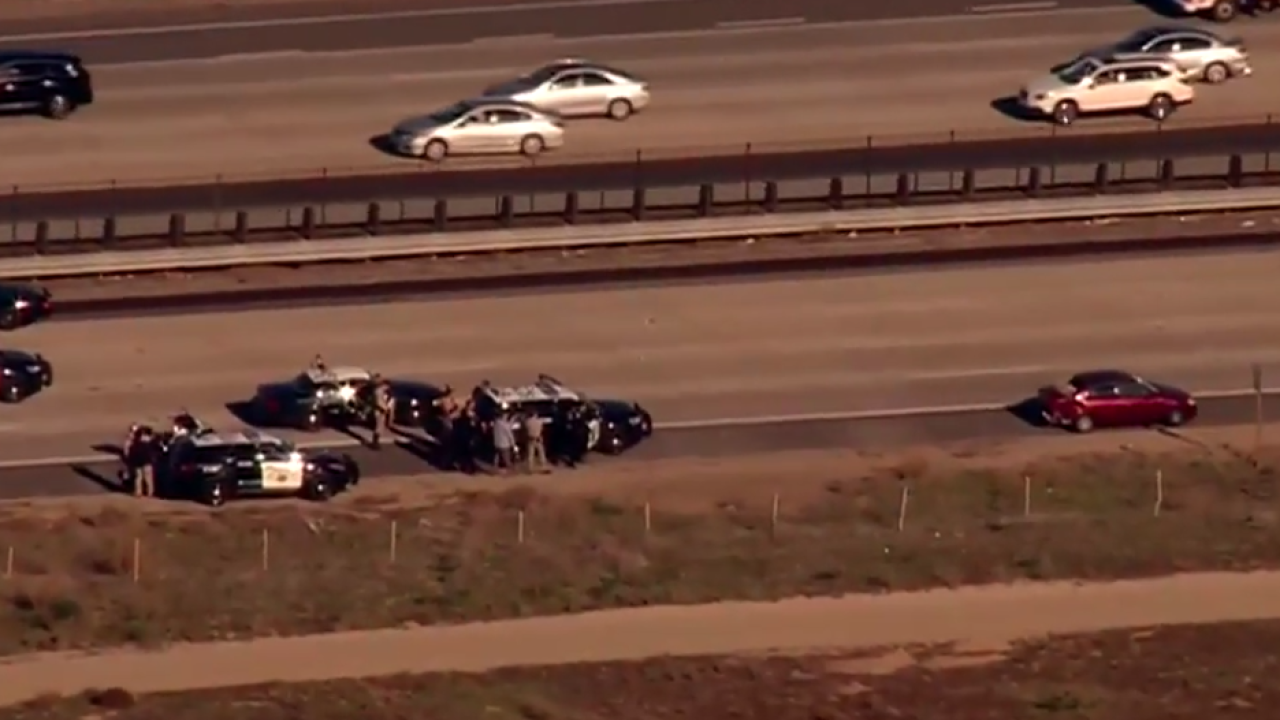 SAN DIEGO (KGTV) — A police pursuit involving a man who failed to yield that started in the Los Angeles area took authorities all the way to San Diego Thursday.

The suspect, later identified as Karl Flores, 34, was driving a red Honda Civic when he failed to yield on Washington Boulevard at about 11 a.m., according to California Highway Patrol. The man had first been reported as a stolen vehicle suspect, but police eventually said that was not the case.

Flores then took police on a pursuit through the Los Angeles area, at one point hitting a pedestrian riding a scooter. The pedestrian suffered non-life threatening injuries, according to police.

Flores continued into the Inglewood area before avoiding a PIT maneuver by police that sent the Honda spinning, KABC reported. He continued fleeing police, avoided more PIT maneuver attempts, and drove from southbound Interstate 405 to Interstate 5 into San Diego.

The vehicle stopped on I-5 near Las Pulgas Rd. at about 1:30 p.m., prompting a police standoff and Sig Alert was issued for both directions of I-5 at Las Pulgas Rd. CHP said it appeared the vehicle had run out of gas.

Officers were able to drag the man from the vehicle with the help of a K9 officer just after 2 p.m. CHP said the man would be taken into custody following treatment at a nearby hospital.

Traffic on SB I-5 backed up for miles during the standoff, eventually reopening at about 2:30 p.m.

WATCH THE CHP'S PRESS CONFERENCE ON THE CHASE: