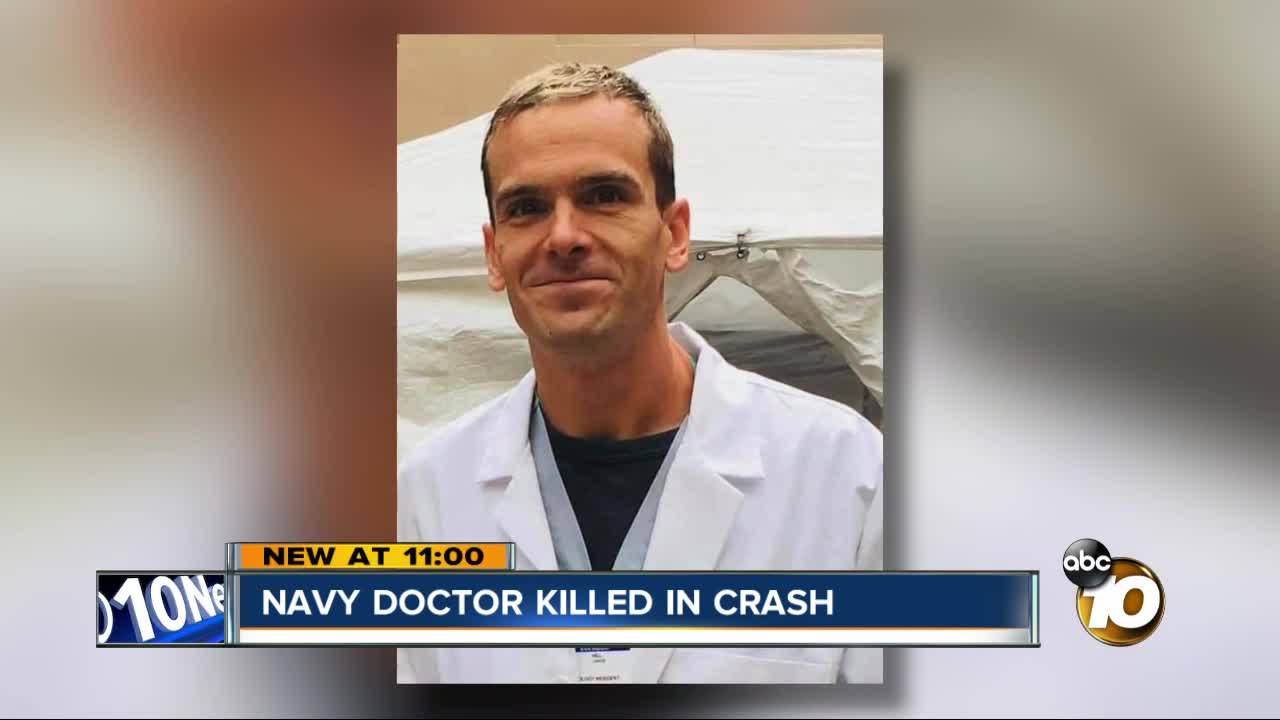 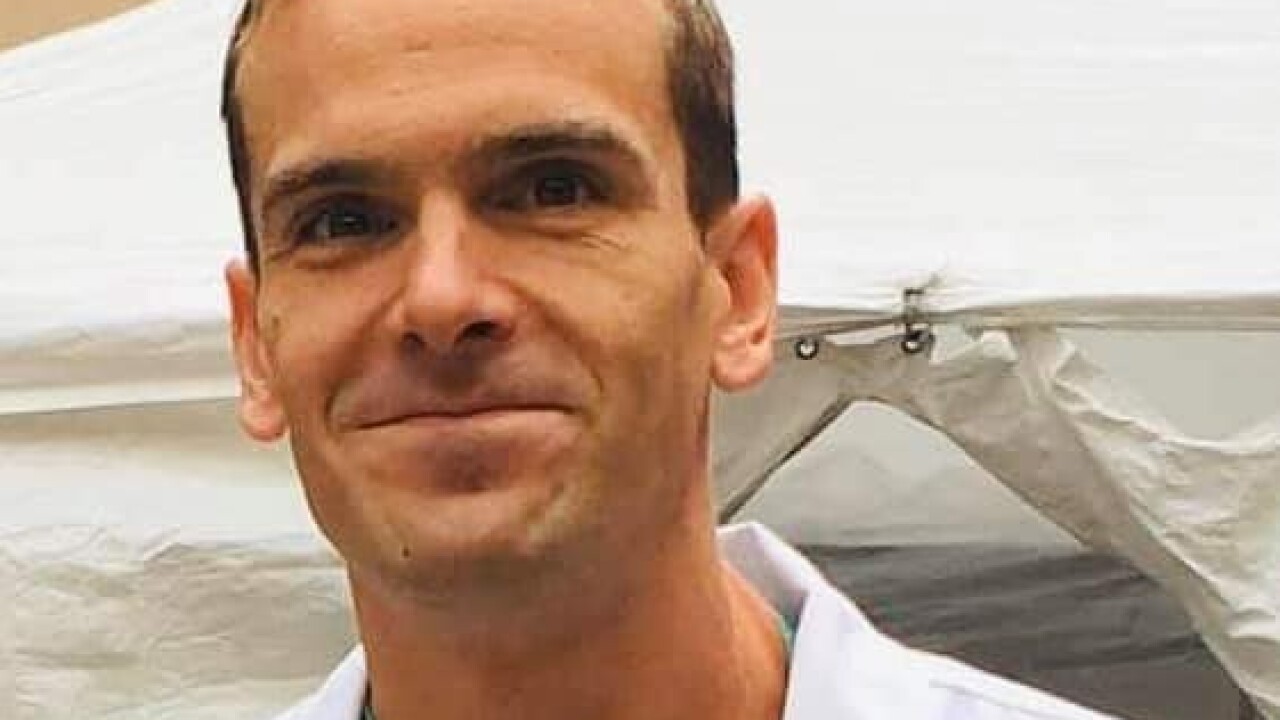 SAN DIEGO (KGTV) - The family of the man killed on India Street on this month has identified him as David Hill.

The 38-year-old was a pathology resident at Balboa Naval Hospital. In the Navy since 2004, Hill had reached the rank of Lieutenant Commander. He was an avid traveler, having visited dozens of countries. His mother, Carol Hill, said he had a goal of running a marathon on every continent.

Hill had already checked off the hardest, Antarctica, though he had to get creative.

“He did the 26 miles on the ship’s treadmill to fill that square!” said Hill's mother.

A member of the San Diego Swim Masters team, he also swam in the Antarctic waters and was training for an island-to-island swim in the Galapagos next year.

“He was a fanatic about being in shape,” said his brother, Matt. “Every morning he’d get up at 4 am and swim miles or he’d get up and run.”

That’s what they believe he was doing the morning of Dec. 2. He had made it a few blocks from his apartment when he was struck by the driver of a minivan on India Street near Olive and Palm.

Paramedics pronounced him dead at the scene.

The 55-year-old driver of the minivan stopped and has cooperated with investigators.