Naval Base Point Loma locked down over 'suspicious person' 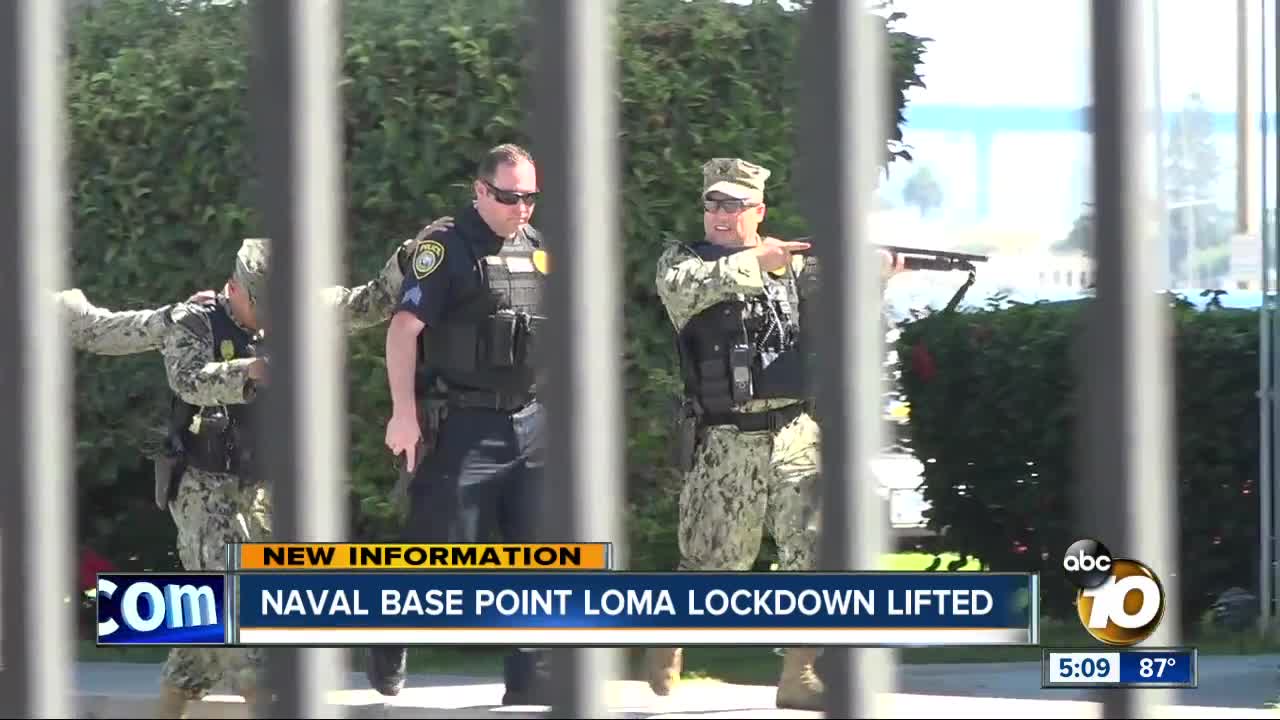 Naval Base Point Loma was locked down Thursday over reports of a suspicious person. 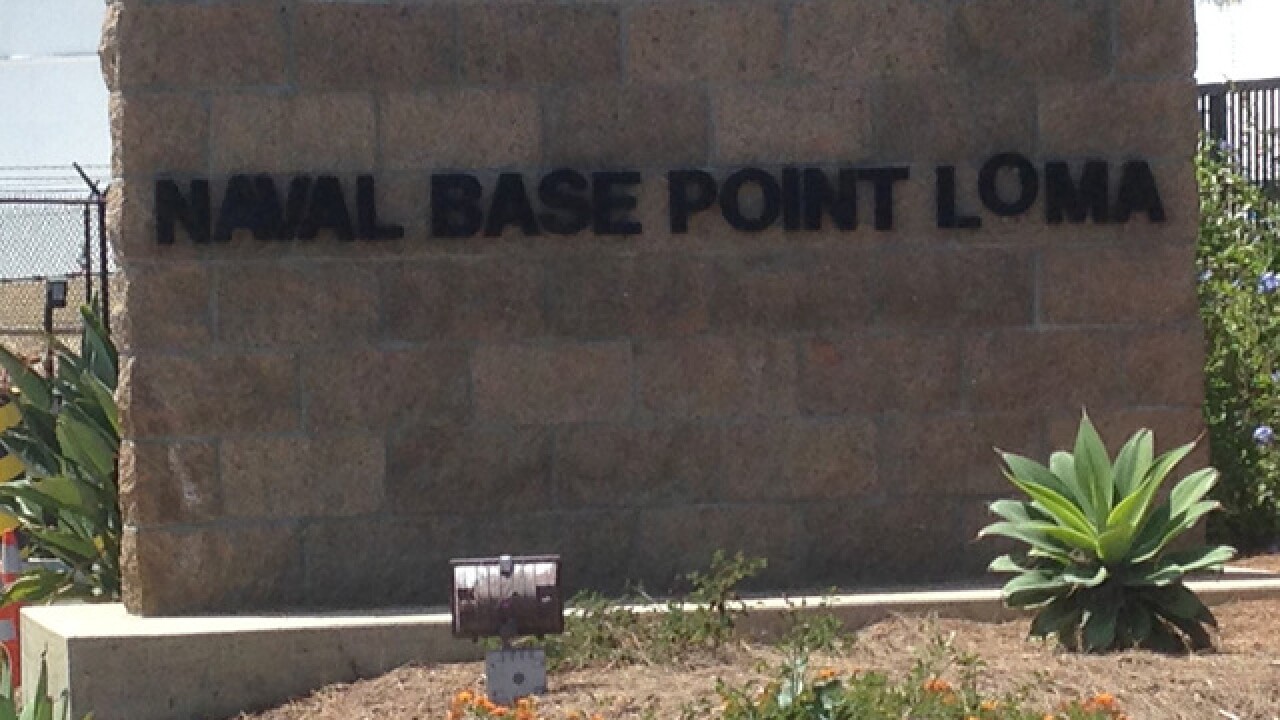 SAN DIEGO (KGTV) — Naval Base Point Loma was locked down Thursday over reports of a suspicious person.

In a Facebook post, the base said "all personnel onboard the installation are directed to seek shelter in the nearest building and activate lock down procedure" and remain inside until told otherwise.

The lockdown was lifted just before 2 p.m. and Harbor Drive was reopened to traffic.

The base told 10News that it appeared the caller believed to have seen a suspicious person, but the person in question was not believed to be a threat.

The base added the Gateway Youth Center and Patrick Wade CDC had been taken off lockdown and parents allowed to pick up their children.