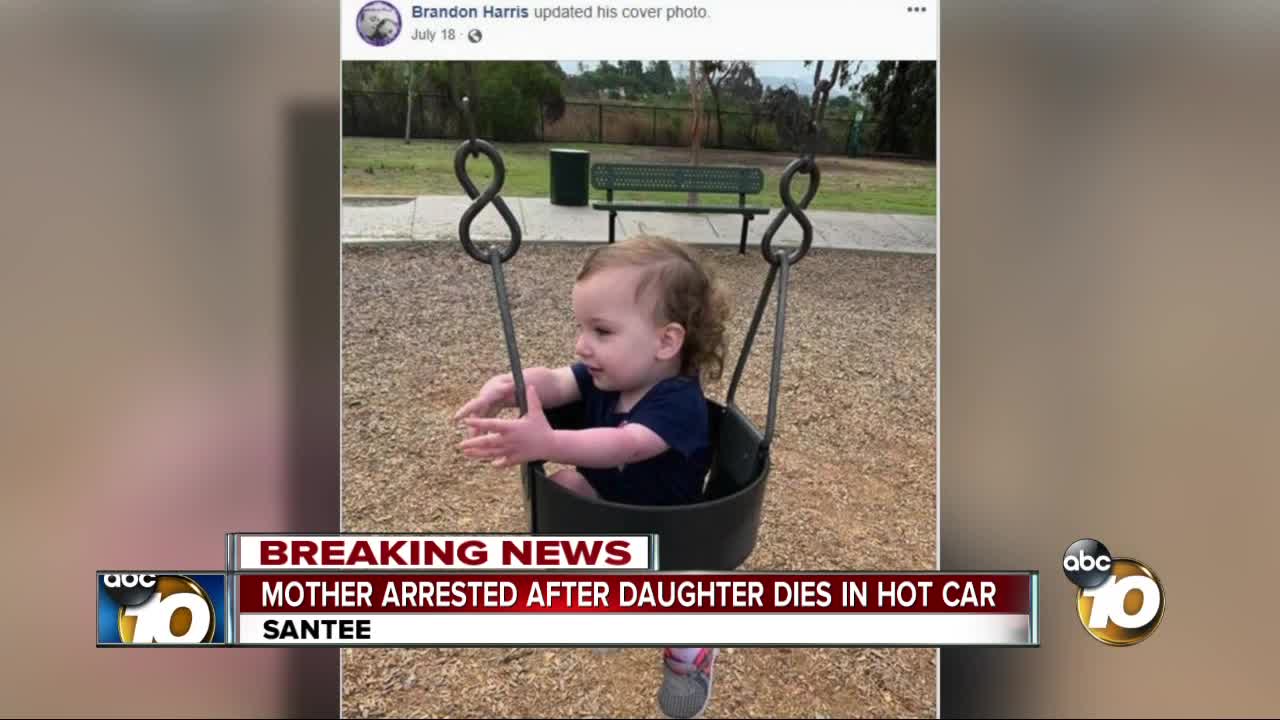 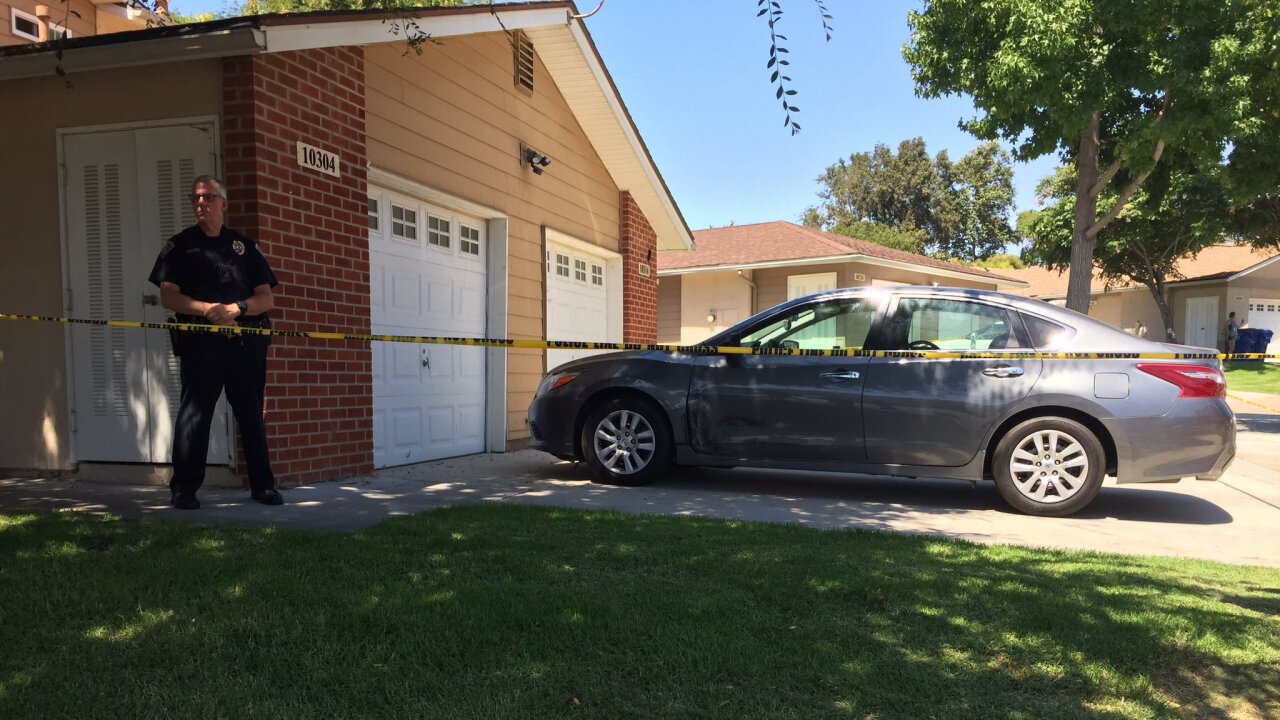 SAN DIEGO (KGTV) - The Tierrasanta woman whose toddler died after being discovered in a car was arrested Thursday, San Diego Police said.

Police said they waited this long to make the arrest to build evidence for a trial.

Twenty-month-old Scarlett was found unresponsive outside the home at 10304 Leary St. on Aug. 5. Paramedics tried to resuscitate the child but were unsuccessful.

Police said the girl’s mother, Pricilla Marquez Harris, called them at 12:45 p.m. that day to say she could not find her daughter. Harris later called back to say the girl was in her Nissan Altima and not breathing.

Two days after the girl died, Harris’ cousin and the cousin’s boyfriend suffered possible drug overdoses at the Tierrasanta home. Harris was taken to a hospital for a psychiatric evaluation the same day, officials confirmed to 10News.