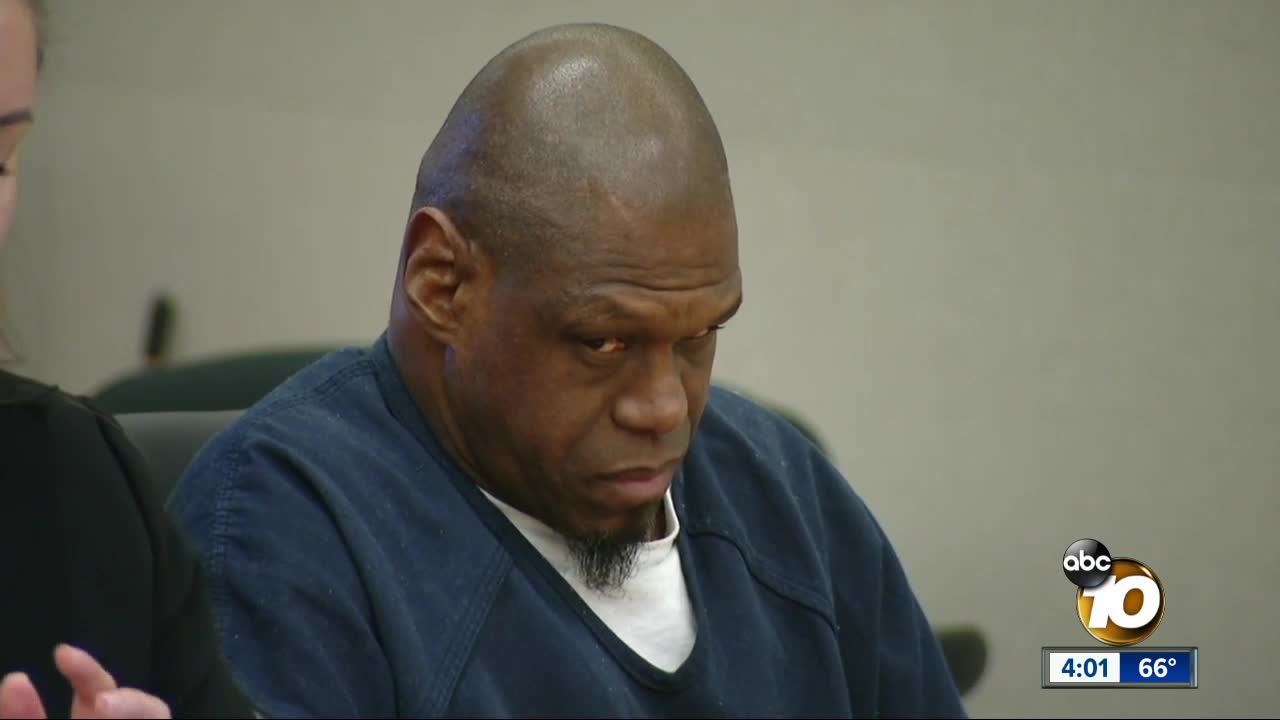 Nurses described finding him naked in a patient's room.

SAN DIEGO (KGTV) - A preliminary hearing was held Monday for a parolee accused of sexually assaulting an 88-year-old woman at a Hillcrest nursing home.

Prosecutors say Arline entered the nursing home, possibly through an unlocked door, around 3 that morning and was found completely nude on top of the victim in her bed.

Staff heard the victim and her roommates screaming and entered the room, prompting Arline to flee the scene, the prosecutor said.

Nurses testified about the night of the attack at Arline's hearing.

The victim, who suffers from memory decline, suffered a fractured arm in the attack.