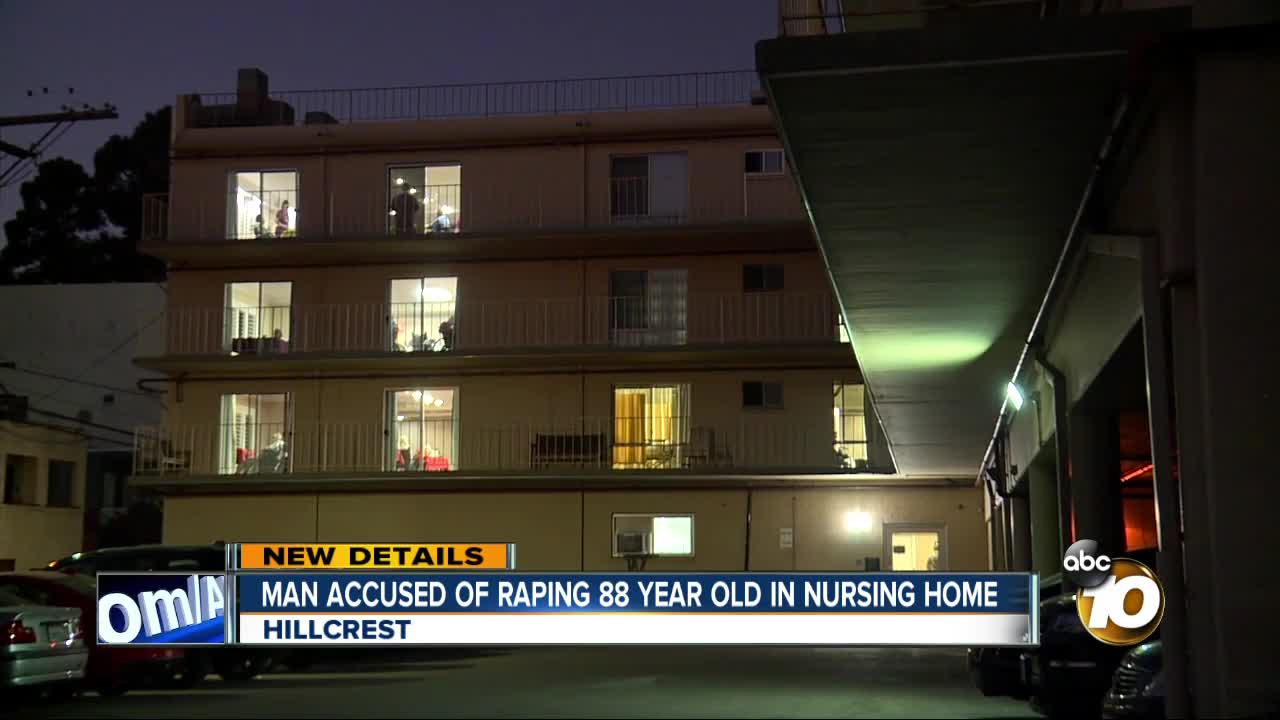 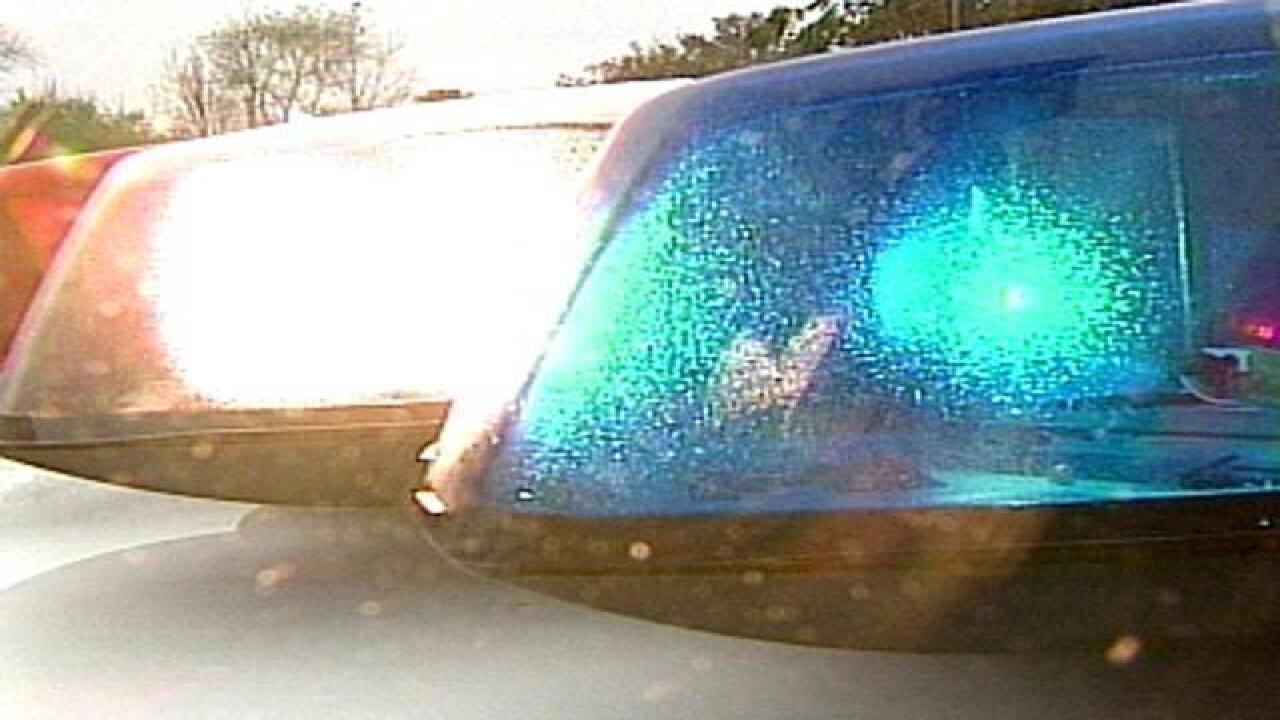 SAN DIEGO (KGTV) - San Diego Police announced Tuesday the arrest of a man suspected of sexually assaulting an elderly woman in a nursing home in Hillcrest.

Detectives took Lusean Arline, 48, into custody Monday for the crime which occurred Oct. 27. Police did not release the name of the nursing home, but administrators with Balboa Nursing and Rehabilitation Center confirmed with 10News the attack happened in their facility.

Police said the 88-year-old victim was inside the nursing home when Arline illegally entered the facility. He sexually assaulted the woman, who was in her bed, officers said.

The victim and other patients in the room began screaming.

“When staff members responded, Arline ran away,” police wrote in a news release.

San Diego Police Sex Crimes Unit investigators collected evidence at the scene, including male DNA which was processed by the Crime Lab and loaded into the Combined DNA Index System (CODIS).

RELATED: Hillcrest restaurant reopens after one week after shooting

Investigators identified Arline as the suspect and, with the help of the California Department of Corrections and Rehabilitation, Arline was arrested.

Arline is currently being held on a parole violation. He will face multiple felony counts that include burglary, felony sexual assault, and elder abuse charges, according to police.

Administrators with the nursing home sent 10News the following statement