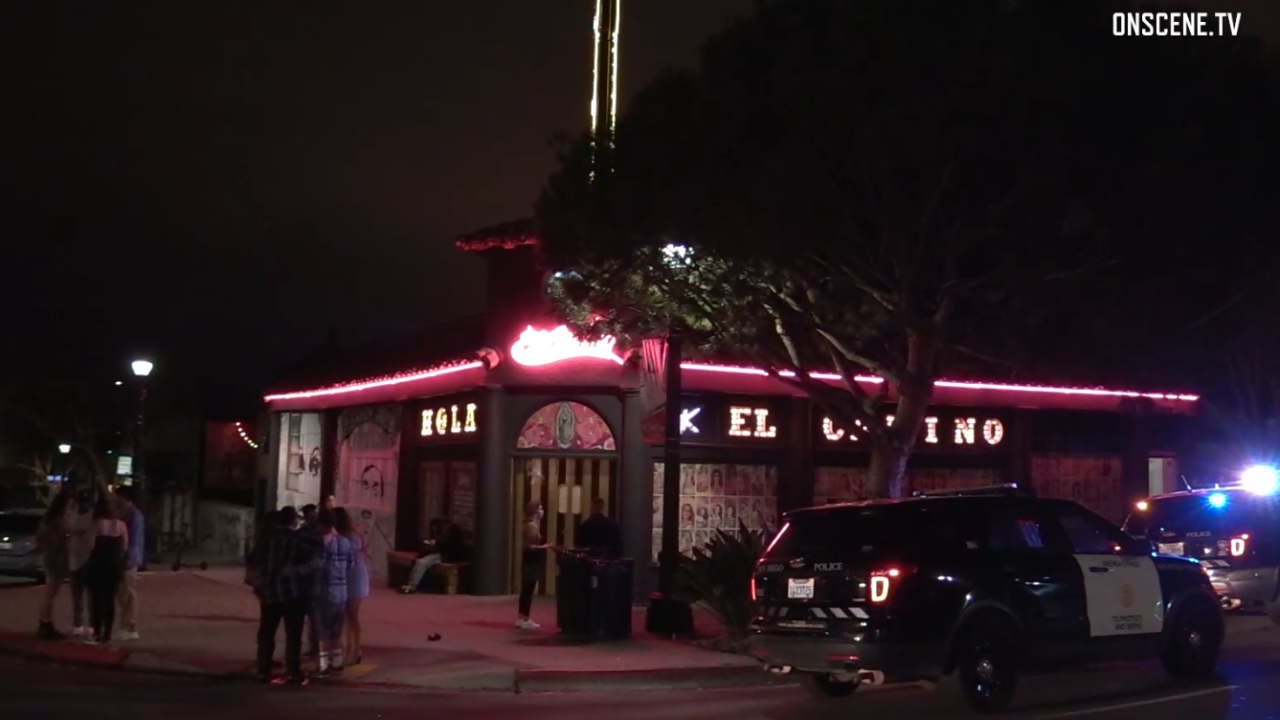 SAN DIEGO (CNS) - A security guard at a bar in Little Italy was sentenced Friday to six years in state prison for shooting a patron during an argument outside the establishment.

Dangelo Jeffrey, 24, pleaded guilty earlier this year to charges of assault, discharging a firearm and carrying a concealed weapon for the April 20 attack that began at the El Camino Bar, 2400 India St., according to Deputy District Attorney Mary Naoom.

Around 2 that morning, Jeffrey got into an argument with the male victim and others, and made threats. He then followed the victim along India and to Laurel Street, where they got into another argument, during which the victim punched him in the face, according to San Diego police.

Jeffrey then shot the victim in the abdomen. The bullet struck his spine, Naoom said.

San Diego Police Officer J. Buttle said Jeffrey fired two shots, one of which struck the victim, and that Jeffrey then went home. He later called police from home and turned himself in to authorities.

He had no prior criminal history, and did not have a concealed carry permit for the weapon, Naoom said.