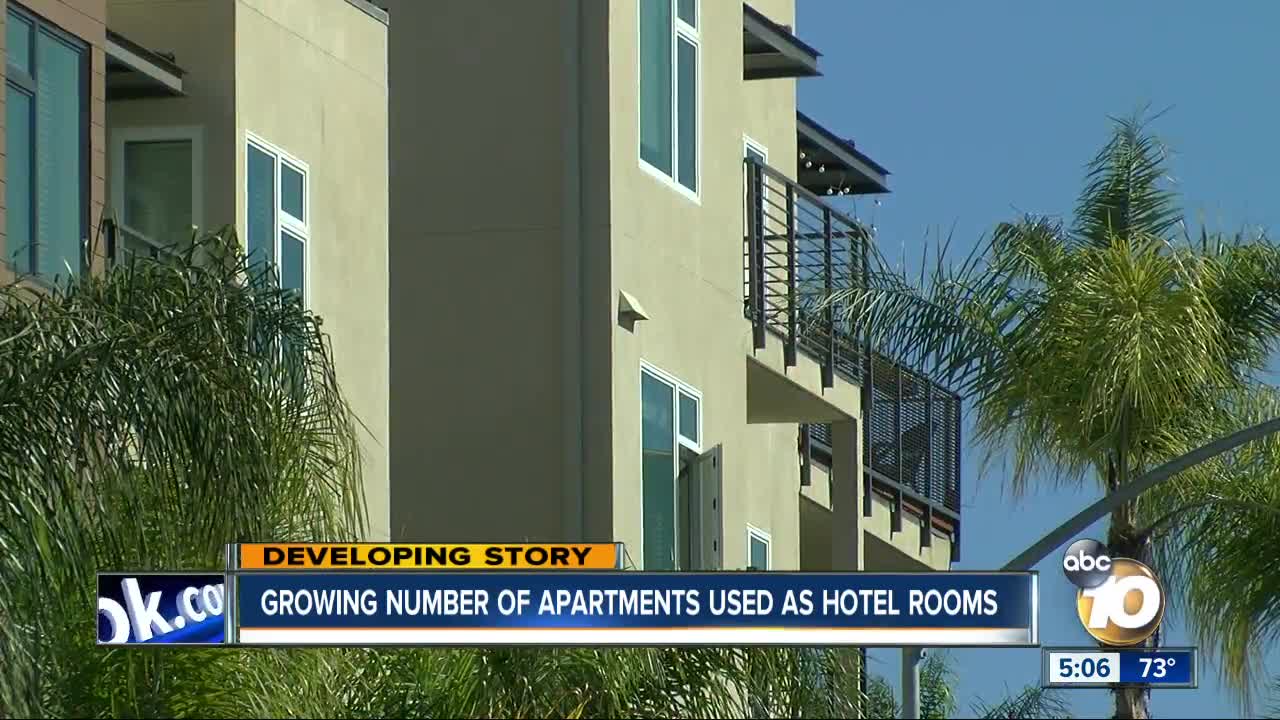 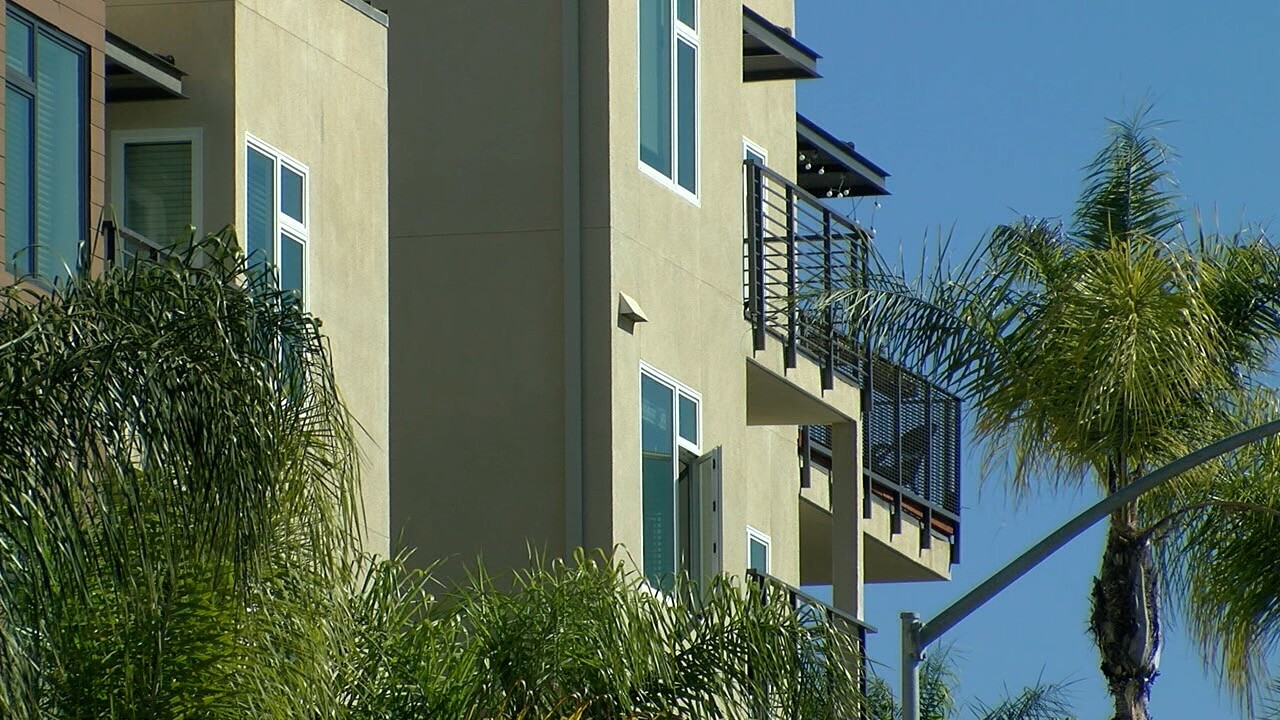 SAN DIEGO (KGTV) — In the midst of a housing supply crunch, San Diego is seeing apartments taken off market and reserved for short-term vacationers.

The units would add to the estimated 16,000 vacation rentals now available in the City of San Diego, according to a recent audit.

Now, a company called Sonder has signed master leases at apartment complexes and towers in locations including downtown, North Park, Little Italy, and Point Loma. Instead of renting them full time, the company leases them to visitors, charging more than $100 per unit on an average night.

"Every San Diego resident needs to be afraid of that," said Brian Curry, whose group Save San Diego Neighborhoods is tracking Sonder. "It's a huge crisis, drives up rents, drives up housing prices."

Curry's group estimates Sonder has leased more than 70 units and counting, including entire buildings in some locations.

In the past, the company has stated it pays all local taxes and that it has the right to sublease to short-term renters. Additionally, it has noted that developers have used increased revenue from Sonder to build even more market rate units.

Still, City Councilwoman Barbara Bry said she was appalled at the practice and says the city should be ensuring developers deliver on the units the city approves.

"Private developers tell us, 'let us build more units, let the market take care of our housing problem,' and then they artificially remove units and turn them into short-term vacation rentals," she said. "That's not fair."

Meanwhile, the city code enforcement division is continuing to investigate The Louisiana complex on University Avenue.

The city approved the complex as a 13-unit mixed-use apartment complex, but Sonder has the master lease for each of the market-rate units.

The only confirmation so far is that the two low-income units on the property are leased to San Diegans who qualified.