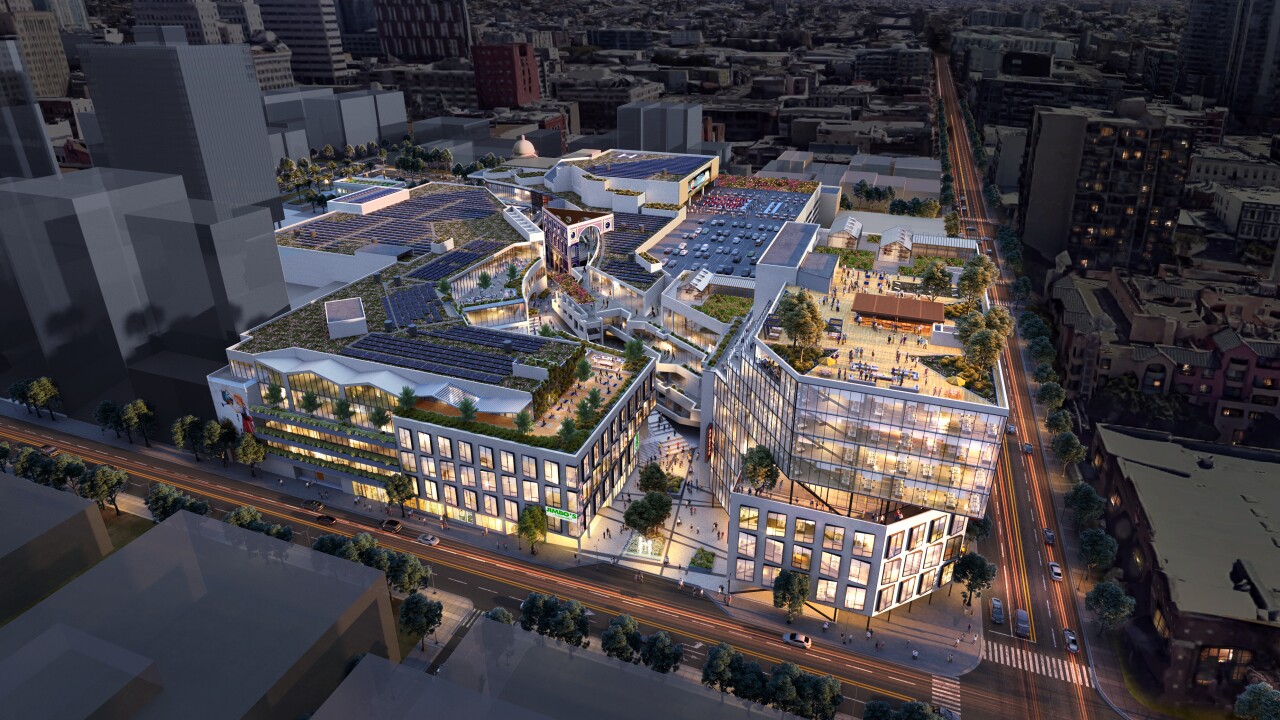 SAN DIEGO (KGTV) — Developers behind Horton Plaza's planned redevelopment have reached a deal with Macy's, allowing the project to continue.

Terms of the deal were not disclosed. A request from 10News to the developer about the deal was not immediately returned.

The Campus at Horton will feature office and retail space, entertainment, and a reimagined Horton Plaza Park, developers say.

In October 2019, Macy's filed a lawsuit to stop Stockdale Capital Partners' project. The San Diego City Council unanimously approved reducing Horton Plaza's previous retail deed restriction and the project in May 2019, with the project slated for completion in 2021.

“We are making a long term commitment to downtown San Diego and plan to quickly deliver The Campus at Horton as an urban hub for San Diegans to gather and a catalyst for thousands of high paying tech jobs, defining the future of downtown,” Steven Yari, managing partner at Stockdale Capital Partners, said in a release.