Copyright 2013 Scripps Media, Inc. All rights reserved. This material may not be published, broadcast, rewritten, or redistributed.
FILE

SAN DIEGO (KGTV) — San Diego Police are asking the public to help find the driver who left a man with several severe injuries along an Ocean Beach street last month.

Police say at about 10 p.m. on Sept. 6, a 64-year-old man was walking his bike northbound in the bicycle lane of the 4000 block of Nimitz Blvd. The suspect, driving a newer model Nissan Versa Note hatchback (shown below), struck the victim.

The driver sped off, leaving the man severely injured. 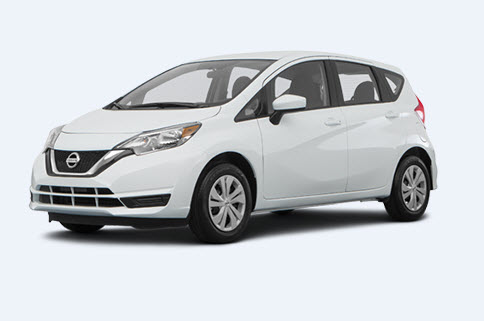 The victim was taken to a nearby hospital suffering from several fractures to his pelvis, ribs, fibula, and foot. He also suffered lacerations and injuries to his bladder and liver. The man is expected to survive but remains hospitalized, police say.

Police say the Nissan should have damage to its passenger side front headlight, fender, and side view mirror. Investigators are asking if any collision repair shops have recently done similar work on any vehicles fitting the description.