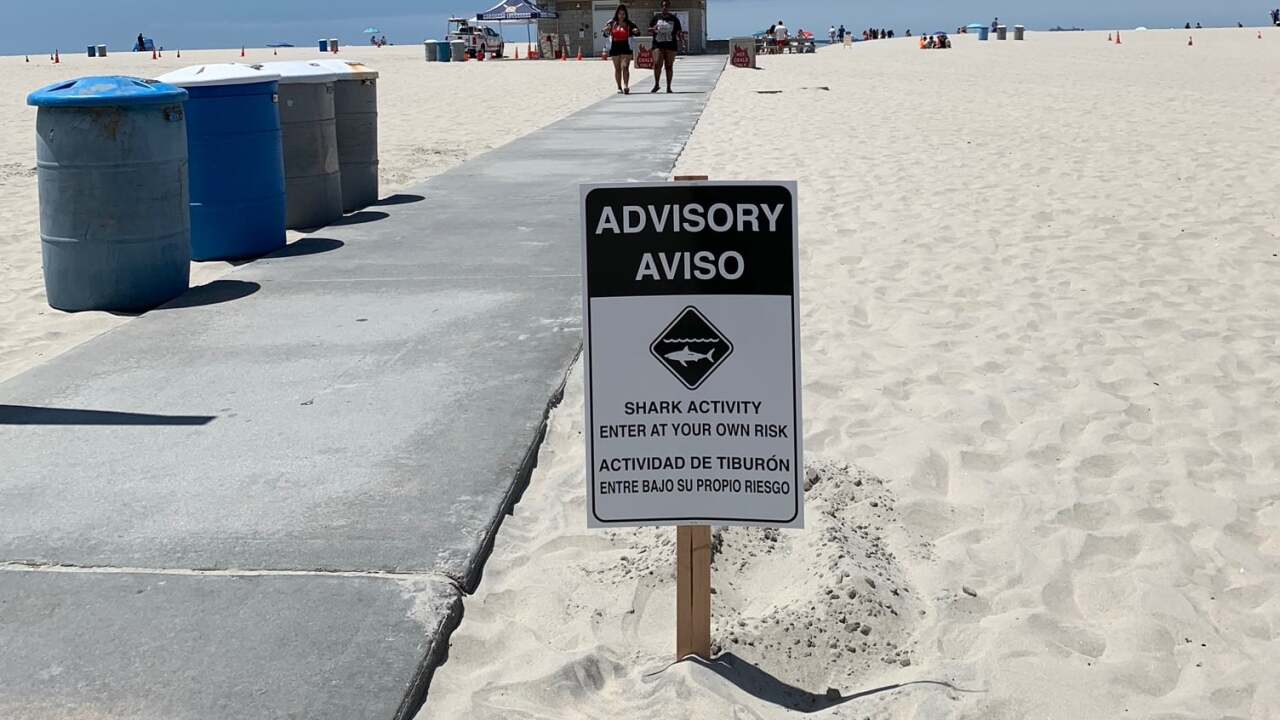 The city posted on Facebook that two white shark sightings occurred off South Beach at 9:10 a.m. and 9:30 a.m.

Officials added that a local surfer who reported the second sighting said the shark was possibly longer than 10 feet and seen about 50 yards offshore.

Both sightings occurred near Tower 1C at Avenida de las Arenas, and the shark did not show any engaging behavior.

Beachgoers were alerted Sunday and encouraged to check with lifeguards before going into the water.