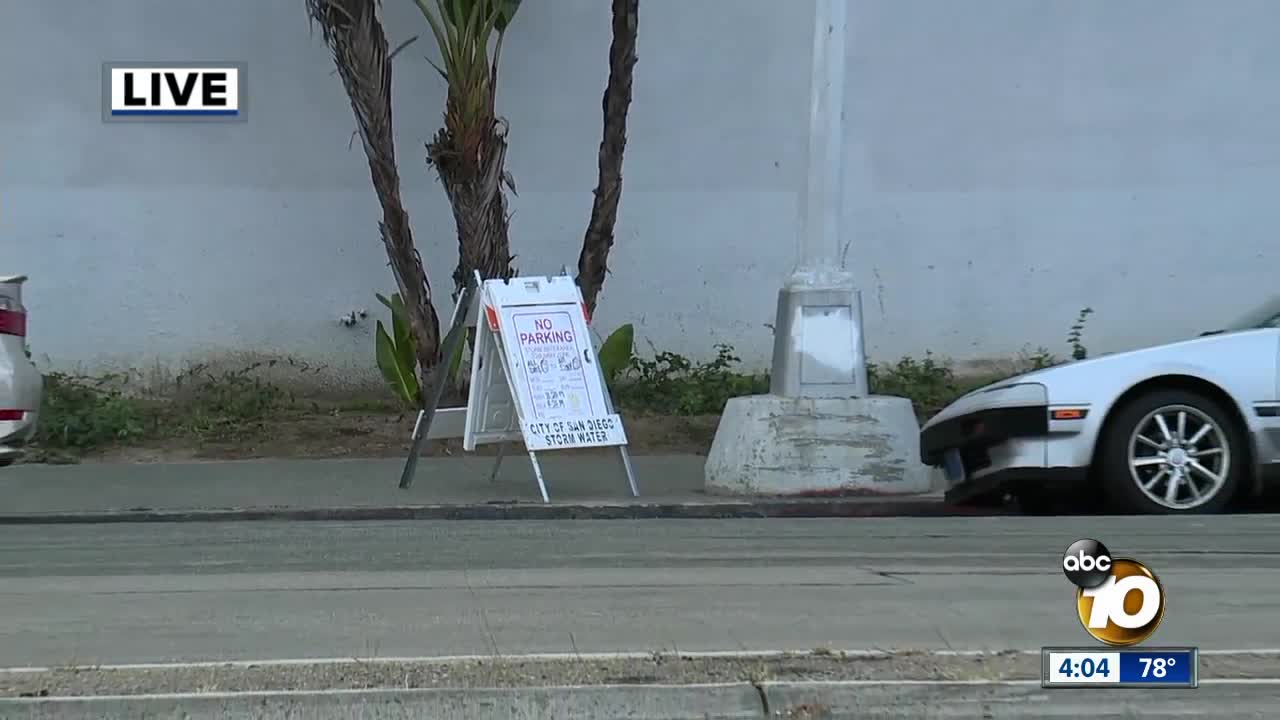 Rain is in the forecast this week. 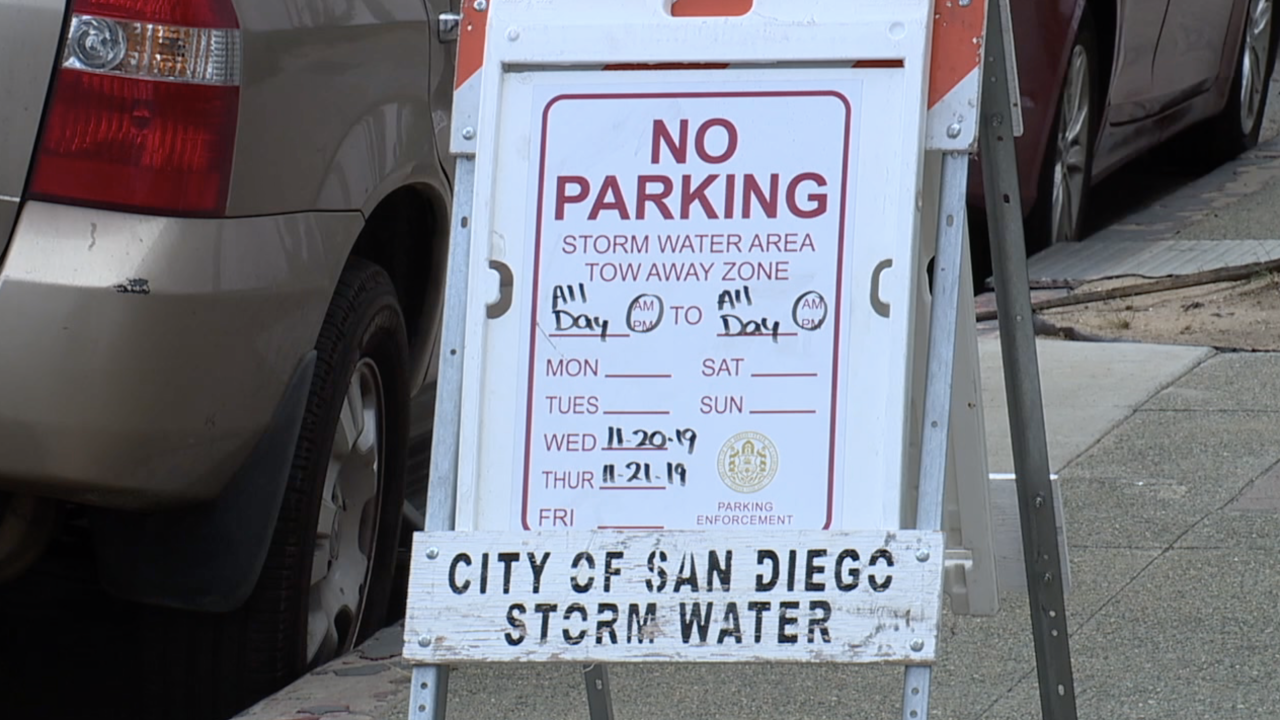 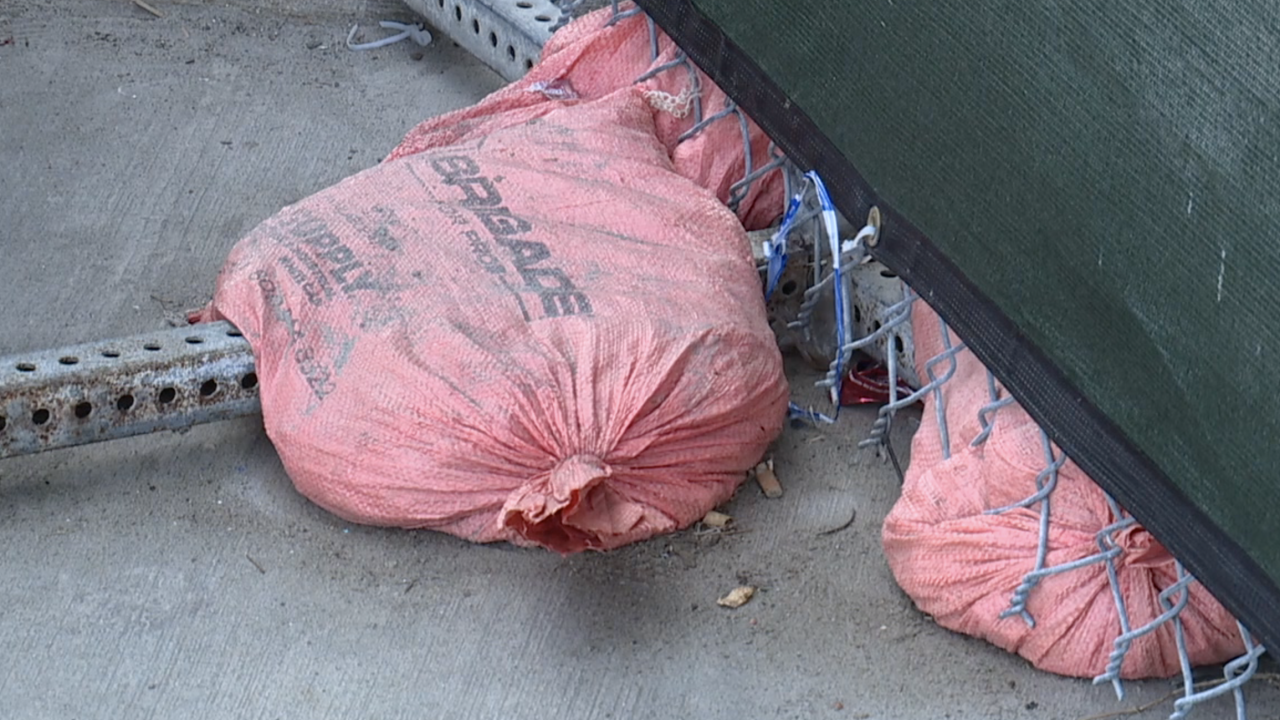 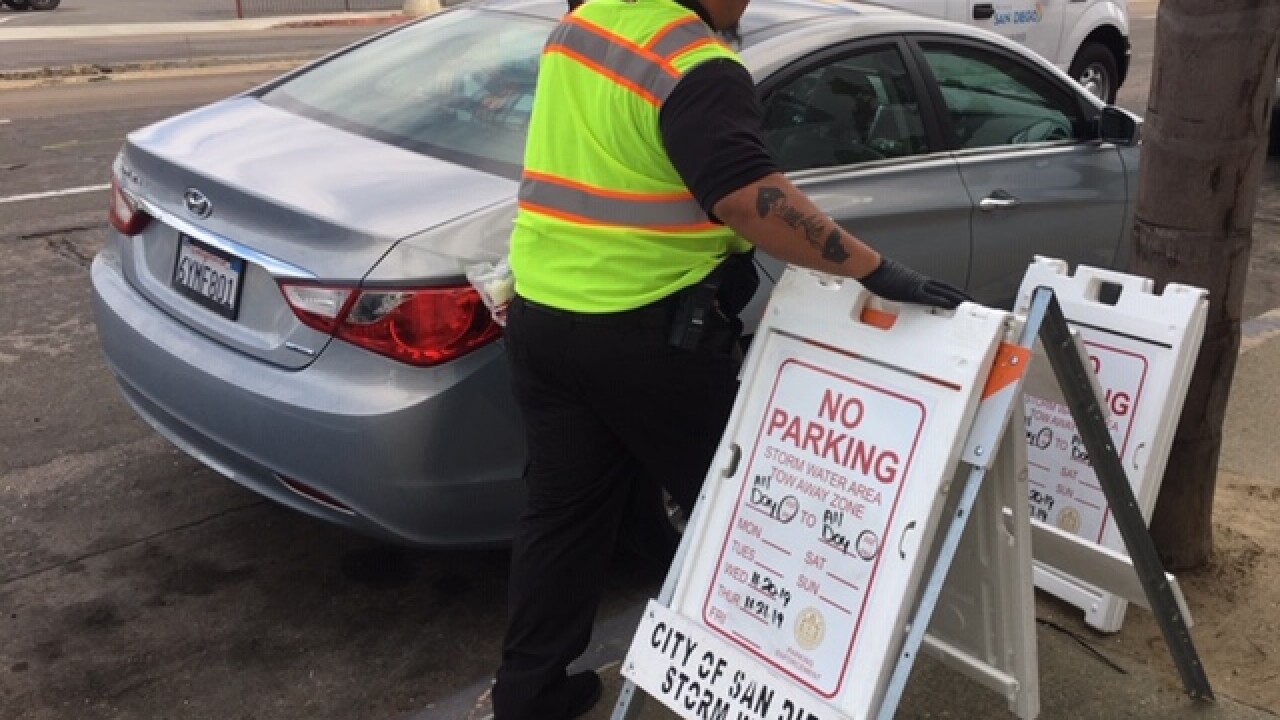 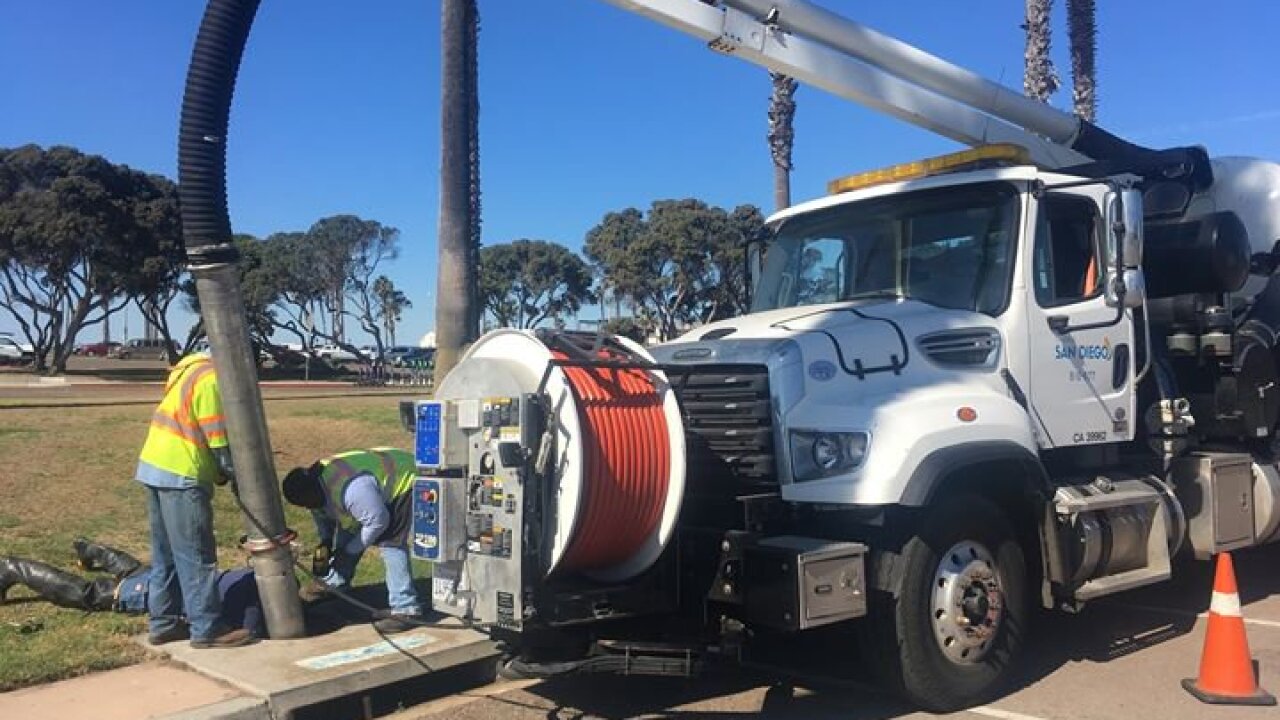 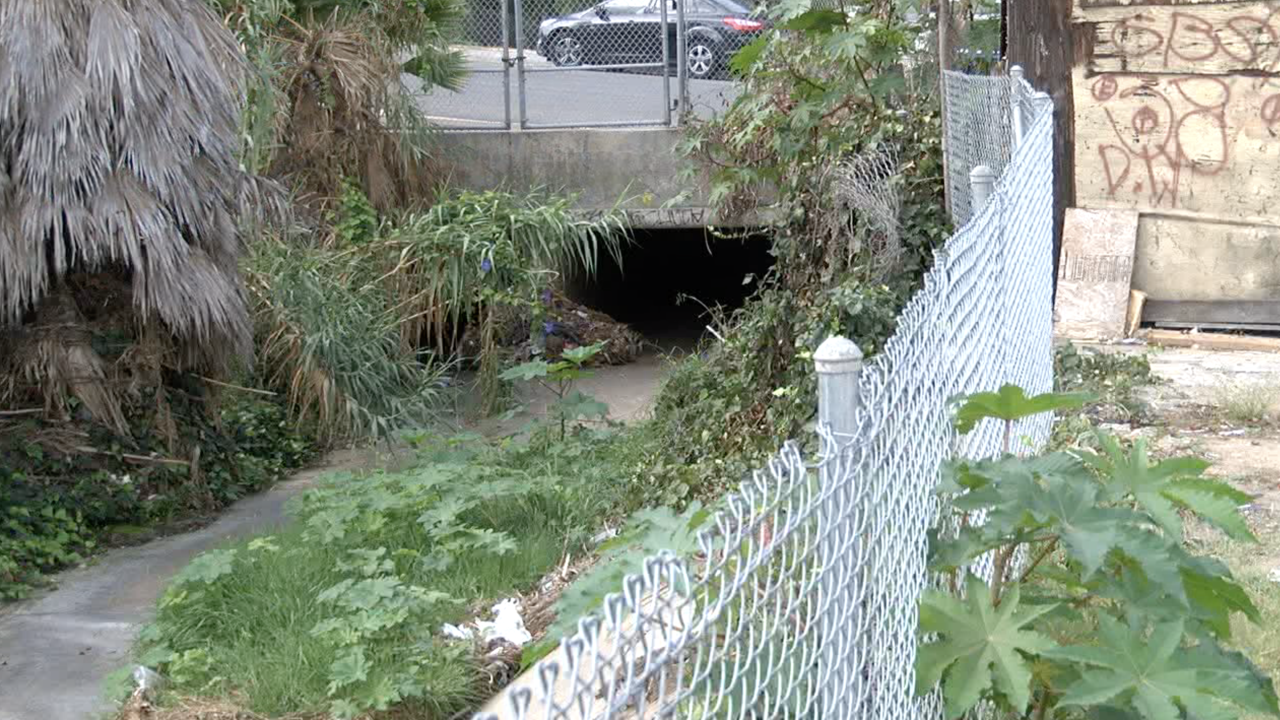 “With the first rains of the season in the forecast, crews are busy clearing critical drains, putting no parking signs along flood prone streets and installing backup generators for the City’s crucial storm water pump stations,” the City of San Diego posted on twitter.

"During the rains, 15 crews from the City's Storm Patrol will be actively patrolling, monitoring areas in the city and responding to instances including temporary flooding and downed trees or tree branches," added city spokesman Anthony Santacroce.

The heaviest rain is expected overnight Tuesday through the day Wednesday, according to 10News meterologist Megan Parry.

“Rainfall accumulations will average between 1 to 1.50" for the coast and valleys with some mountain areas getting closer to 2" while the deserts will pick up between .10 and .25" of rain,” Parry said.

San Diego most recently had measurable rainfall on Sept. 28 but the amounts were small, Alex Tardy of the National Weather service reported. The last time “people would have had puddles in their yards” was May, Tardy said.

The City of San Diego said Monday that up to 10 sandbags per person would be available at the following locations for anyone with proof of residency.

Snow is also expected in certain parts of Southern California.

#Snow ? say what? it is hot right now, yes offshore flow from the Baja system continues but a cold polar storm is dropping down from the north for Tuesday and Wednesday and the 2 will merge for rain, thunder and then cold and mountain snow on Wednesday! #CAWX pic.twitter.com/bj4Bp4VE7n

Residents with trash or recycling pickup scheduled during the rainy days should place the bin two to three feet away from the curb to keep storm water flowing, city officials said.

City officials encourage anyone with blocked storm drains or similar issues to report them through the Get It Done app.