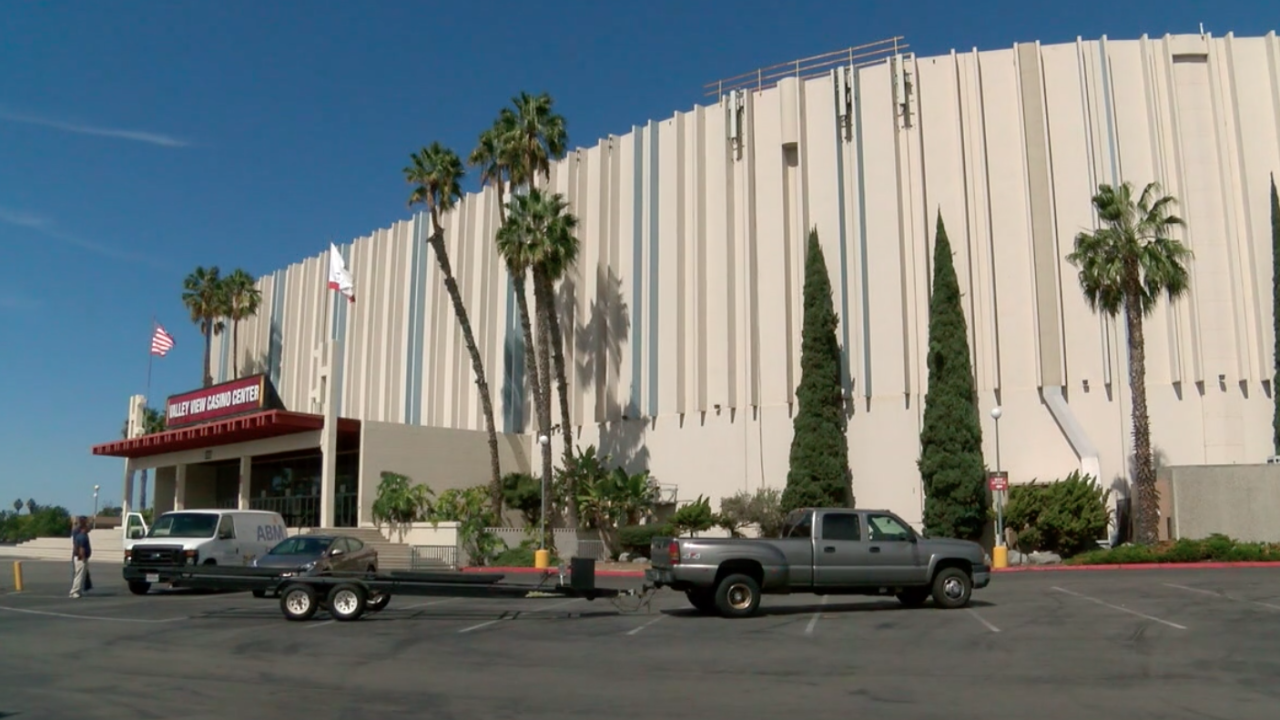 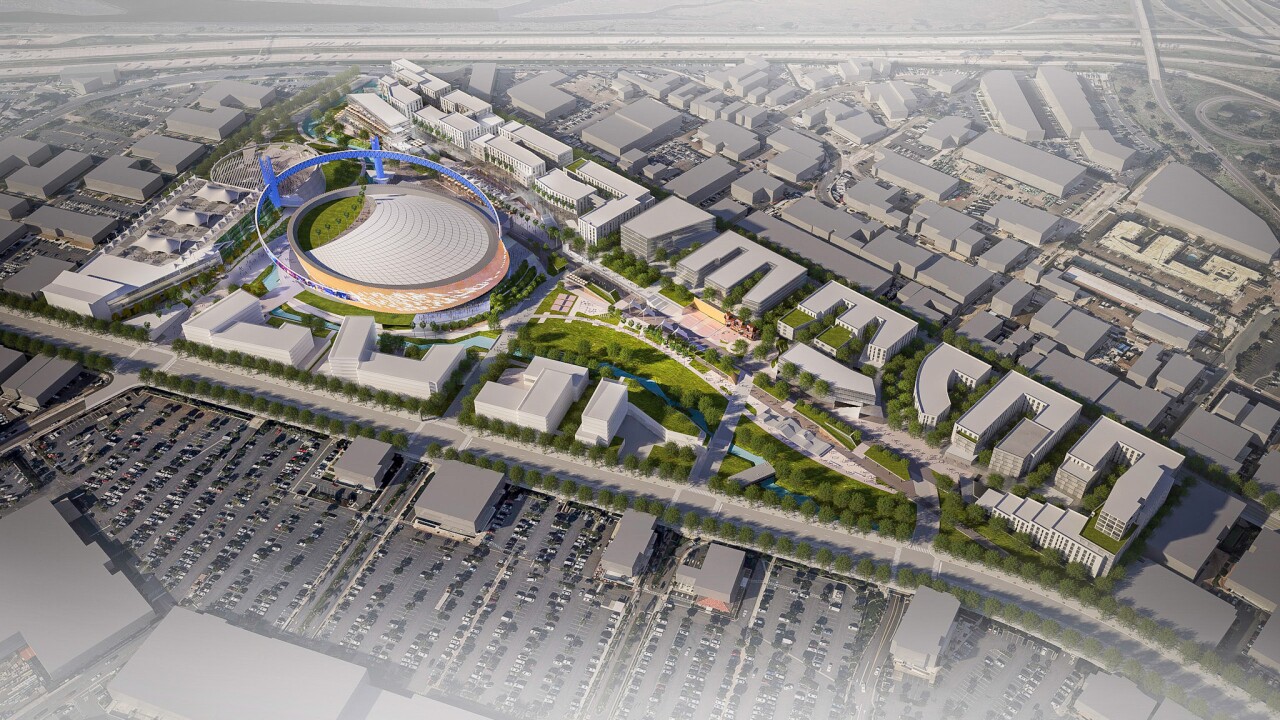 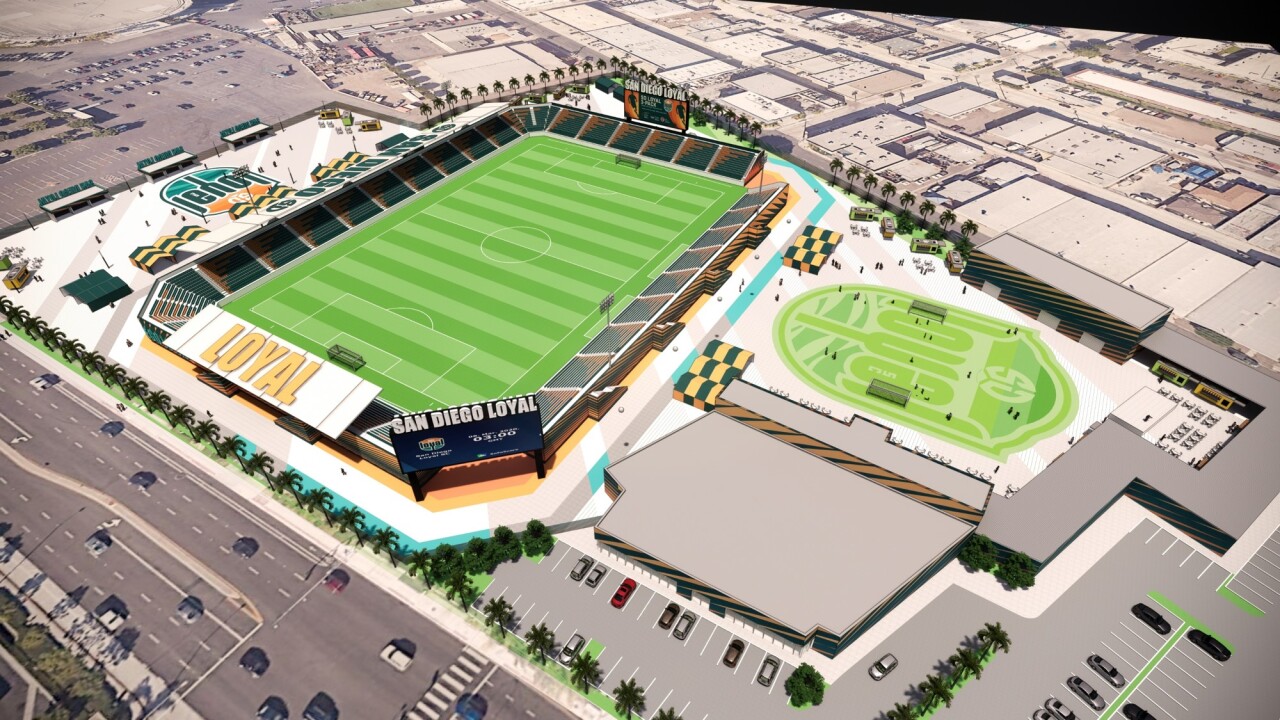 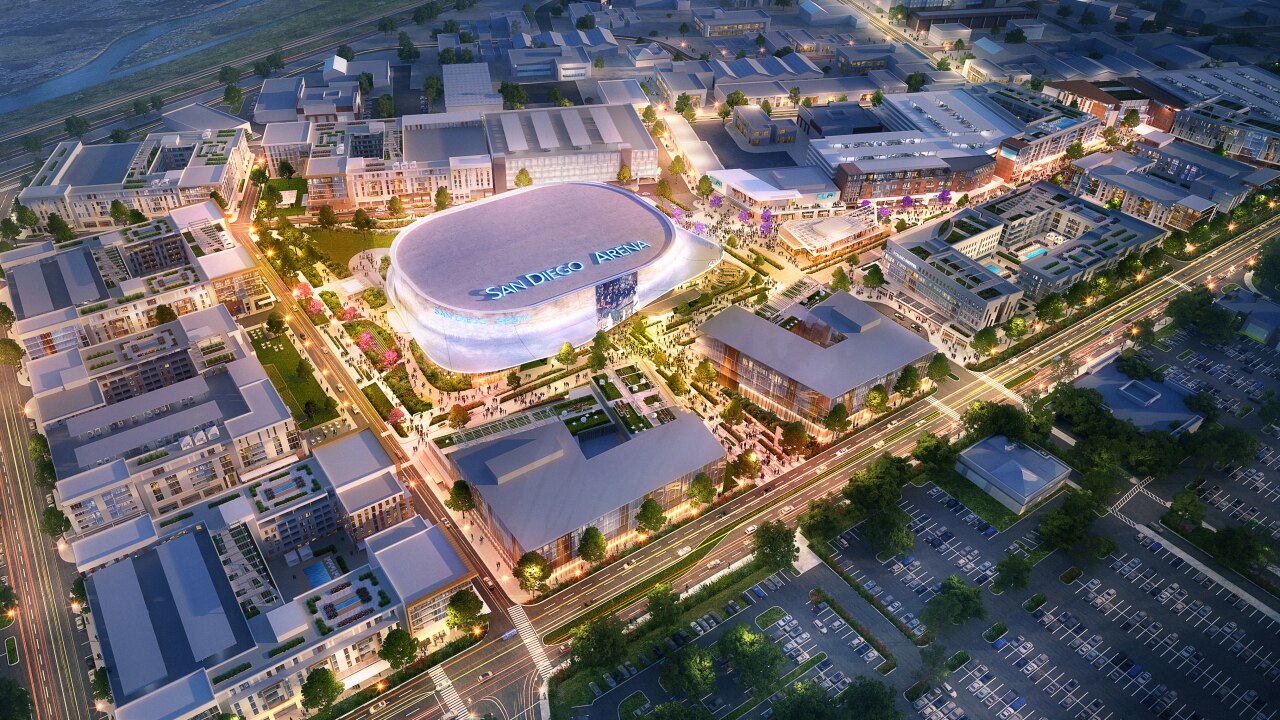 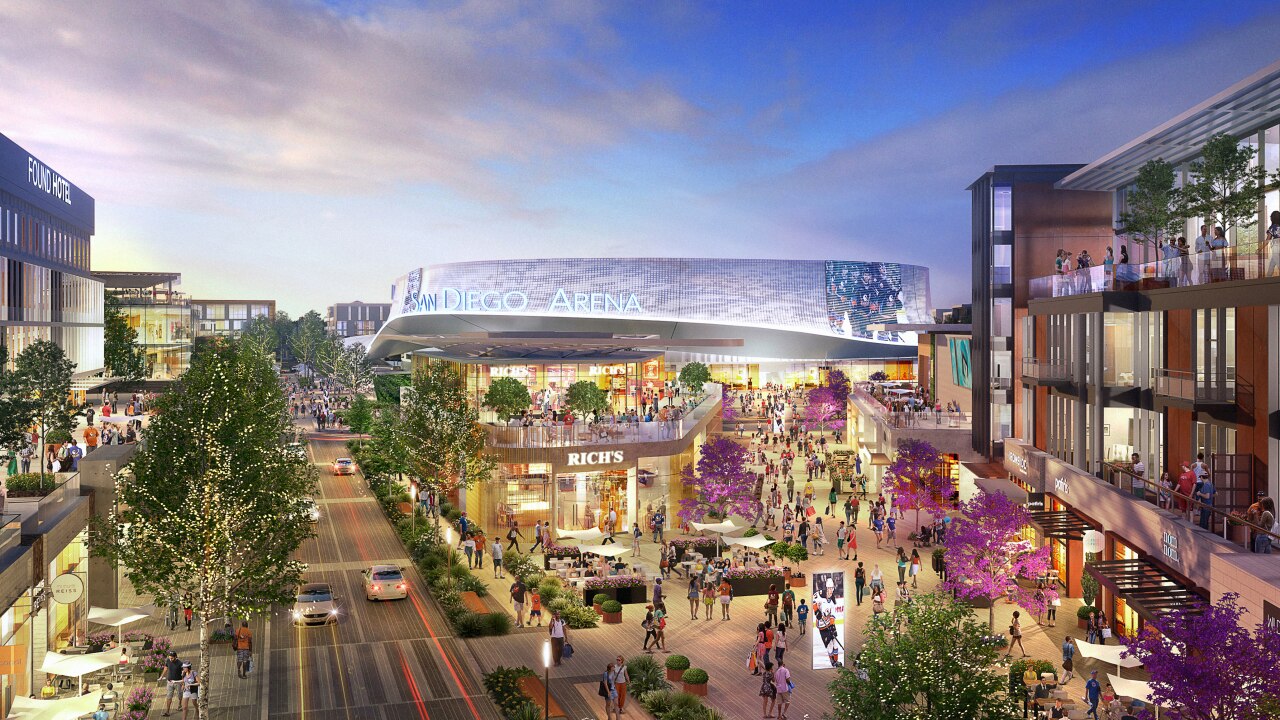 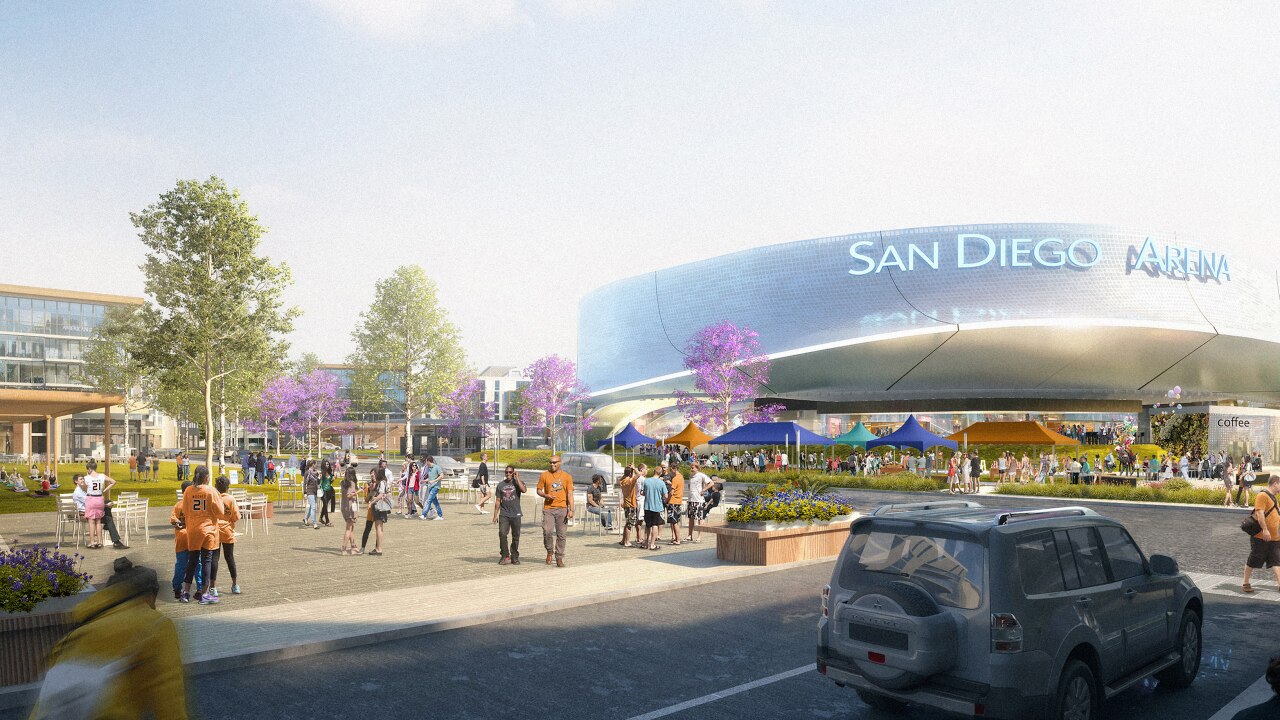 SAN DIEGO (KGTV) — Starting Friday, city leaders are accepting the public's input on the future of the Sports Arena area.

Members of the public can leave their feedback in a virtual open house (here) through Monday, July 20, where they can also look at plans proposed for the Midway District site.

Brookfield Properties has teamed up with ASM Global to create commercial and retail space, build more than 2,000 residential units, and renovate the existing Sports Arena with possible upgrades. Their plan also includes more than five acres of public park and recreation space, building what they call a “vibrant center.”

"It connects people with nature, creates very much needed housing, and jobs for the area. It springboards future growth in the district," says Zach Adams, Vice President of Development at Brookfield Properties.

The second proposal comes from TOLL Brothers who has partnered up with David Malmuth Development, Bridge Housing, and the San Diego Loyal soccer team. They also have planned designated areas for parks, housing units, and commercial and retail space. Their plans also include a hotel and the construction of a 12,000-seat soccer stadium.

The stadium will host 22 home games for the Loyal, and house high school activities, college games, and commencements. The plan also indicated the surrounding area can be utilized for other community uses.

Both plans and renderings of the proposals can be viewed online here.

“This is an opportunity to redevelop and reshape the Sports Arena area for the next generation, and we want to hear what San Diegans think of the proposals under consideration,” said Mayor Kevin Faulconer. “Revitalizing the Sports Arena is key to our future growth as a city and ensures that it remains one of San Diego’s most popular destinations for decades to come.”

All of these plans are contingent upon plans to remove the current 30-foot height limit for the entire 900-acre Midway District, which voters will likely see on the November ballot. It will allow skyscrapers, but it will let developers build up to 100 feet.

After the city's virtual open house, a committee will review the public input and make a recommendation that will be handed over to the Mayor’s office.