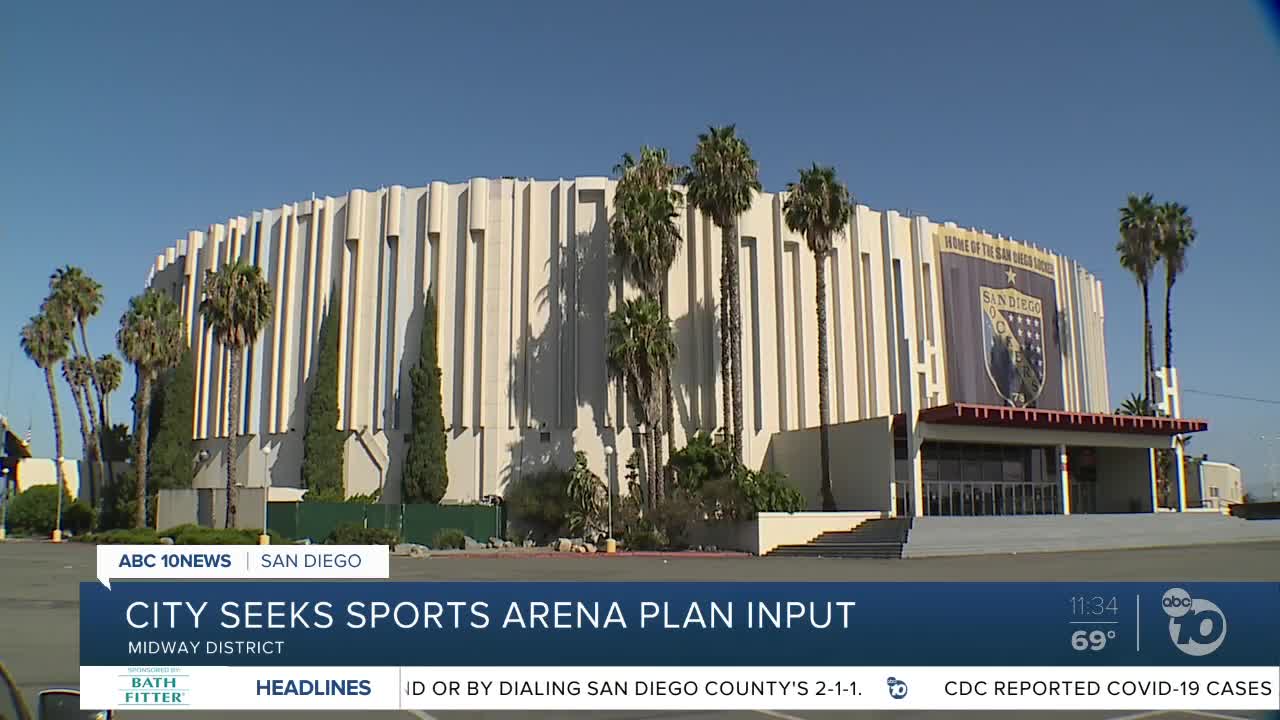 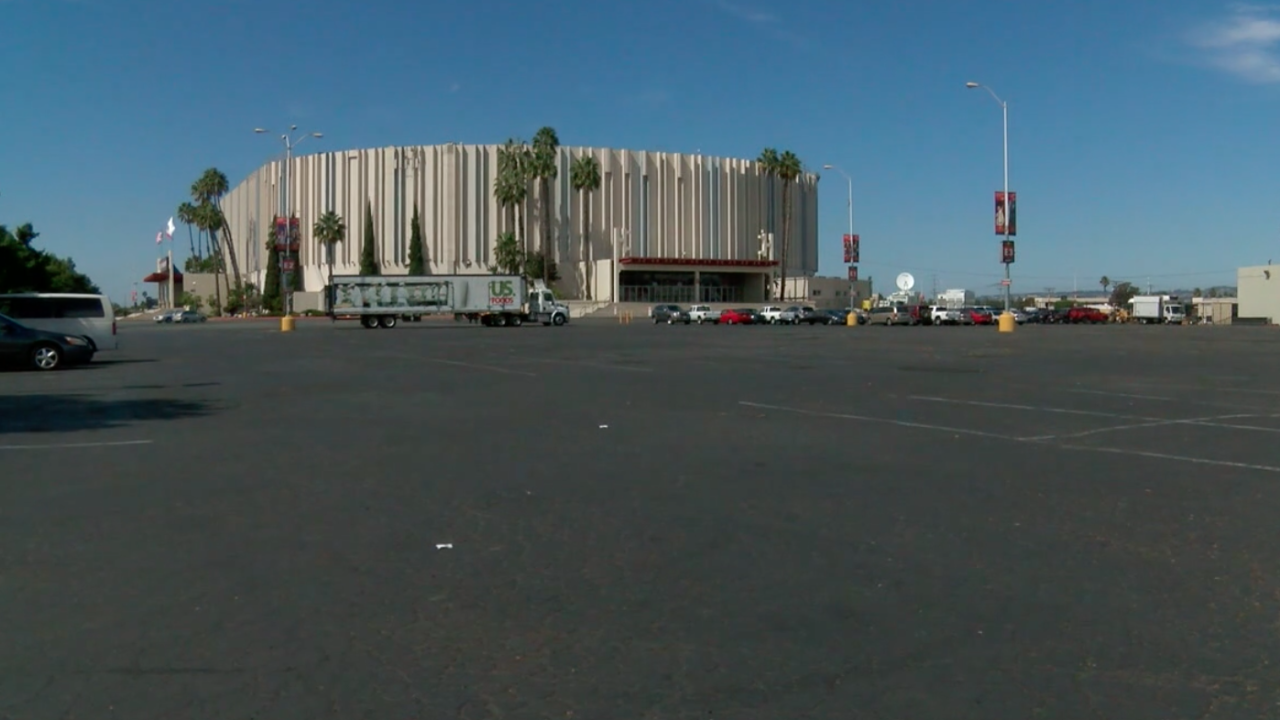 The city owns 48 acres around the arena and plans to redevelop the area. The public is being asked to provide their input as well.

"I think most of us have been over there," says Councilmember Jennifer Campbell. "We enjoy the sports arena and the entertainment that goes on there. But we've also noticed that the neighborhood is in disrepair."

Leases on the land expire in 2020 and the city has already asked developers for their proposals. On Friday, the city will launch a website, sandiego.gov/sportsarenaopenhouse, to let people look at up to four proposals and give feedback.

"I haven't even seen (the plans) yet," says Campbell. "So I'm really excited that tomorrow I get to take a look at the proposals and see what it looks like."

The new Midway/Pacific Highway Community Plan, which passed in 2018, allows for more denser development in the area. It calls for a mixed-use of homes, retail, parks and entertainment. Long-term, the city hopes to build 11,000 new homes across 900 acres.

City leaders hope the Sports Arena site can be the heart of the new community.

"The city was hoping to either improve and remodel the Sports Arena or to bring in a whole new sports arena and make a new sports and entertainment center there," says Campbell.

People will have from July 10 through July 20 to look at the plans and give feedback. After that, the City will decide how to move forward.

But there's another way the public can impact the design. Right now, the City Council is debating putting a measure on the November ballot to remove the 30-foot height restriction from the 900 acres included in the Midway/Pacific Highway community. Campbell and Councilmember Chris Cate proposed the idea, to maximize the opportunity for development.

"The water table is so close to the ground, where the sports arena is that if you don't build up in that area, it's very hard to build anything at a 30-foot limit," says Campbell.

But, she stresses that the ballot measure won't allow for skyscrapers or high rise buildings. Instead, it will revert the area back to the limits in the City Municipal Code, between 30-100 feet depending on the parcel of land.

"We don't want really huge buildings," she says. "We won't have skyscrapers, we won't be losing the character of San Diego. It should make it possible to have a beautiful area with housing, jobs, walkways, bike paths, parks, and entertainment complex there in the sports arena area."

The Council still has to vote to put the height-limit measure on the ballot.

Campbell also says that whichever developer wins the proposal will have to either renovate the current arena or build a new one.