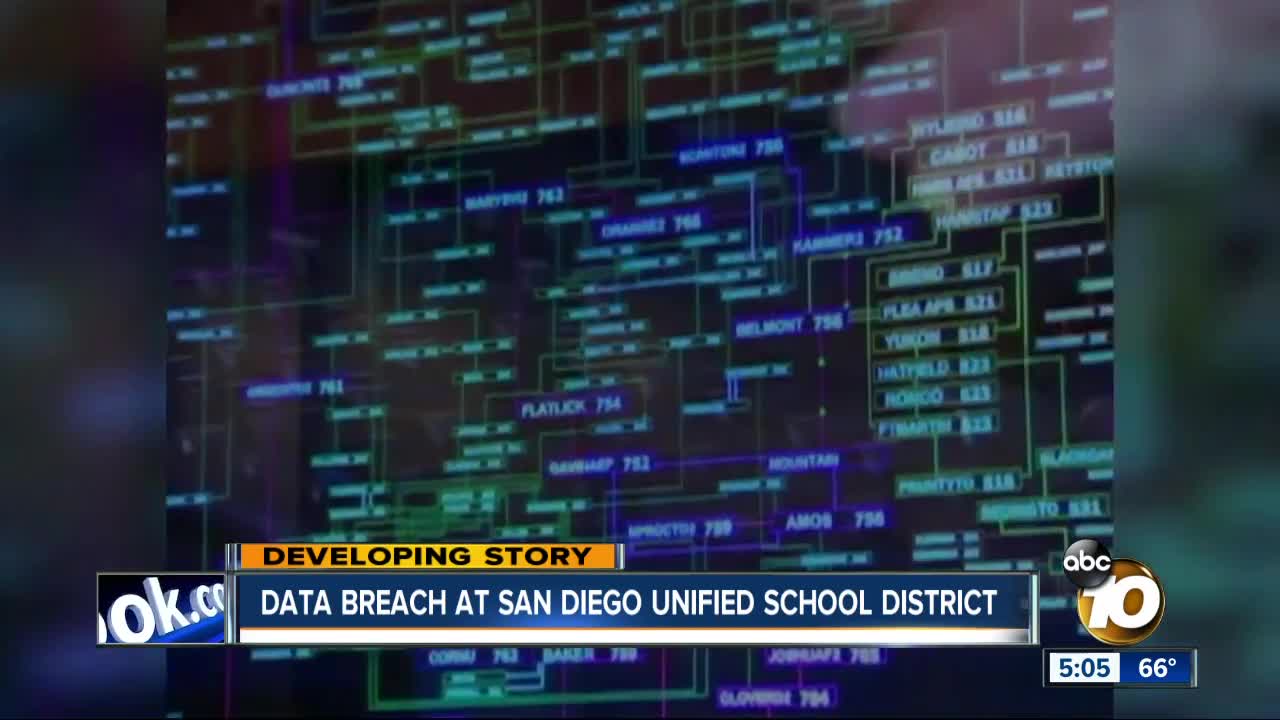 San Diego Unified School District is warning parents and staff of a breach involving the personal data of students and staff. 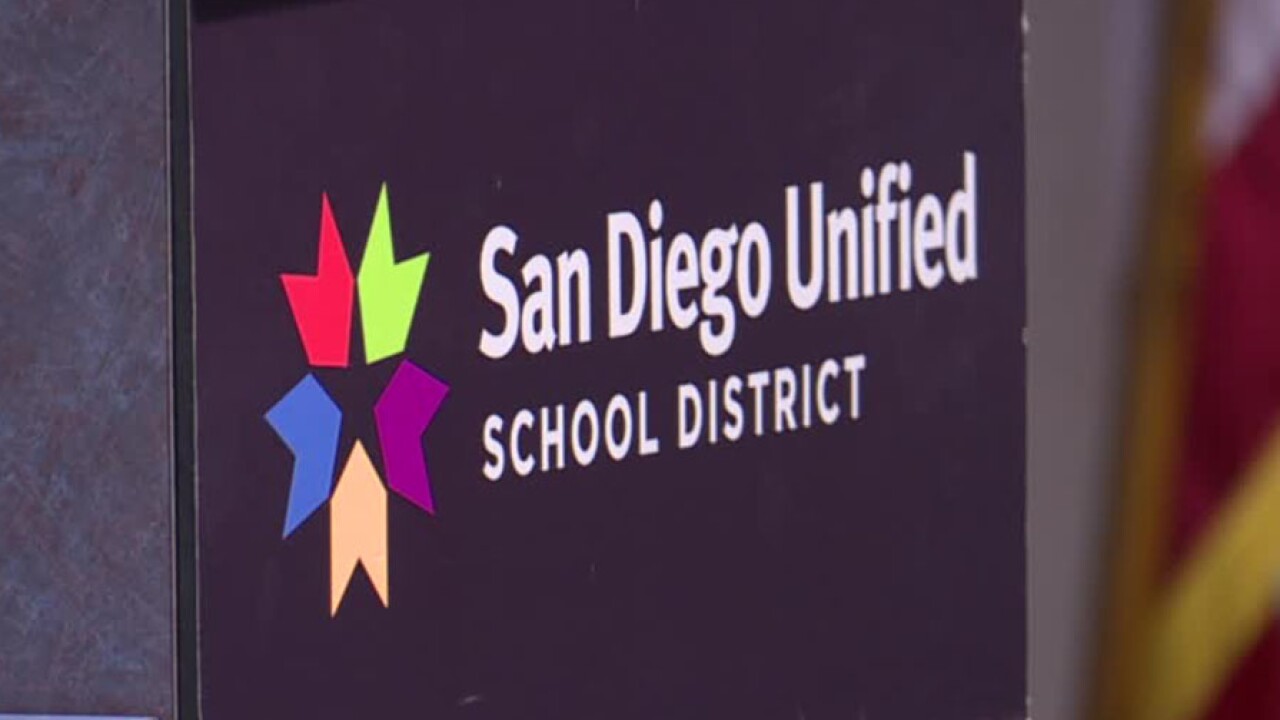 The data is believe to have been accessed by a phishing email effort, according to the district. Those staff members and parents affected have been alerted by SDUSD.

Officials said investigators began looking into reports of phishing emails in October 2018. At that time, roughly 50 staff members whose accounts were compromised had security on their accounts reset immediately, according to the district.

The district says it has since taken steps to prevent unauthorized access from reoccurring and to "eliminate" any continuing threat.

SDUSD told 10News the breach wasn't announced until now because officials wanted to verify all their information and not compromise the investigation.

“Data security has become an increasing concern for public agencies, corporations and private citizens nationwide,” Toren Allen, executive director of San Diego Unified’s Integrated Technology Department, said. “We are constantly reviewing our practices and systems in an effort to find efficiencies and to identify potential vulnerabilities.”

The district recommends that anyone whose data may have been accessed to remain vigilant of their credit cards and account and contact a credit reporting agency to notify them of the breach of information.

Parents or staff members can request an identity theft/fraud alert, get credit freeze information, or order a free credit report by through any of the following credit reporting agencies: