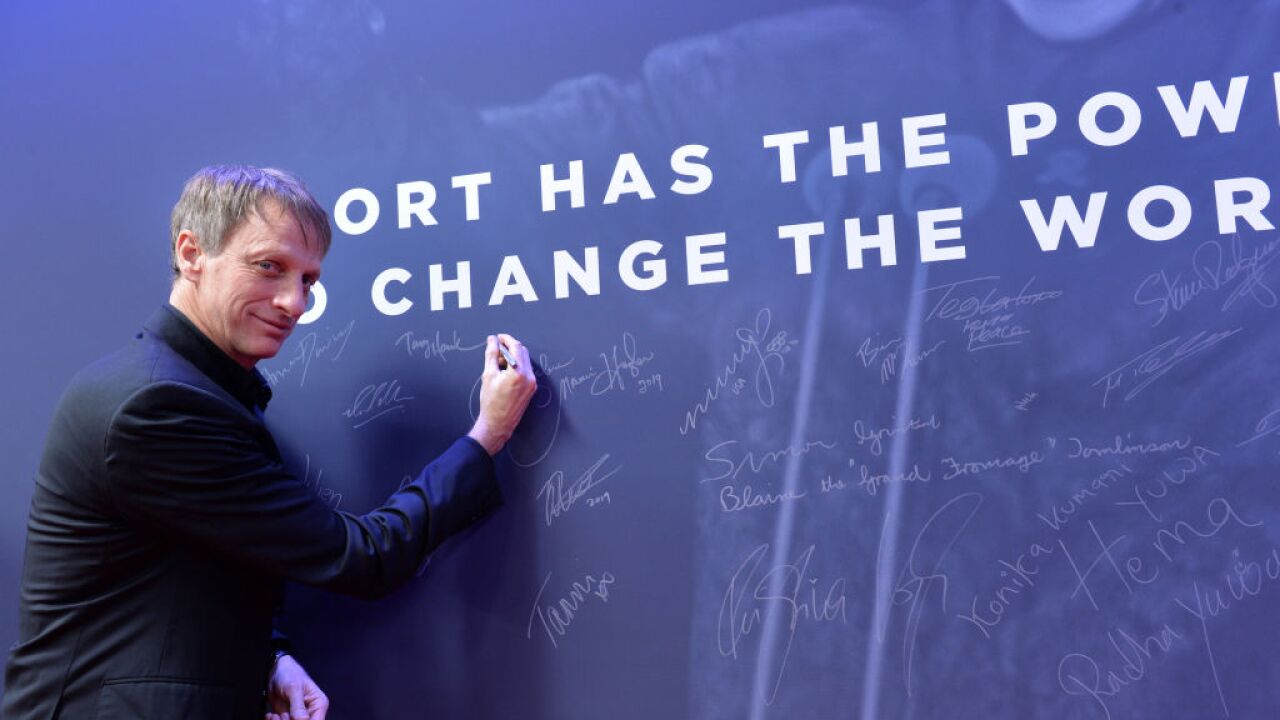 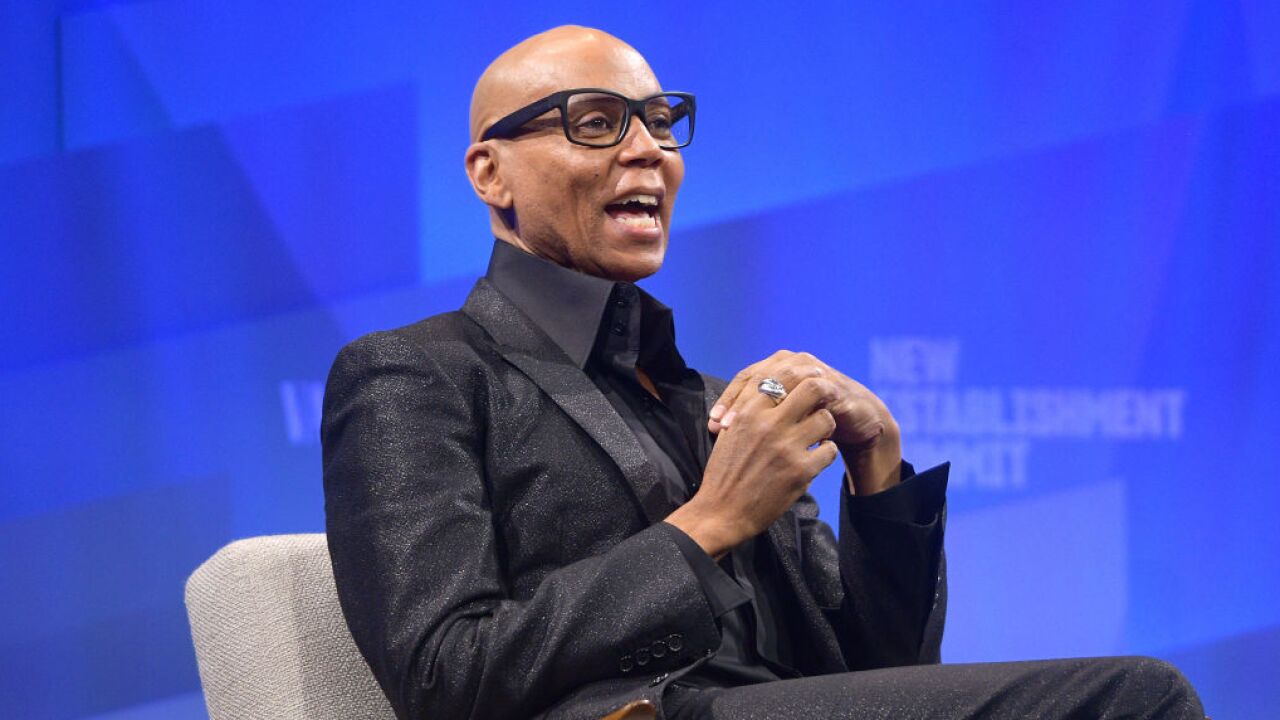 SAN DIEGO (KGTV) — Two San Diego natives will join eight others as part of the next class of inductees to California's Hall of Fame.

During an induction ceremony on Dec. 10 in Sacramento, Hawk and Paul will join 122 other Californian's named to the hall of fame for "embodying the state's spirit of innovation."

Hawk, a native of Carlsbad, is known for his pioneering sports career and being the first skateboarder to land a "900," a trick requiring two and a half revolutions on a skateboard, back in 1999.

“I am so honored to be inducted into the 13th class of the California Hall of Fame,” Hawk said. “California has always fostered innovation and creativity and I am thankful to be recognized as someone who has paved the way for future generations of skaters and groundbreakers.”

“As a native of this great state, being inducted into the California Hall of Fame is especially heartfelt because it comes from where my dreams were born, it comes from home,” said Charles.

In addition to a ceremony, the lives and legacies of each inductee will be featured in an exhibit at the California Museum starting Dec. 11.