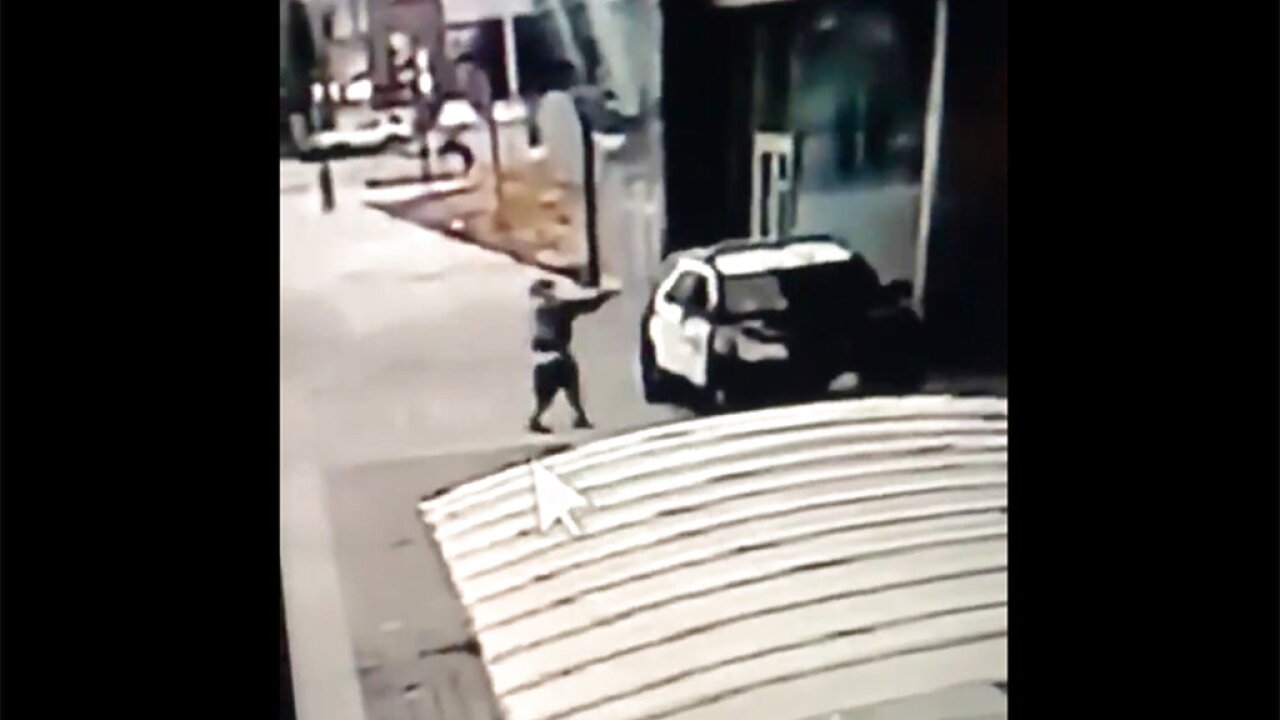 All of us at @SDSheriff send our thoughts and prayers to @LASDHQ after two of their deputies were shot in the line of duty. https://t.co/n7eQHs9eUc

Tonight, our thoughts and prayers are with @LASDHQ as two of their deputies are fighting for their lives.

The two deputies sustained multiple gunshot wounds in an ambush attack as they sat in their patrol vehicle. https://t.co/JXtgtF1wkw

The FBI San Diego Division stands in solidarity with the Los Angeles County Sheriff's Department tonight. Two of their deputies are fighting for their lives after being shot in an ambush tonight. @LASDHQ https://t.co/elvH9SzNaU

The 31-year-old female deputy and 24-year-old male deputy were shot as they sat inside their patrol vehicle just before 7 p.m. at the Metro Blue Line station in Compton.

Authorities in LA said both deputies were rushed to the hospital with multiple gunshot wounds. Both deputies are in critical condition, the department said.

Video shows the suspect approaching the deputies from behind the vehicle before walking along the passenger side, raising a pistol, and opening on fire.

The shooting also sparked a protest outside the hospital where the deputies were taken. Authorities said on Twitter that demonstrators shouted “we hope they die.”