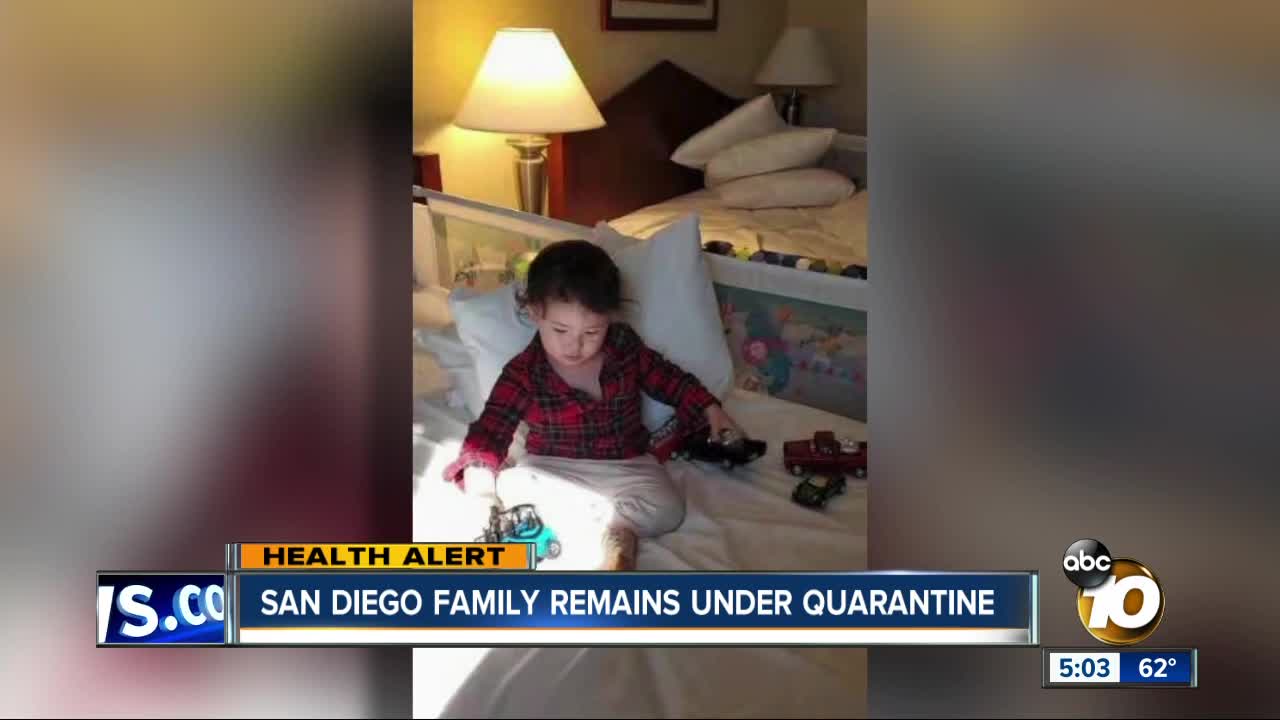 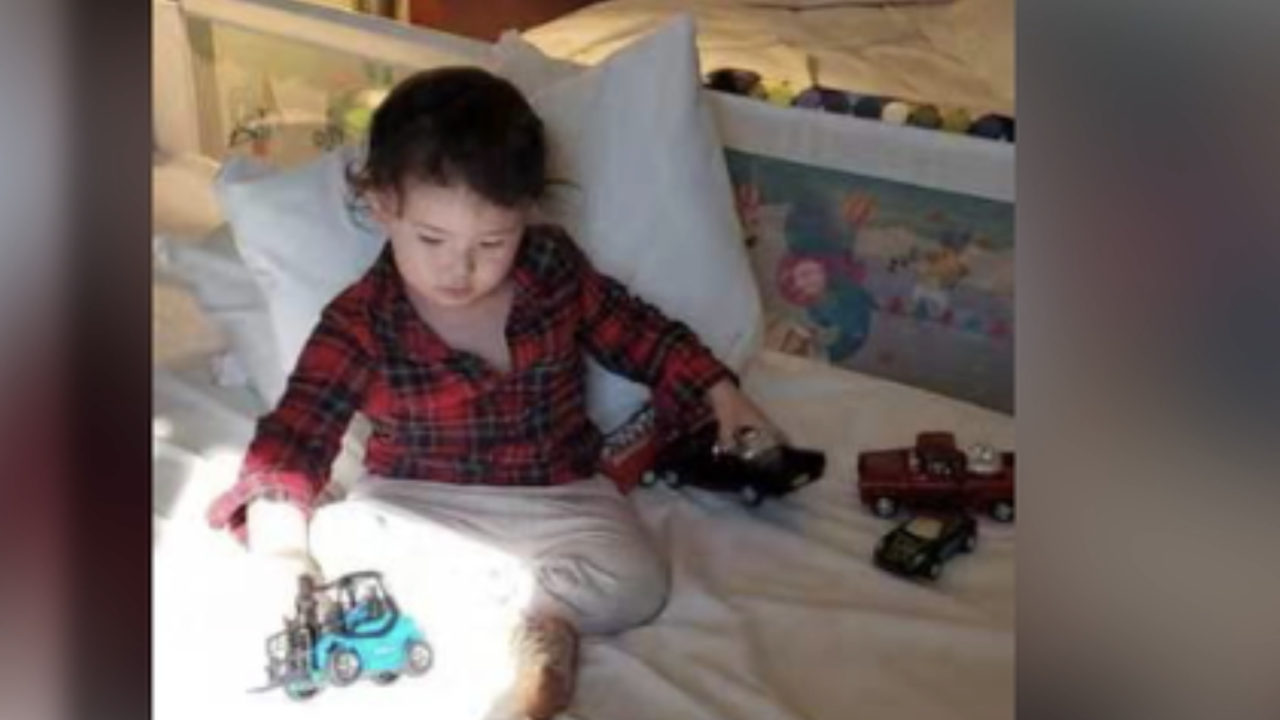 SAN DIEGO (KGTV) — A San Diego father is breathing a sigh of relief tonight, after a tumultuous few days of waiting for his wife and children who are under a coronavirus quarantine on a Northern California base.

The last couple of days have been a nightmare of frustration, now knowing, and fear. But Friday morning, Ken Burnett cracked a smile.

“They can go outside now, and they went outside just this morning,” Burnett said about his children.

Burnett’s wife Yanjun Wei and their children, 3-year-old Rowan and 1-year-old Mia, went to China in November to visit Yanjun’s family. They were supposed to stay through the end of the Chinese New Year. But after getting orders to leave China, he said his family’s anxiety skyrocketed.

Did they contract the virus? When are they leaving? When will they land? And where?

After several days of uncertainty, Burnett got notification Wednesday that his wife and children landed at Travis Airforce Base in Fairfield, Calif.

Yanjun told Burnett that traveling with a toddler and a baby was tough. Mix that with the fear of the deadly coronavirus, and Yanjun was under extreme stress. She was texting her husband that, at one point, she even wanted to die. But after two days in quarantine, Burnett saw a considerable change.

“They give them toys, and it looks like they provide some sort of ‘pack and play’ type of thing for the kids,” Burnett said.

He said his wife was befriended by an elderly woman, also in quarantine, who was traveling solo. He said they all have access to counseling, and the children can be themselves again.

“I know they are taking great care of them up there, and the light is at the end of the tunnel,” Burnett smiled.

As for the cost of his family’s travels, Burnett is estimating it will cost them about $3,300. But he said that it is well worth knowing that his family is no longer trapped in China.

Burnett did tell 10News that he was a bit sad that he missed his daughter’s major milestone. Recently, he was told she started to stand and waddle on her own. He said he is hoping to see that in person soon.