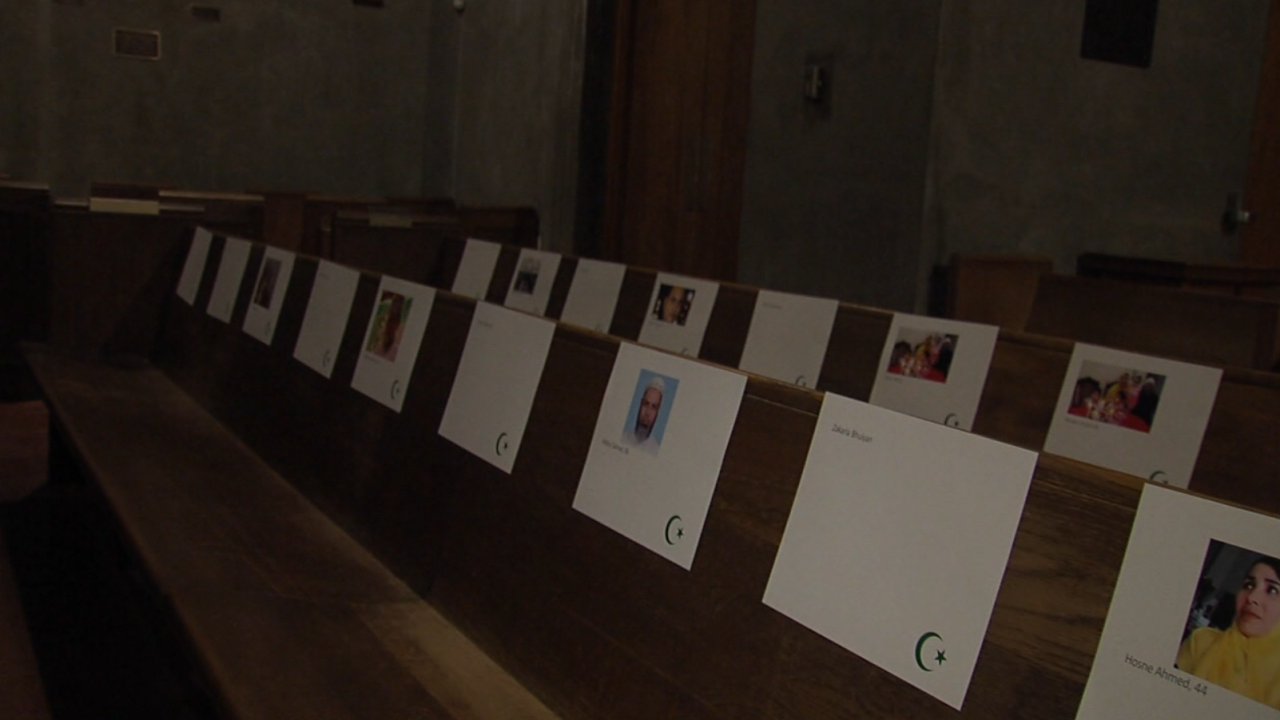 SAN DIEGO, Calif (KGTV) -- Saint Paul's Episcopal Cathedral opened their doors, on Wednesday night, to people of any faith to honor the victims of the New Zealand terror attack.

The church's leaders invited Muslims to join them so both faiths could learn about each other and the way that they worship.

The night started with a moment of silence, then dinner followed by prayer and a question and answer session.

Muslims who attended the ceremony say the amount of support their community has received has been overwhelming, but not surprising.

Fifty people were killed March 15th when a gunman entered a mosque in New Zealand and opened fire.