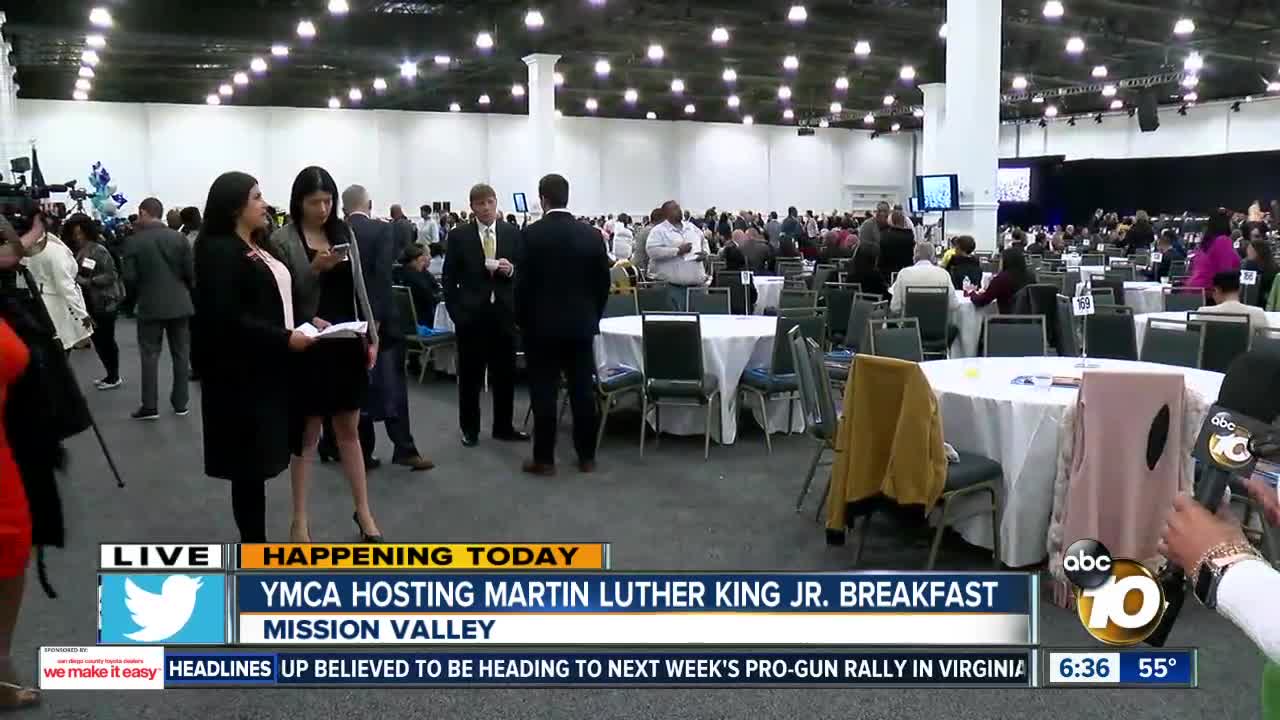 “He fought and gave his life not just for African Americans but for everyone,” said Dee Sanford, this year’s honoree. Sanford stared a telecommunications business in 1994, was an adjunct professor at colleges, and created public access television and radio stations.

“You don't do it for honor but when someone remembers and acknowledges your work, it’s really a humbling experience,” she said.

Sanford said she remembered when Dr. King’s life was taken.

“I knew about him when I was a young woman. My father was part of the civil rights movement. He was our king,” said Sanford.

Organizers said they hoped the event, which was held at the Town and Country Hotel, would leave each attendee inspired to help someone or do something good.

Dr. King would have been 91 years old this year.