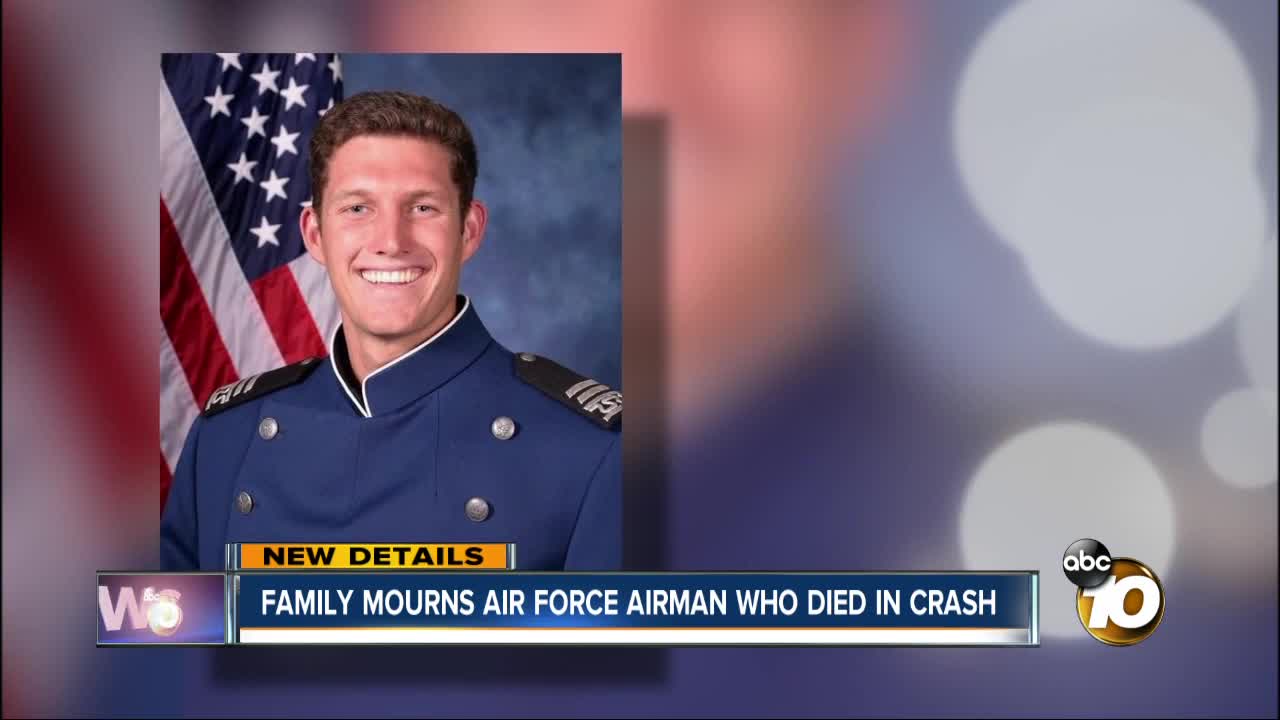 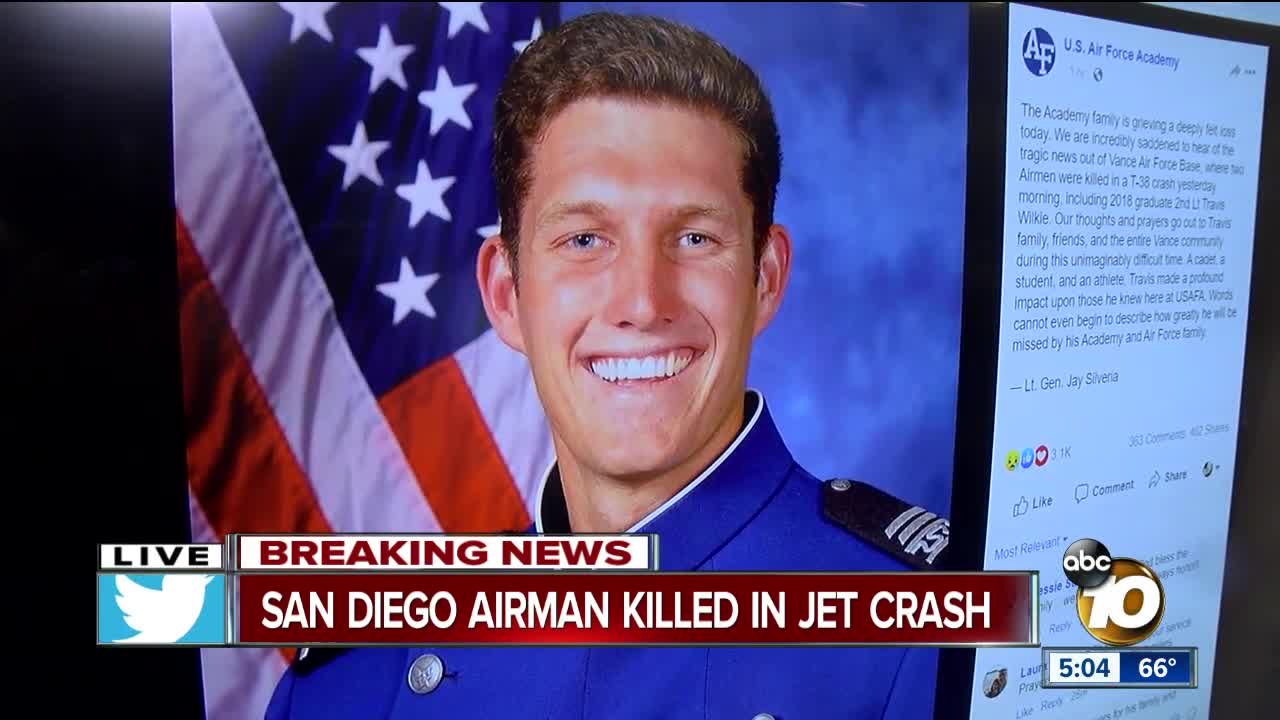 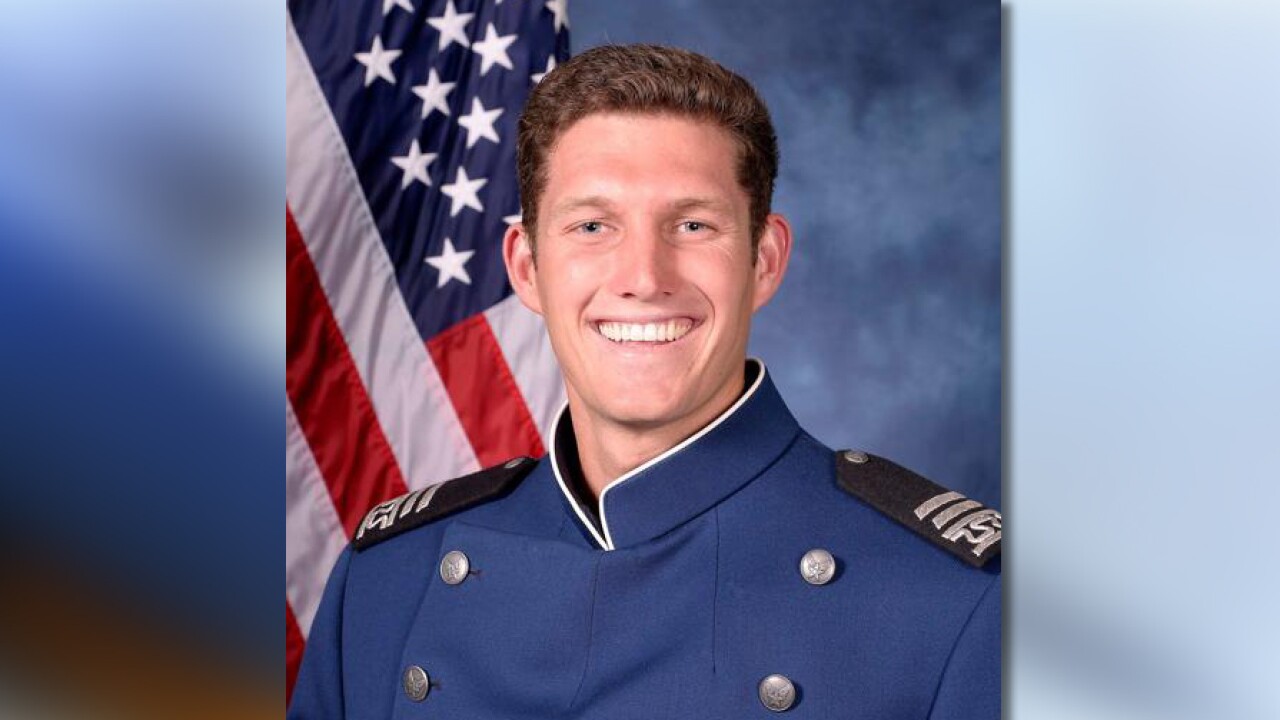 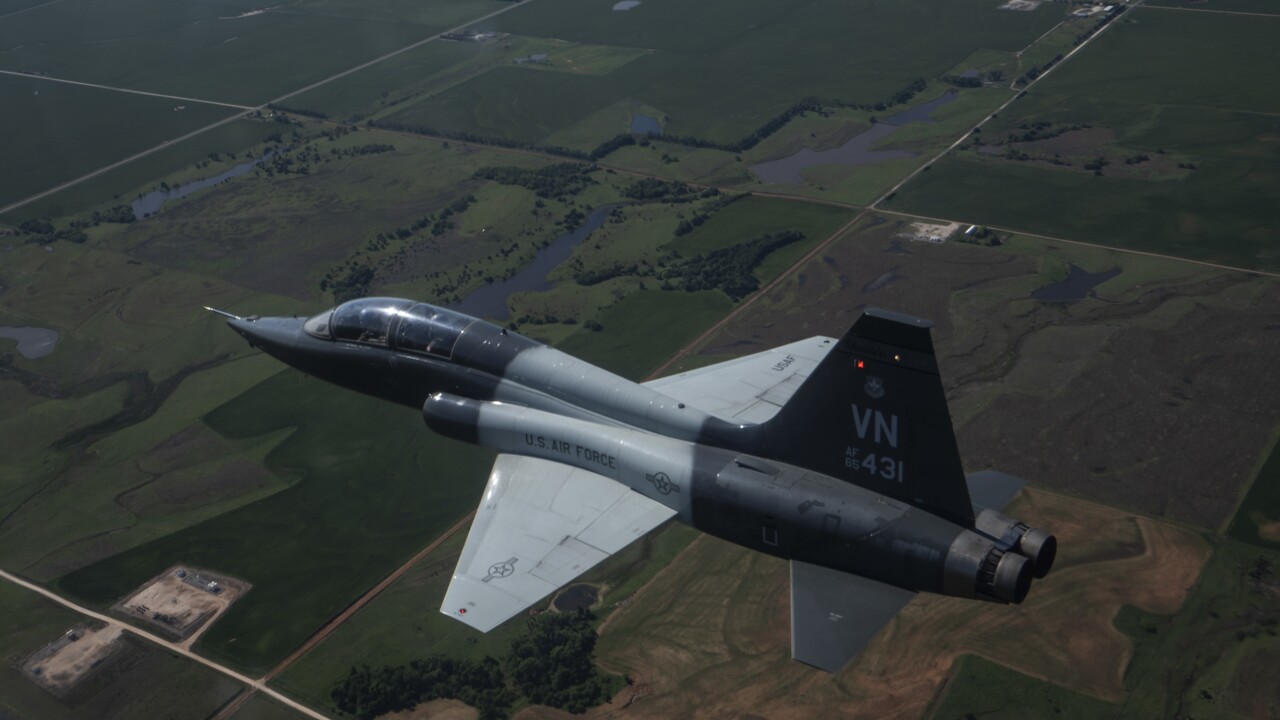 ENID, Okla. (AP) — Two U.S. Air Force airmen killed in a training jet crash at Vance Air Force Base in northwestern Oklahoma have been identified as an instructor and a student pilot.

The base said Friday that 47-year-old instructor pilot Lt. Col. John “Matt” Kincade and 23-year-old student pilot Lt. Travis Wilkie died in what Col Corey Simmons has called a “mishap” as two T-38 Talon jets were landing at the base in Enid, about 65 miles (105 kilometers) northwest of Oklahoma City.

Two airmen aboard the second jet were not injured.

Kincade, who was assigned to the 5th Flying Training Squadron, is survived by his wife and two sons.

Wilkie, a San Diego native who attended La Jolla Country Day School according to the Air Force Academy , is survived by his wife, parents, and sister.

In a statement, Wilkie's family said he was a humble man with a huge smile:

"Our son Travis was born ready. His intense personal drive to achieve fueled his incredible accomplishments in academics, athletics and most recently, as an Air Force Academy graduate only weeks away from getting his wings. He made everything look effortless yet he invested great effort in everything. He had a huge smile and a humble heart. He was a great brother and great son. And he was deeply in love with his new wife Peyton. We are immensely proud of Travis and will cherish him forever."

Simmons said the cause of the Thursday morning accident is under investigation by an Air Force safety board that functions similarly to the National Transportation Safety Board.

Simmons said it typically takes 30-60 days to determine the cause of such accidents.

"We are a close family," Simmons, 71st Flying Training Wing commander, said. "And when tragedies like this occur, every member of the U.S. military, Vance, Enid, feels it."