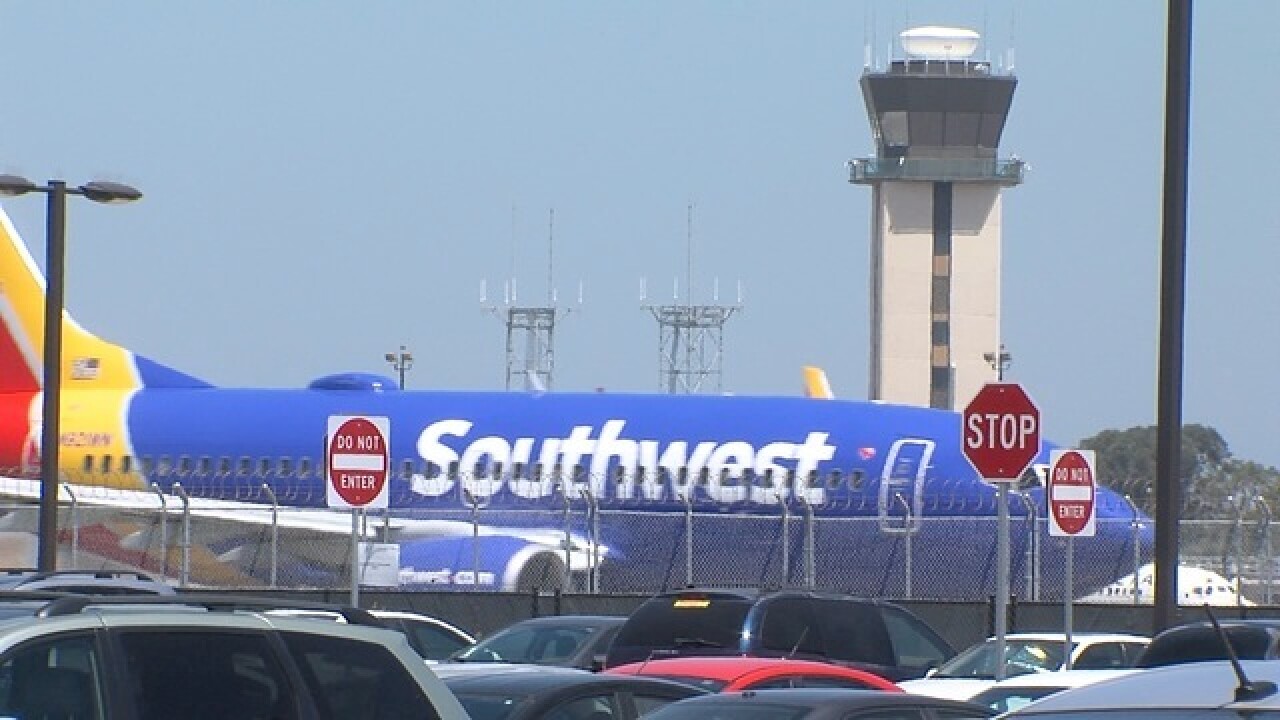 According to the report, construction projects and passenger volumes are at least partly responsible for the trend.

“With major terminal construction projects now underway in Los Angeles, Boston, Chicago, Atlanta and many other airports, it is becoming impossible for travelers not to experience some form of disruption,” said Michael Taylor, Travel Intelligence Lead at J.D. Power.

“While these projects are absolutely necessary to address surging demand, they are currently causing passenger delays and confusion. This translates into a rushed passenger experience and less money spent on food, beverage and retail—and it’s slowing the progress of the airport satisfaction we’ve seen in the past several years.”

Meanwhile J.D. Power says the experience of getting through security at the airport has improved by five points.

The study is based on responses from more than 32,000 U.S. or Canadian residents who traveled through at least one U.S. or Canadian airport that covers both departure and arrival experiences over the last three months.