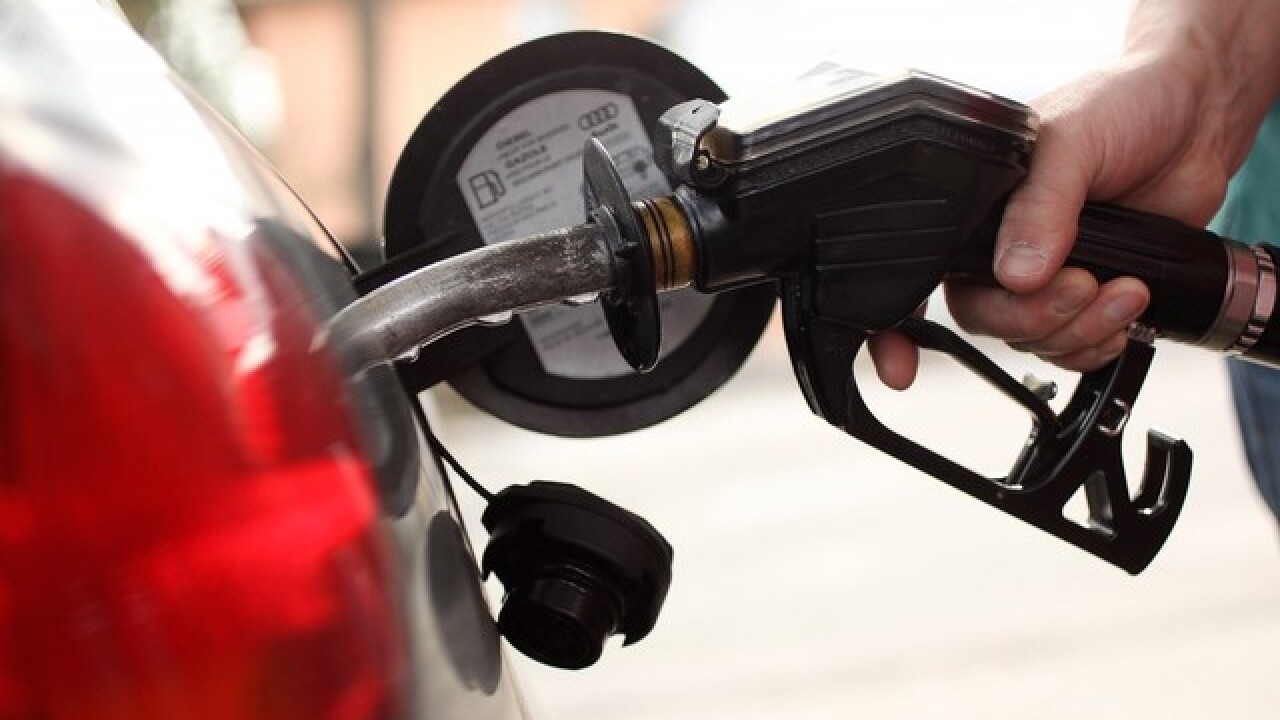 California is the single worst state for drivers in the United States, according to a new report from Bankrate.com.

Long commute times is the top reason listed by the site with the average commute time in the Golden State being nearly 30 minutes.

Nearly half of all roads in California are in poor condition doubling that of the national average.

RELATED: Here are the new laws going into effect on California roads in 2019

The state also has more thefts and higher insurance premiums.

Check out the list below for the top 5 worst states for drivers: