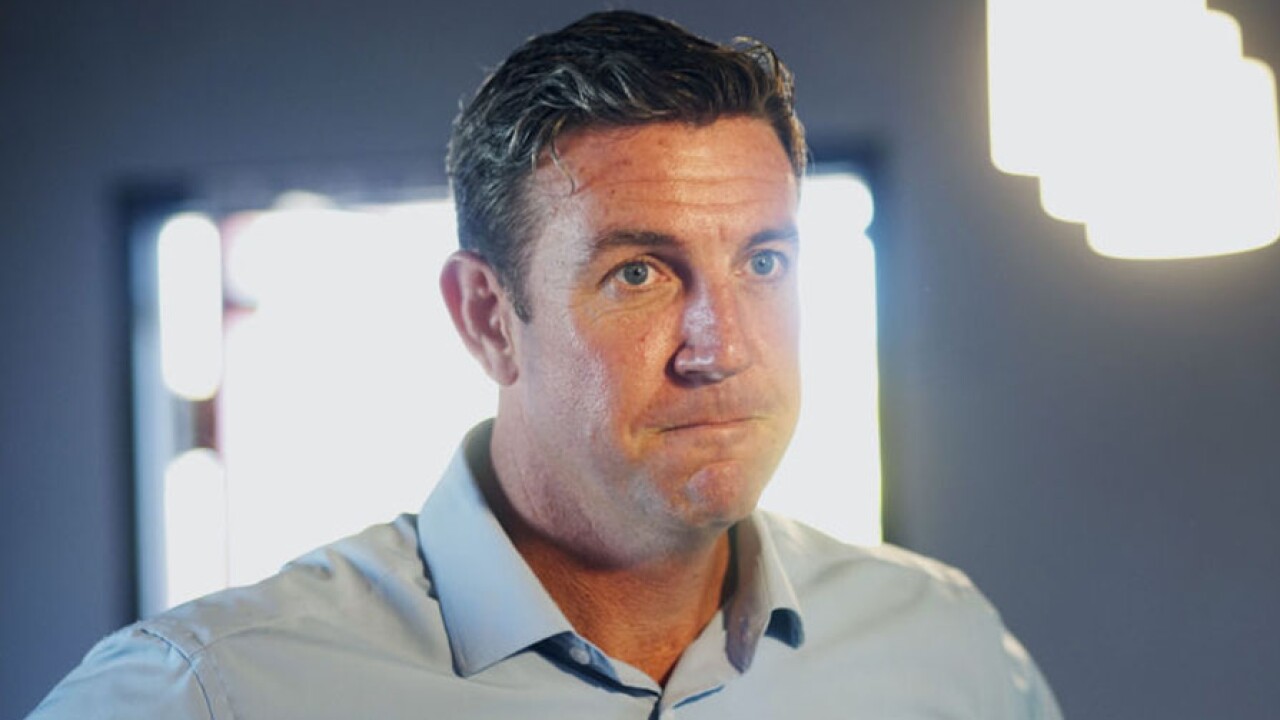 SAN DIEGO (CNS) - Rep. Duncan Hunter, who is facing federal charges in connection with the alleged misuse of more than $250,000 in campaign funds, filed a motion today to have his case dismissed on the basis that two assistant U.S. attorneys investigating his case attended a presidential campaign event for Hillary Clinton, which the congressman's attorneys argue indicates a conflict of interest.

Hunter's motion argues that his case is being prosecuted for political reasons because in August 2015, assistant U.S. attorneys Alana Robinson and Emily W. Allen attended a Clinton campaign fundraiser at a La Jolla residence.

Robinson and Allen were "intimately involved" in the investigation into Hunter, who publicly endorsed Donald Trump for president "within months of the fundraiser," according to the motion.

Hunter's attorneys said they received an email from the U.S. Attorney's office stating that Robinson and Allen were not attending the fundraiser as Clinton supporters, but rather "in their official capacity assisting law enforcement."

However, Hunter's attorneys argue their real purpose was to meet Clinton and get a photograph with her, which "calls into question the loss of impartiality in the investigation of Congressman Hunter and at a minimum creates the appearance of a conflict of interest. Subsequent events call into question the integrity of the indictment," the motion states.

"Since his indictment last year, Congressman Hunter has been repeatedly criticized in the media for claiming that the investigation was tainted from the outset because it was conducted by political partisans," his attorneys argue. "The evidence now establishes without question that the Assistant US Attorneys that initiated the investigation had a glaring conflict of interest and loss of impartiality that is intended to separate federal prosecutors from politically influenced decisions. Any explanation the government gives now for initiating the investigation into Congressman Hunter should be viewed with total skepticism through the lens of their attempts to cover up the partisan political activities of the prosecutors that initiated the investigation."

Should a judge reject his plea to have the case thrown out, Hunter's attorneys are asking to have the local U.S. Attorney's office recused from the case.

Hunter, 42, and wife Margaret, 44, were charged last year in a 60-count indictment for allegedly taking money from campaign coffers as if they were personal bank accounts and falsifying Federal Election Commission campaign finance reports to cover their tracks.

Margaret Hunter pleaded guilty to a federal conspiracy charge earlier this month. Though her attorneys did not address whether she will testify against her husband, her plea agreement with federal prosecutors states that she must "cooperate with the investigation and prosecution of others."

A motions hearing in Hunter's case is slated for next Monday, with trial set to begin this fall. He faces charges that include conspiracy, wire fraud and falsification of records.

Hunter was reelected in November despite the much-publicized indictment. He was first elected to Congress in 2008, when he won the seat his father held for 14 terms.