Prosecutors release trove of evidence ahead of Duncan Hunter sentencing

SAN DIEGO (KGTV) – Prosecutors Wednesday released documents that they plan to present at next week’s sentencing hearing for former congressman Duncan Hunter, and among the evidence are photos that show how the former 50th District representative misused campaign funds.

Following months of denials and statements that the accusations against him were politically motivated, the 43-year-old Hunter pleaded guilty in December 2019 to a federal charge of conspiracy to misuse campaign funds for personal use.

Hunter’s sentencing is scheduled for March 17, but the prosecution on Wednesday released a sentencing memo to Judge Thomas Whelan that details what they say was the ex-congressman’s willingness to lie and mislead.

Prosecutors recommend that Hunter be given a 14-month federal prison sentence.

Prosecutors stated in the memo: “Rather than admit his guilt and resign his seat in April 2016 when originally questioned, or even in August 2018 when originally charged, Hunter chose to mislead the more than 700,000 people who reside in the 50th congressional district. As we now know, Hunter lied to the people about his guilt. Not once, but countless times. In doing so, he conned voters into electing a soon-to-be-convict …

“Our very democracy is at risk when a criminal like Hunter wins an election by weaponizing the tropes of fake news and the deep state. This is not a mere philosophical debate in the 50th Congressional district; it is a fact. Hunter’s false narrative about being an innocent politician framed by a partisan Justice Department influenced his 2018 re- election to Congress.”

In the memo, prosecutors went on to outline Hunter’s spending. According to the memo, Hunter and his wife “used campaign funds to purchase items as inconsequential as fast food, movie tickets, and golf outings; as trivial as video games, beachwear, and coffee; as mundane as groceries, utilities, and garage doors; and as self-indulgent as luxury hotels, overseas vacations, and designer face cream.”

In one passage, prosecutors detailed how Hunter used funds for a trip to Pittsburgh to attend a Steelers football game in 2010. The money was used to pay for airfare, a hotel stay, rental vehicle, meals, and a luxury box at the game. 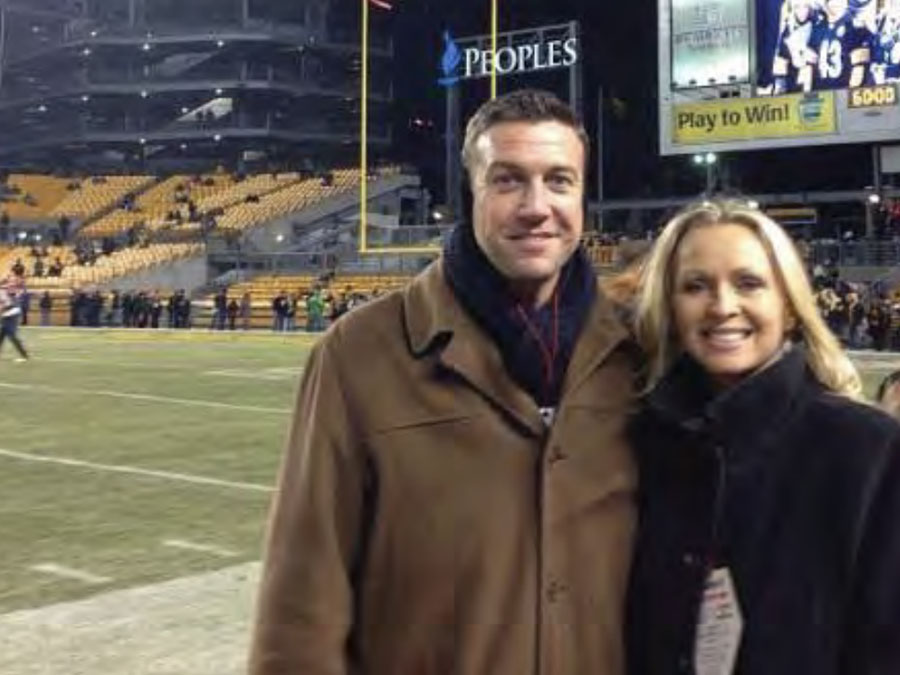 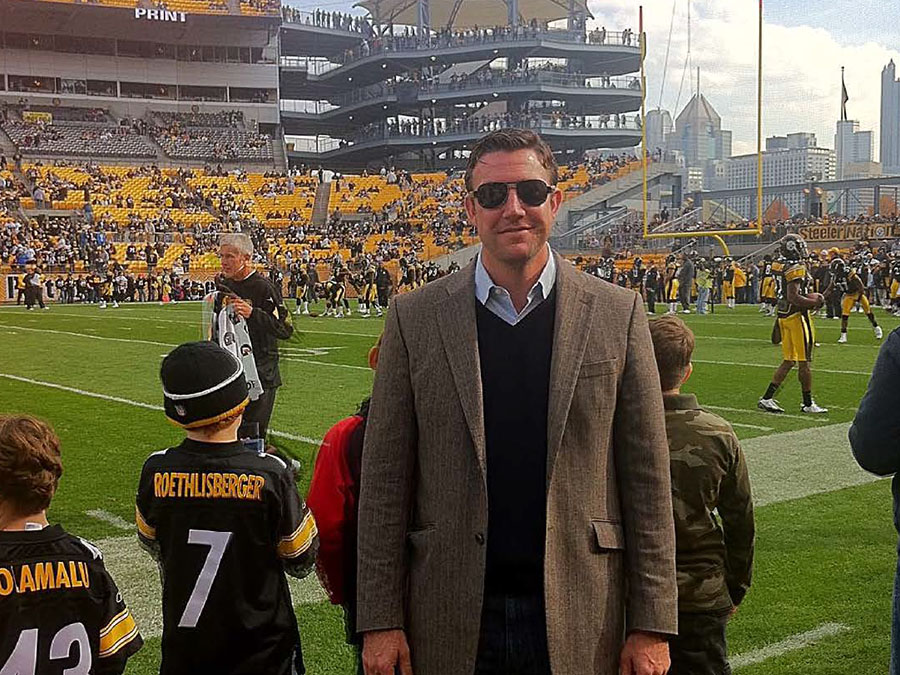 Prosecutors also described Hunter’s spending for an August 2011 trip to Las Vegas with his wife. Funds were used for a hotel stay, food and drinks, airfare, and ground transportation. When asked by his campaign treasurer about the Las Vegas charges on the campaign credit card, Hunter said they were “all campaign related.” 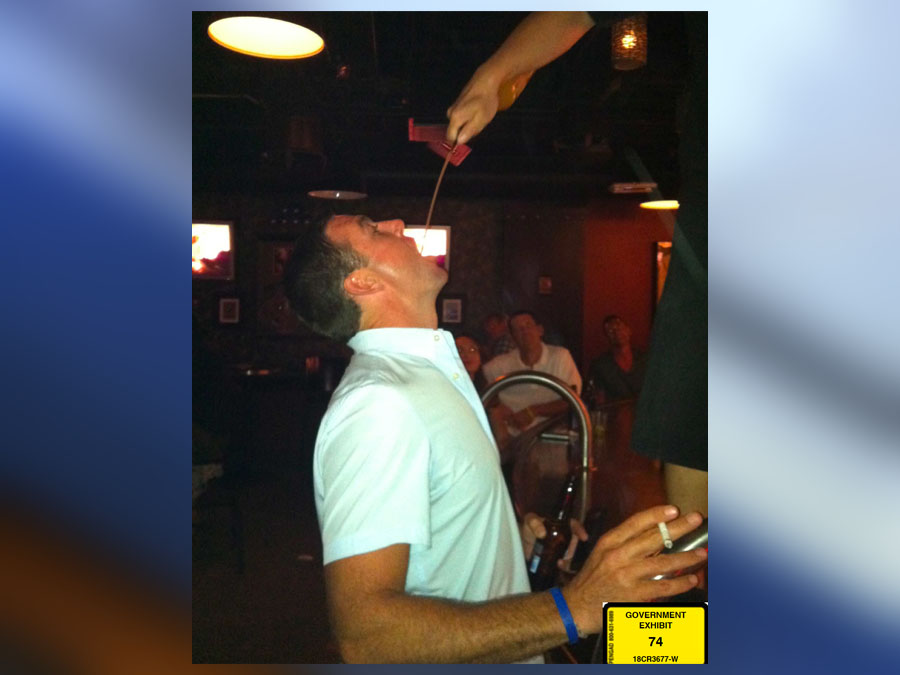 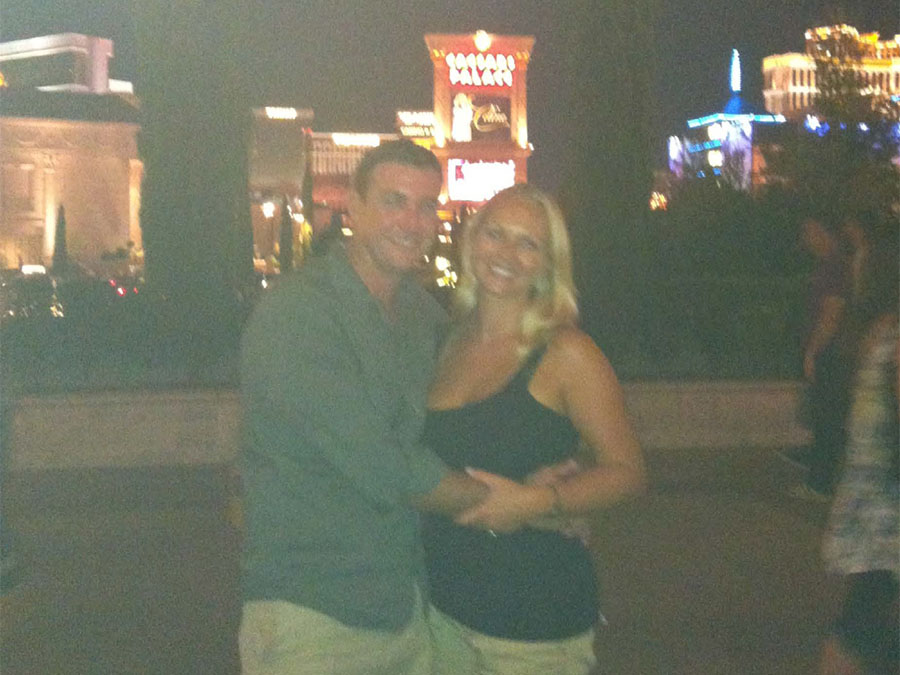 In filings, Defense Attorney Paul Pfingst stated Hunter's positive contributions to the community, noting that he was instrumental in getting President Trump to block Broadcomm's hostile takeover of Qualcomm in 2018.

In response to one picture appearing to show Hunter taking a shot in Las Vegas, Pfingst said: "Like many San Diegans, Duncan does enjoy alcoholic beverages when he socializes."

Prosecutors said Hunter was spending the campaign money knowing that his own personal finances were “dismal.”

In one example, a person who served as the former congressman’s driver “recalled that Hunter’s financial problems were so dire that Hunter had to check his account balance before he could buy a bottle of water.”

The memo also detailed instances in which Hunter would finance trips and other expenses with several women he was having relationships with outside of his marriage.

In summer 2018, a federal grand jury indicted Hunter and his wife Margaret on suspicion of using more than $250,000 in campaign money to pay for lavish vacations and other personal expenses.

After initially pleading not guilty, Margaret Hunter changed her plea in June 2019 and agreed to plead guilty to one count of conspiracy.

Six months after his wife’s change of plea, Hunter himself announced that he would change his plea to guilty.