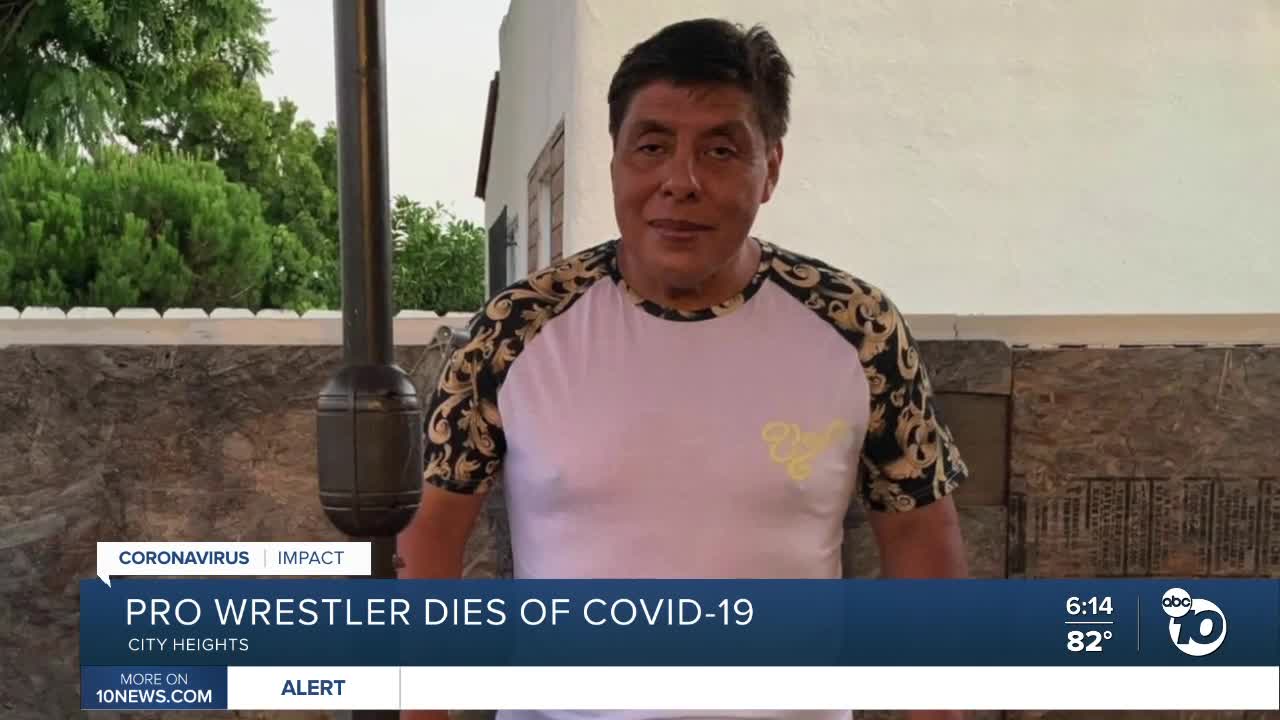 Loved ones are mourning the loss of a City Heights man and longtime professional wrestler to COVID-19. 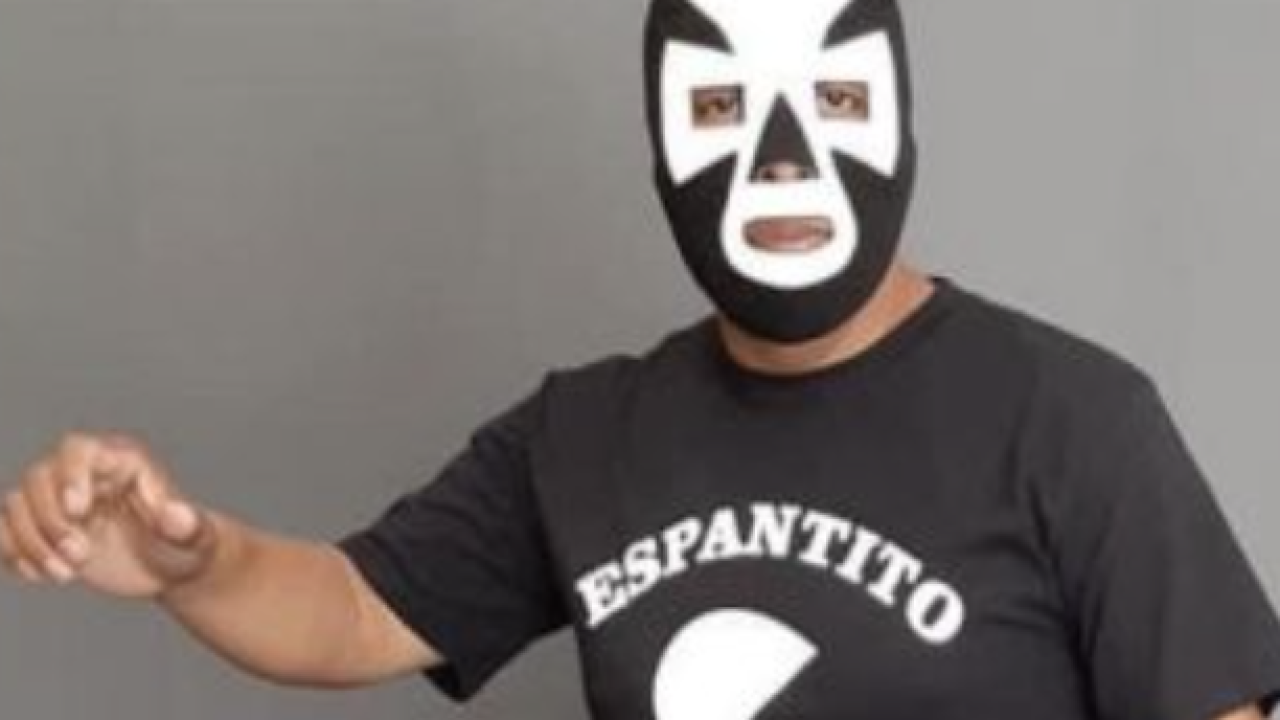 SAN DIEGO (KGTV) - Loved ones are mourning the loss of a City Heights man and longtime professional wrestler to COVID-19.

In the wrestling ring, Martin Rodriguez was known as "Espantito," or "The Terror." He donned a mask and black-and-white tights and had a knack for performing seamless moves.

In early September, the man known for his strength felt tired and then developed a cough and fever. A few weeks later, he was having trouble breathing and was taken to the ER.

"He went in with pneumonia and was then diagnosed with COVID-19," said his daughter Barbara Rodriguez.

Barbara says a few days later, he was placed on a ventilator. About three weeks later, Martin, a husband and father of two, died at the age of 53.

"He gave me strength, gave me guidance, and helped me become the person I am today. Knowing I won't have him for the future is painful," said Barbara.

The man she knew as her loving, caring father stood in contrast to the character inside the ring.

After several years in Mexico's famed AAA Lucha Libre in the early 90s, Rodriguez moved to San Diego and became a freelancer, wrestling in leagues in Southern California, Canada, and Mexico. He was always the bad guy and he loved it.

"Hyped him up even more. He loved entertaining people, making them laugh and feeling emotion," said Barbara.

Since the pandemic began, his matches had been canceled. He owns a landscaping business and was taking all the COVID-19 precautions. Barbara doesn't know how he contracted the virus.

"I just want people to be safe. Wear a mask. I don't want this to happen to any other families," said Barbara.

A GoFundMe campaign has been set up to help the family with expenses.