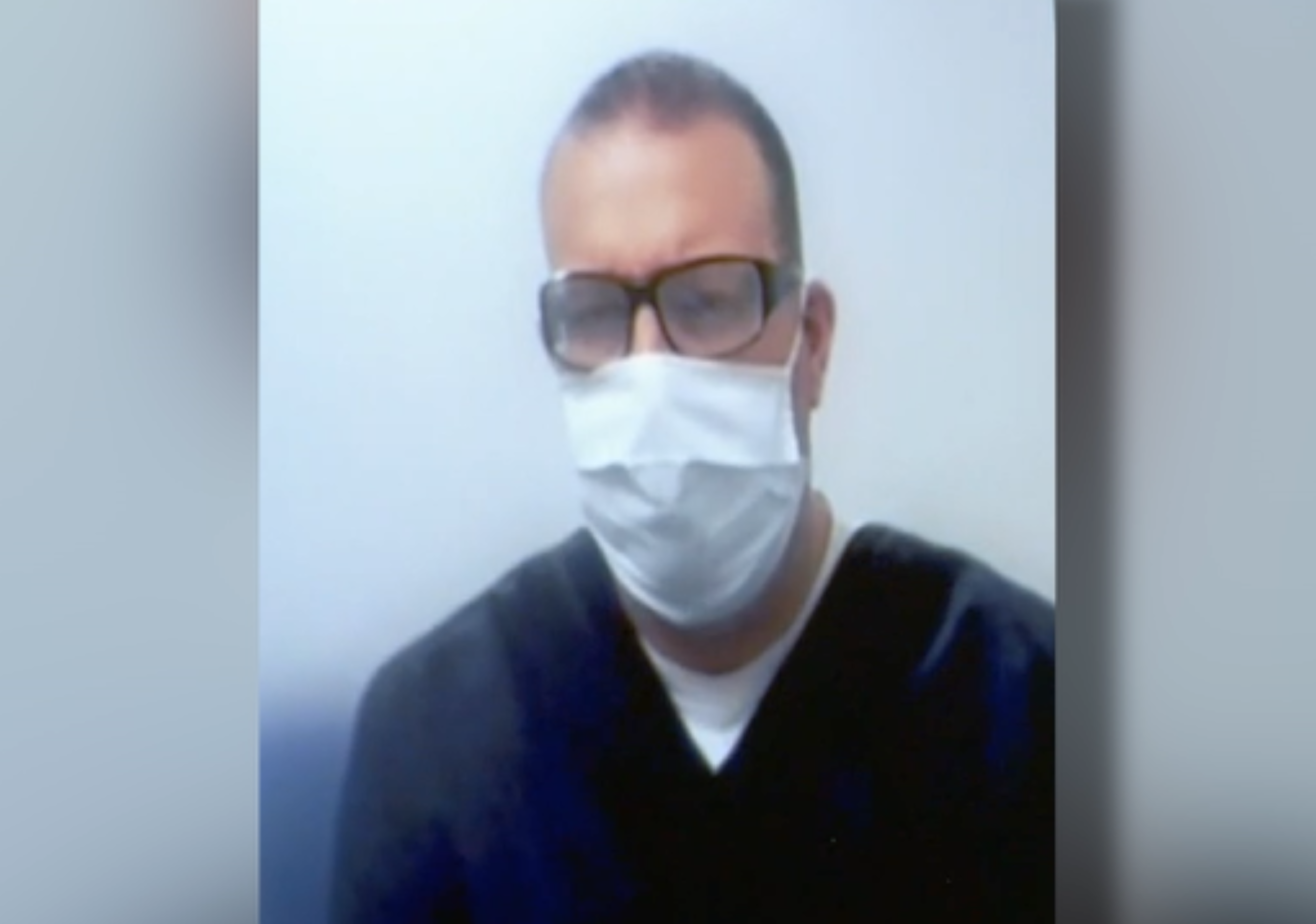 Christopher Dougherty was sentenced to 12 years in prison. 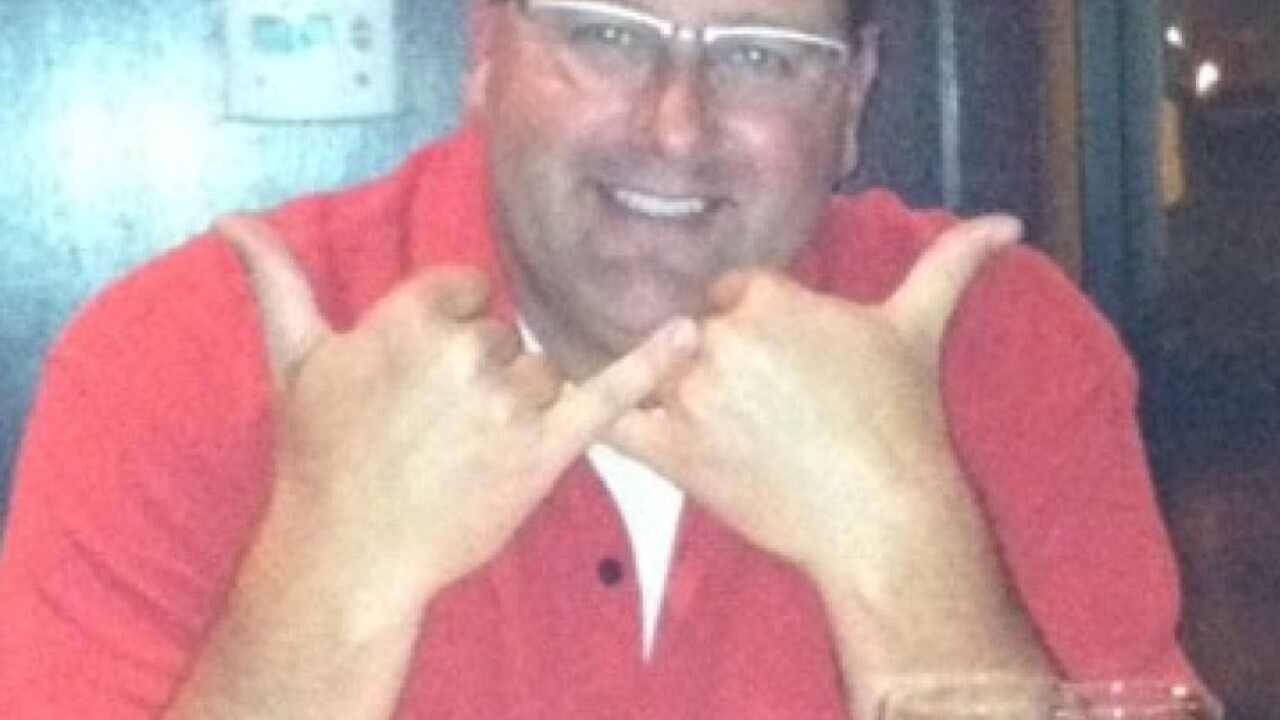 SAN DIEGO (KGTV) -- The Poway man at the center of a multimillion-dollar Ponzi scheme was sentenced Wednesday to 12 years in prison.

Numerous victims spoke to Dougherty via video conferencing due to COVID-19 protocols.

In a plea deal, Christopher Dougherty pleaded guilty to grand theft and securities fraud back in March. He also received a white-collar crime enhancement, according to the District Attorney’s office. Prosecutors say there were nearly 50 victims, many who were elderly.

He originally faced more than 80 felony counts after his arrest in April 2019.

Team 10 first spoke to several alleged victims of Dougherty early last year. They said he stole the money he was supposed to invest for them. Some of his victims met Dougherty through their jobs as educators while he worked as an investment advisor with various school districts.

“The lessons we learned from you were beyond the academic acumen. They are about the dark side of life,” said victim Cheryl Biagi during victim impact statements Wednesday afternoon.

Biagi said Dougherty not only took money from her, but also her niece and her 91-year-old mother who has since passed away.

“We know you are guilty of so much more than securities fraud and grand theft, but we hope when you get out of prison, you make every effort to repay every dime to those people who believed in you,” Biagi said.

Investigators said Dougherty offered victims investment opportunities in companies he owned, then used some of their funds for his personal expenses like home remodeling, travel, and college tuition.

For the first time, Dougherty spoke about his crimes. He offered an apology that lasted roughly 17 seconds.

“To everyone, I accept full responsibility for my actions. I want to sincerely apologize to you and your family members and I also want to let you know I did make a mistake and I will not do this in the future. I extremely apologize,” Dougherty said in court.

It is an apology that falls short for many victims. Jerry and Diane Cole told Team 10 they lost more than $1.6 million in the scheme.

“This wasn’t money that basically fell out of the sky to us. This was the product of 50 years of our married life together… of working, saving, putting away money,” Cole said.

Cole said they have been able to survive, thanks to their children and close friends. They believe Dougherty has no remorse for his crimes.

Although Dougherty is ordered to pay restitution, many victims are doubtful they will see their money again.