Police searching for man who disappeared in Clairemont 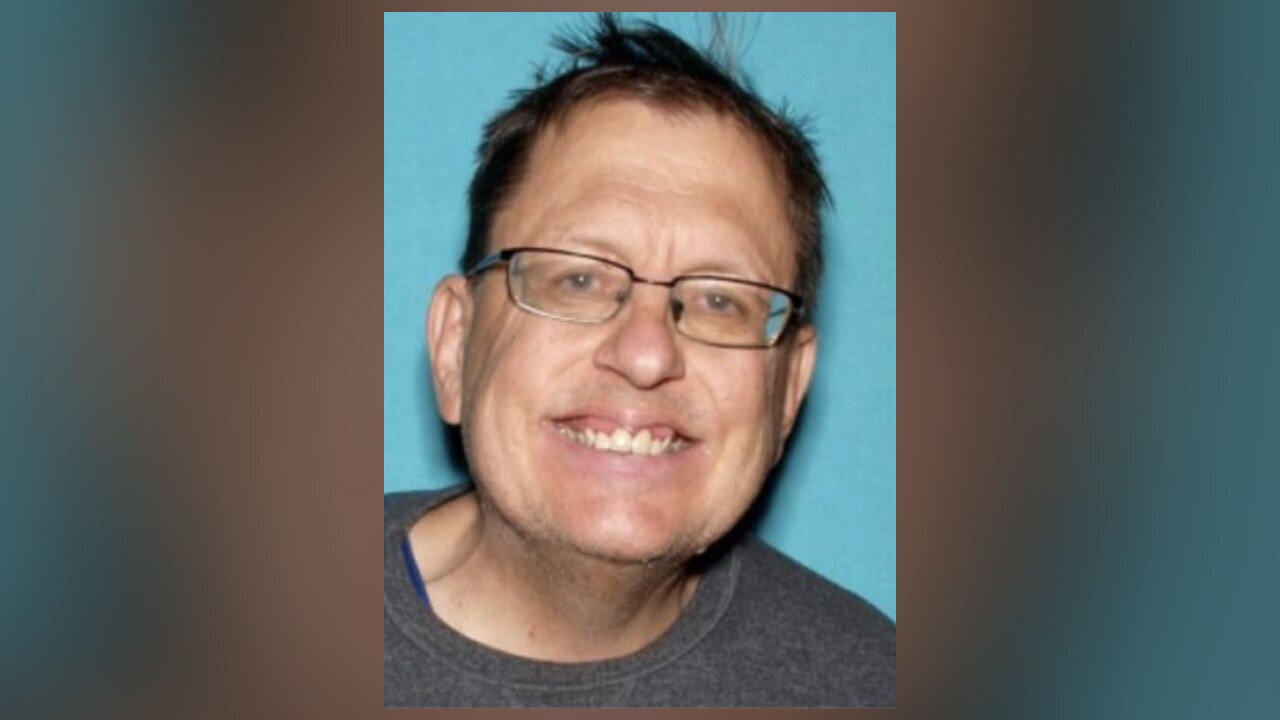 SAN DIEGO (KGTV) — San Diego Police asked for the public's help on Sunday to locate a man who disappeared from the Clairemont area.

Police say Frank Johnson was last seen in the area of 5500 Caminito Jose around 2 p.m. on Sunday.

Johnson is described as a 53-year-old Caucasian man, 5’10", and weighing about 200 pounds. He was last seen wearing an aqua shirt and dark tan pants.