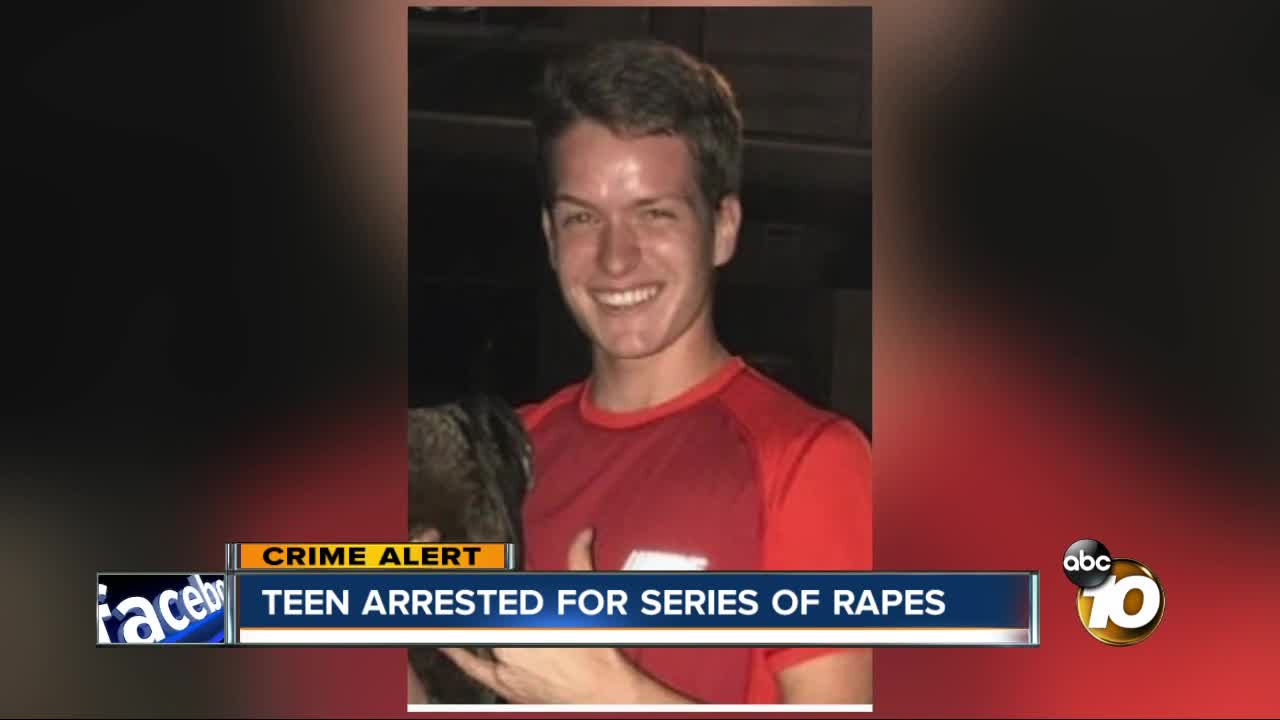 Teen arrested for series of rapes 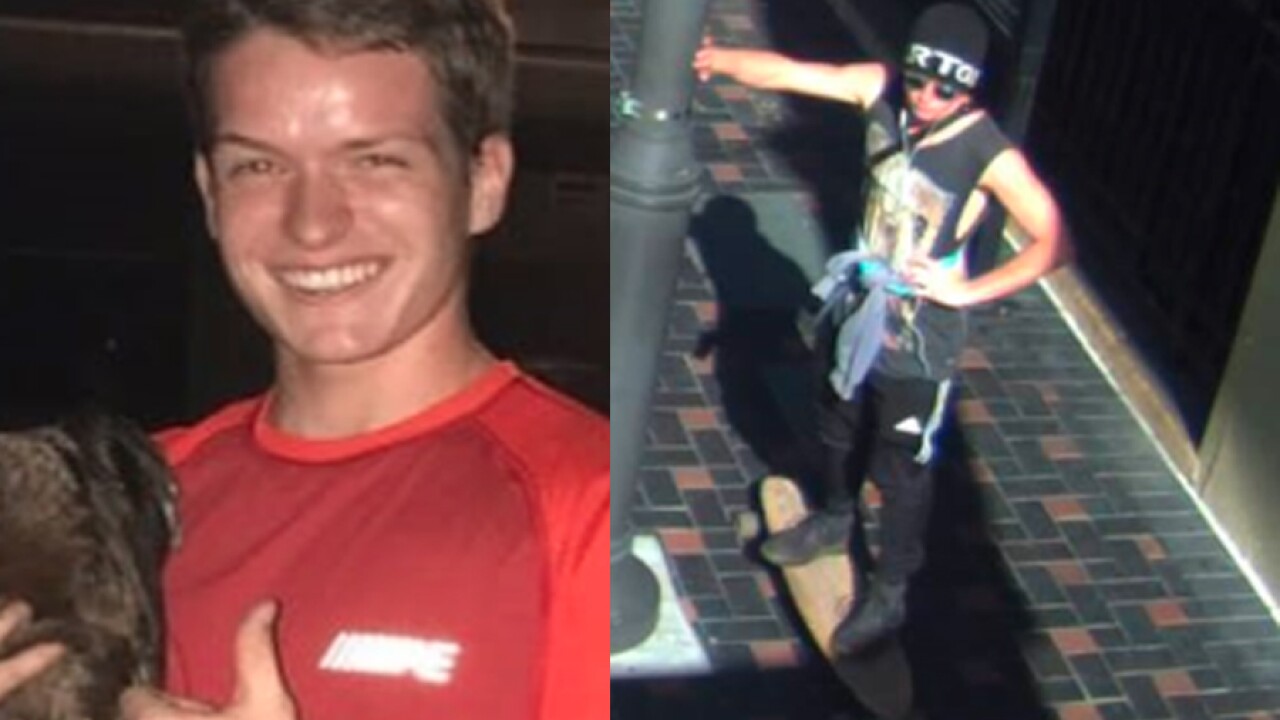 According to police, Seth Roberts, 18, was arrested on December 5 for multiple sexual assaults around San Diego County that happened between early October and late November.

Based on the circumstances of the cases, the San Diego Police Department Sex Crimes Unit is looking for additional victims or anyone with information.

According to police, Roberts reportedly identified himself to young women and befriended them by telling them he’s from out-of-state before sexually assaulting them.

According to public records, Roberts was previously arrested in Oklahoma for harboring a runaway child felon. Records also show that in April of 2018, a permanent protective order was issued against Roberts in Oklahoma.

The order was filed on behalf of a 16-year-old who says Roberts inappropriately touched her even after she asked him to stop. The protective order goes on to say the victim's mother wanted criminal charges filed, but none are listed.