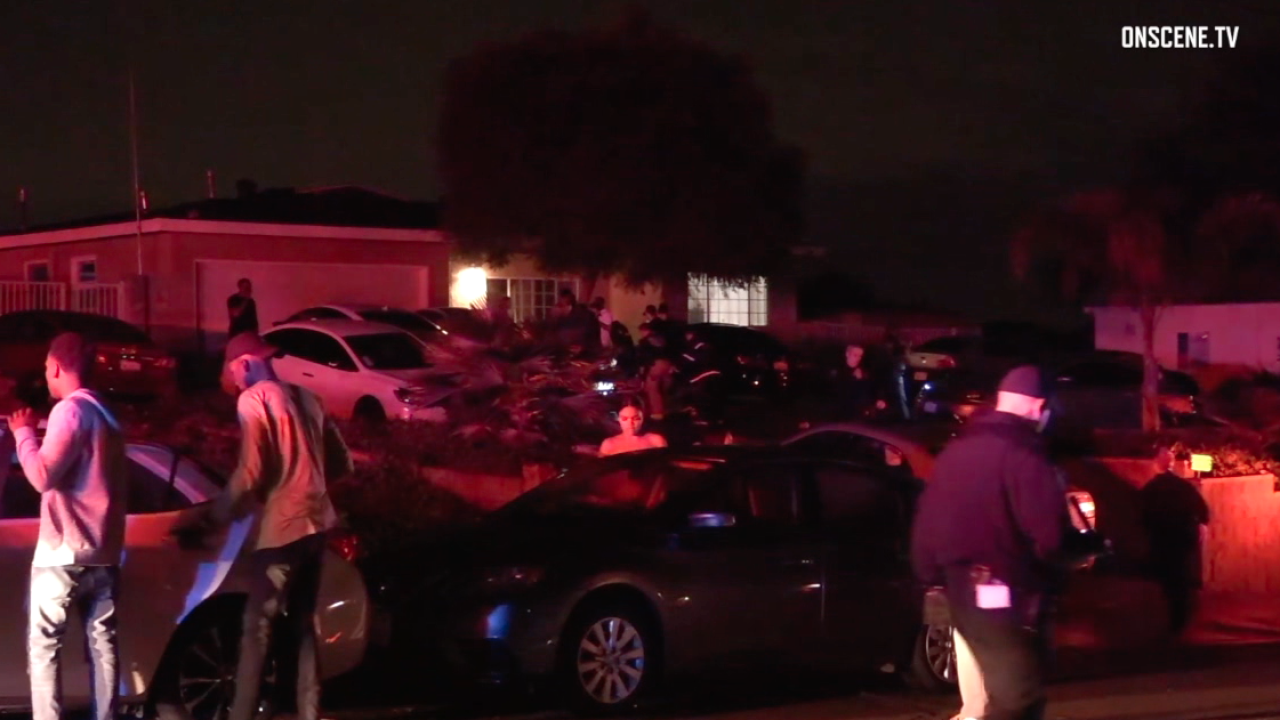 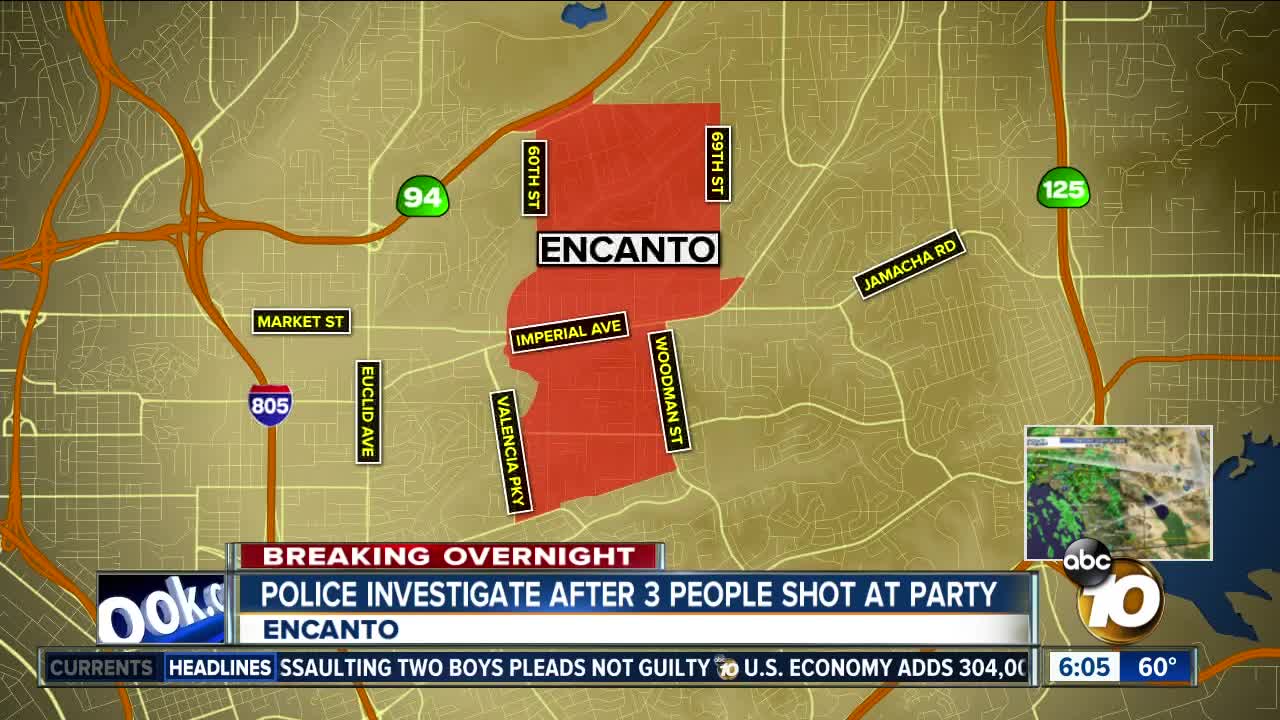 Four people were shot just before 12 a.m. Saturday, according to police, after a fight at the house party in the 6800 block of Springfield Street.

The suspect of the shooting is described as a black male wearing dark clothing. No further description was available.