Peking Restaurant to close after 88 years in North Park

Owners planning to retire in March 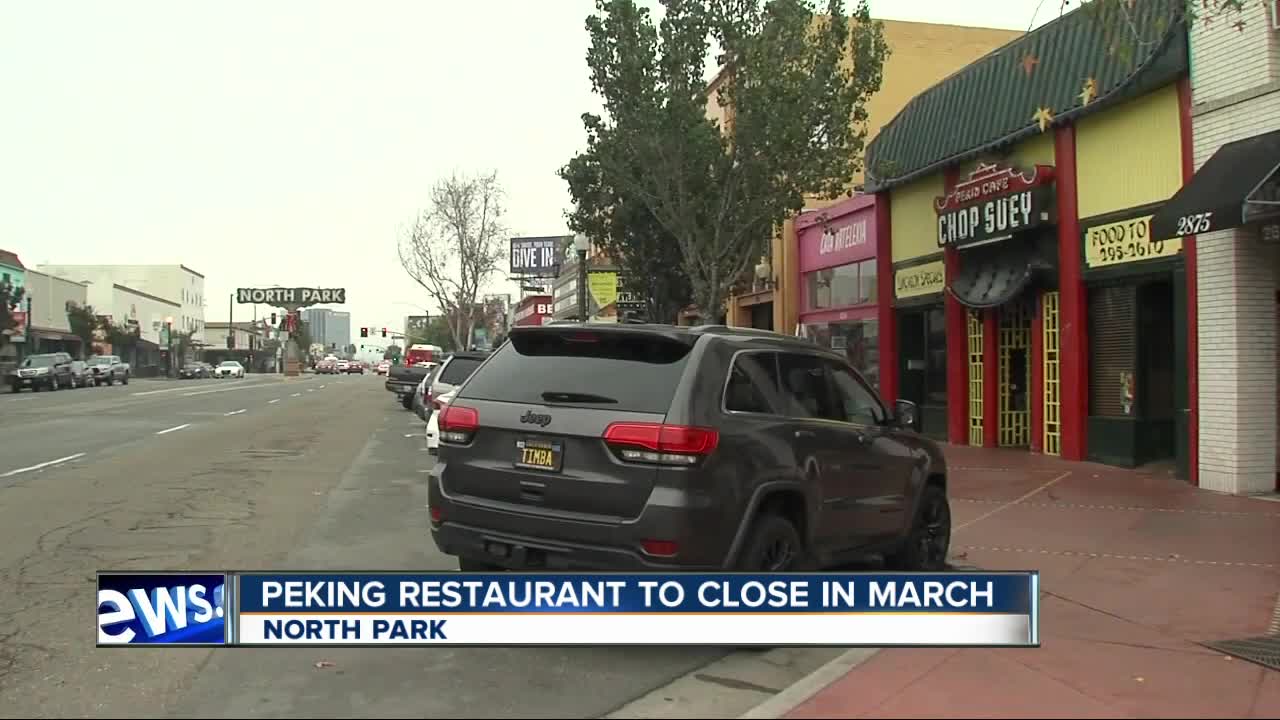 The Peking Restaurant, a staple of the North Park food scene for 88 years, will close in March. 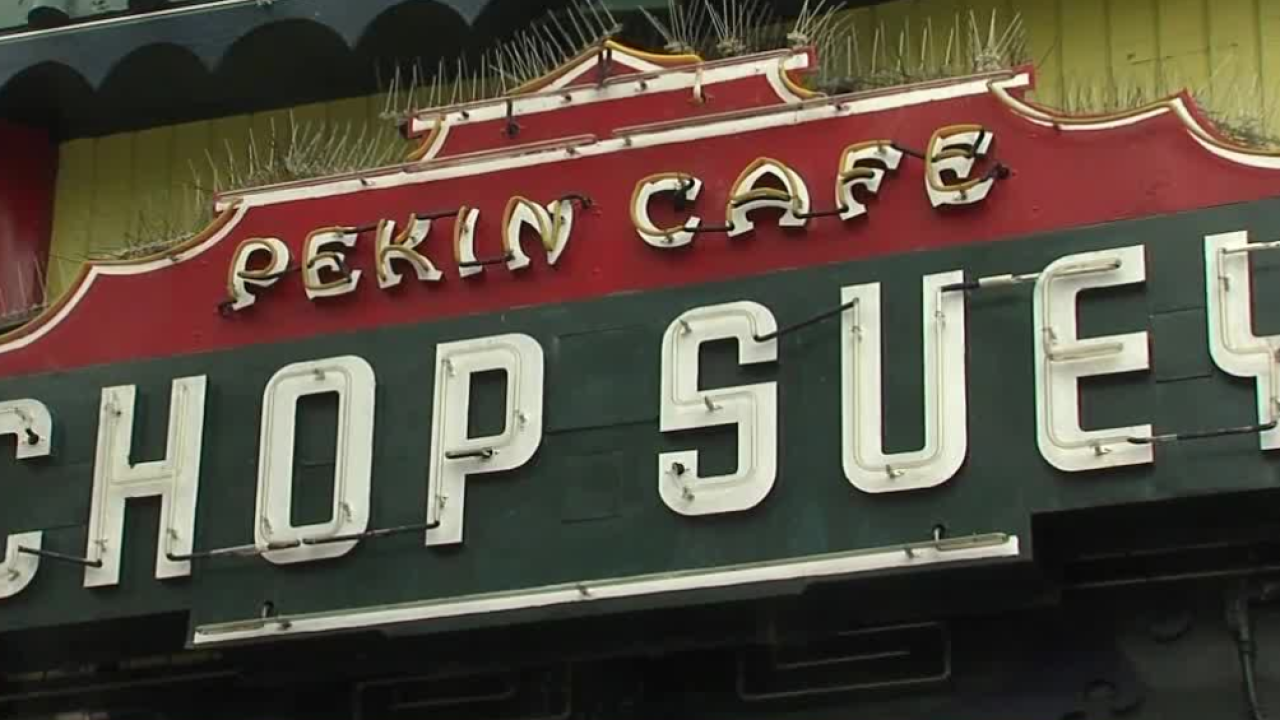 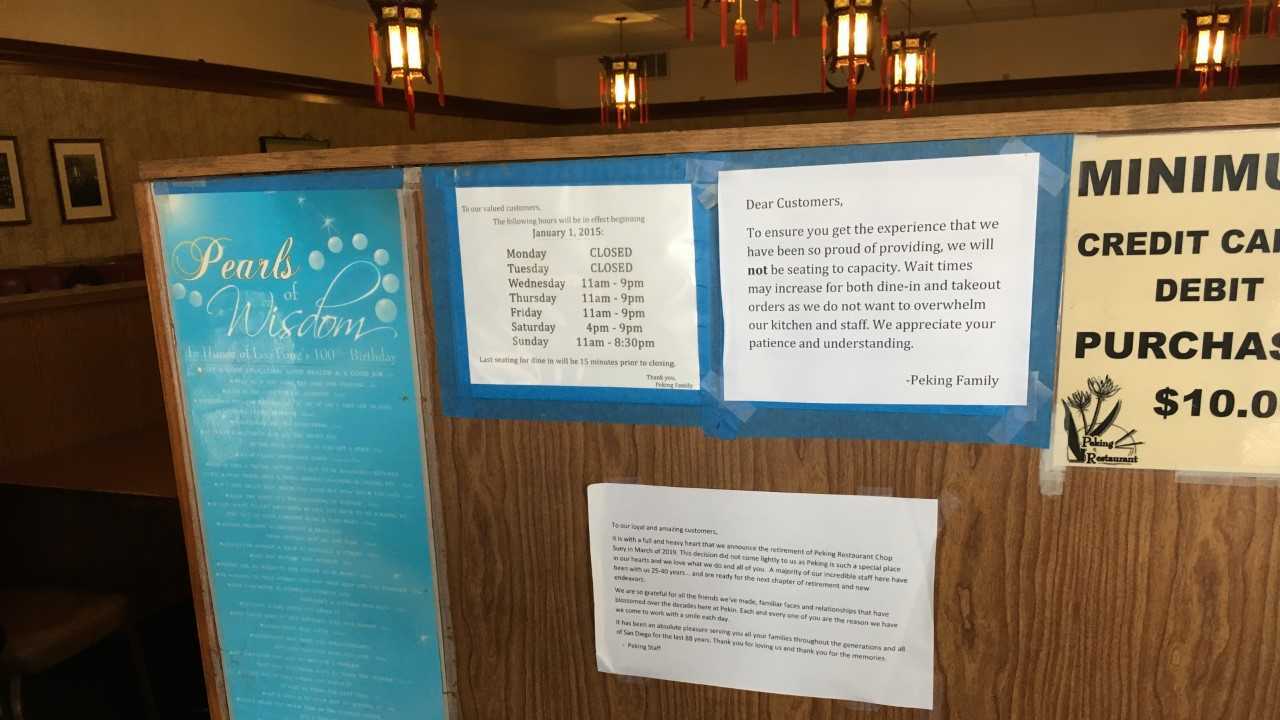 NORTH PARK, Calif. (KGTV) - Peking Restaurant, a staple of the North Park food scene for 88 years, will close in March of 2019.

The owners made the announcement on their Facebook page earlier this month, saying it was time to retire.

The Facebook post says "This decision did not come lightly to us as Pekin is such a special place in our hearts and we love what we do and all of you. A majority of our incredible staff here have been with us 25-40 years... and are ready for the next chapter of retirement and new endeavors."

Fong says it's not just the owners who want to retire, but cooks and servers as well.

Since word got out about the closure, the restaurant has been flooded with people who want one more meal at a place that became the go-to spot for Chinese food in the area.

"It's overwhelming," says Fong. "It's driving us nuts. Everyone is overworked."

Fond adds that he doesn't mind the extra work, but he didn't expect this kind of reaction.

In the wake of the extra crowds, the restaurant put up a sign warning customers that wait times may take longer than usual.

They say they don't want to add capacity, so they can give customers the same level of service they've always had.

People in the area say it's sad to see such a great place go away.

"This is something I've known my whole life. I'm going to miss it," says Barbara Sims. She used to come with her parents as a child. Now she brings her grandkids to the restaurant when they visit.

Fong says he appreciates all the well wishes he's received in the past few weeks.

"They all want to come back and have one last memory," he says. "So, thank you."

The restaurant will stay open through the Chinese New Year in February and then close in March.

Fong says several people and real estate groups have looked into buying it, but he doesn't know if the new owners will keep the location as a Chinese food restaurant or open something new.