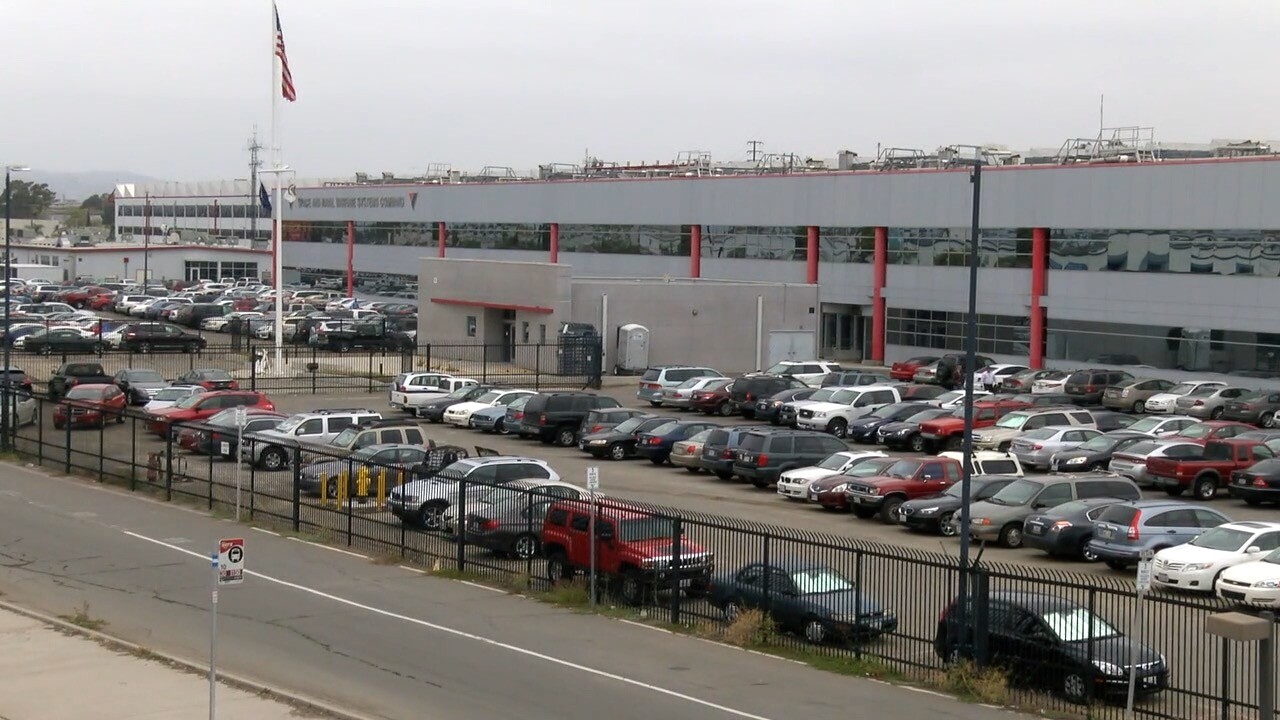 Copyright 2021 Scripps Media, Inc. All rights reserved. This material may not be published, broadcast, rewritten, or redistributed.
SPAWAR&#39;s headquarters in San Diego

SANDAG and local U.S. Navy officials signed a memorandum of understanding on the subject in July that did not require either party to take action on the 70-acre property but allowed both sides to discuss their vision for the complex's future.

The agreement with Spencer and the Navy will supersede that document and start a path to San Diego's own "Grand Central Station" while working to modernize the complex for Navy uses as well.

It outlines goals for this year and next year like finding funding for site planning, starting the environmental planning process, potentially drafting legislation and requesting congressional authorization if necessary.

"San Diego is a city of innovation and exploration that matches the work ethic of every sailor and Marine at sea," Spencer said. "With this agreement, we are taking our long partnership a step further, moving forward on a plan that will better protect our nation and invest in the community."

The project could eventually receive partial funding from the San Diego County Regional Airport Authority, which signed a 10-year agreement worth more than a half-billion dollars with its airline partners in July to fund improvements to public transportation to and from the airport.

The complex is currently home to Naval cybersecurity and information officials, including the Naval Information Warfare Systems Command. More than 5,000 personnel currently work at the World War II-era complex, using it for lab and storage space.

Spencer met with a litany of local officials from the Navy, Airport Authority, North County Transit District, Port of San Diego, Caltrans and SANDAG, including San Diego Mayor Kevin Faulconer, to hold a news conference and signing ceremony for the agreement.

"This exclusive agreement takes our partnership with the Navy to the next level and signals a new phase for what could be one of the most transformative projects in San Diego history," Faulconer said. "This project can strengthen the Navy's presence in San Diego, create thousands of jobs and incorporate a transit hub to make it easier for people across the region to get to and from the airport."