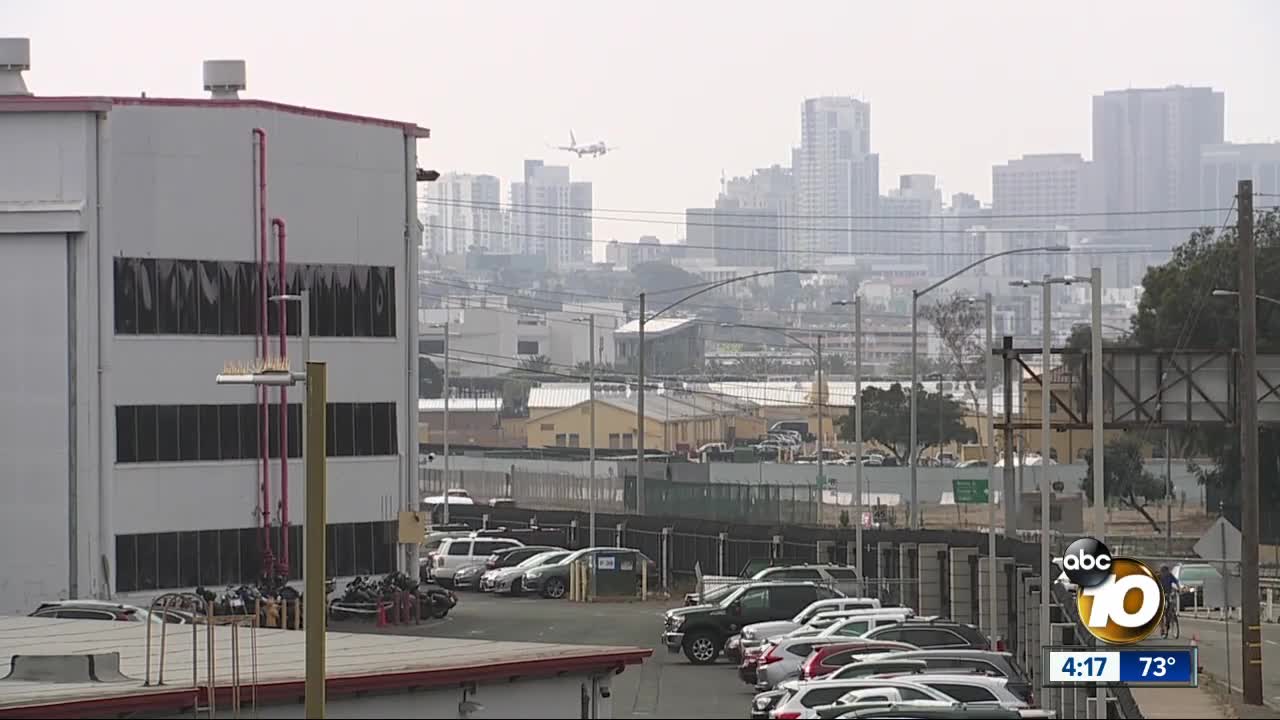 The Navy and SANDAG could develop the former SPAWAR site. 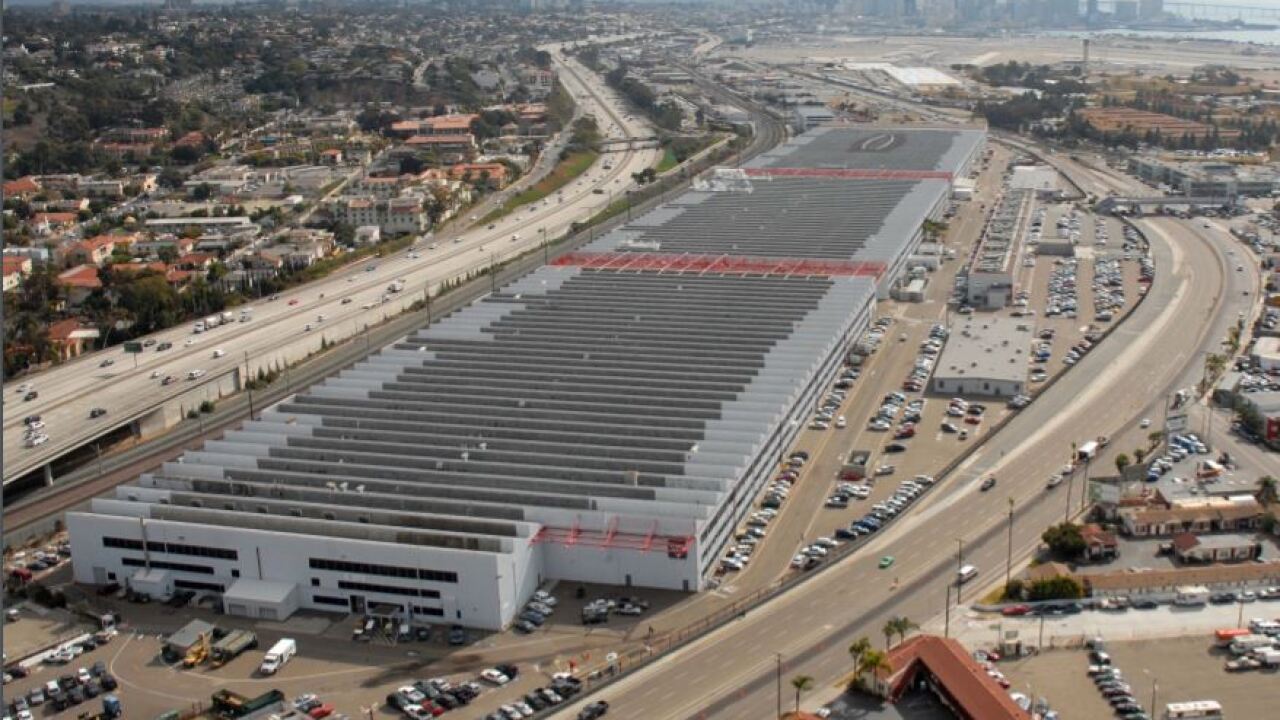 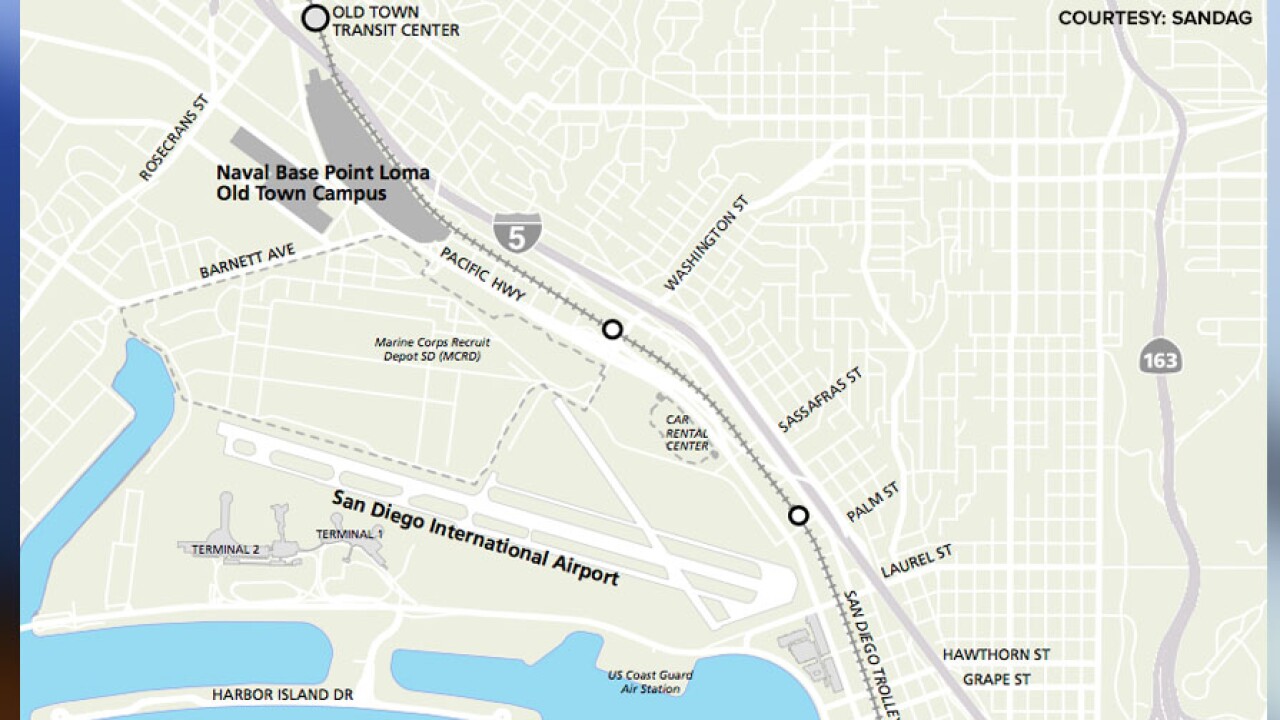 SAN DIEGO (KGTV) - Mayor Faulconer on Wednesday announced that the Navy Region Southwest and San Diego Association of Governments (SANDAG) signed an agreement to start exploring options for the possible redevelopment of the Naval Base Point Loma Old Town Complex.

“We will be closely examining through this agreement the possibility of creating a transportation hub to finally connect the trolley to the airport,” Faulconer said at a morning news conference.

The 70-acre site is located just off of Interstate 5 and a short distance from the airport.

SANDAG wants to create a major transportation hub and provide a transit link to the airport, while Navy officials said they would like to have more modernized facilities to continue their work.

Edelson said about 5,000 people work at NAVWAR to develop naval information warfare for planes, ships and submarines, but they're doing the work in hangers that were used to build aircraft in the World War II era.

Edelson said a more modernized facility would help engineers and scientist do their work more efficiently.

The agreement increases the coordination and begins the planning stages so both SANDAG and the Navy can start brainstorming potential ideas for redevelopment.

"We've got to decide how many square feet we need," said Edelson. "How many railroad tracks, how many trolley lines, how many bus stops, how much parking, so we can see what will fit on the site."

There are still many federal and environmental requirements to be worked out, according to Edelson. He said any plans are still several years away.