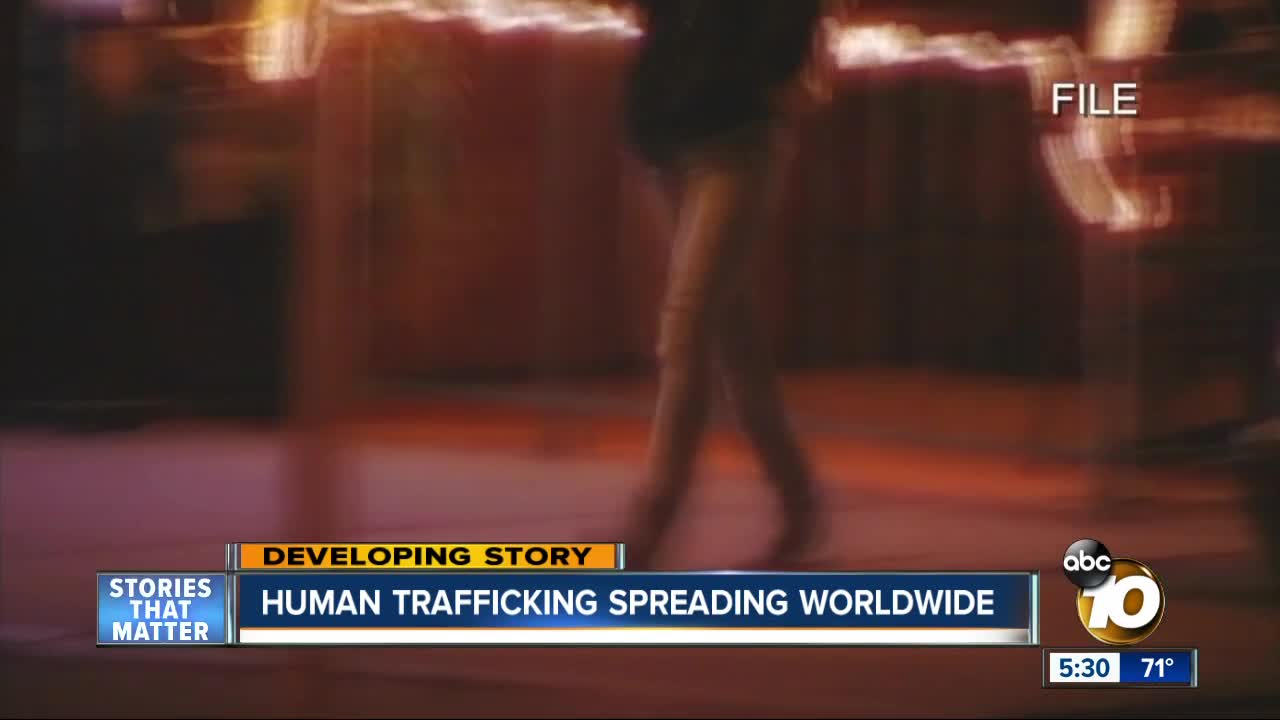 Leaders from Mexico and San Diego led a conference on the effort to end human trafficking Tuesday at Liberty Station. 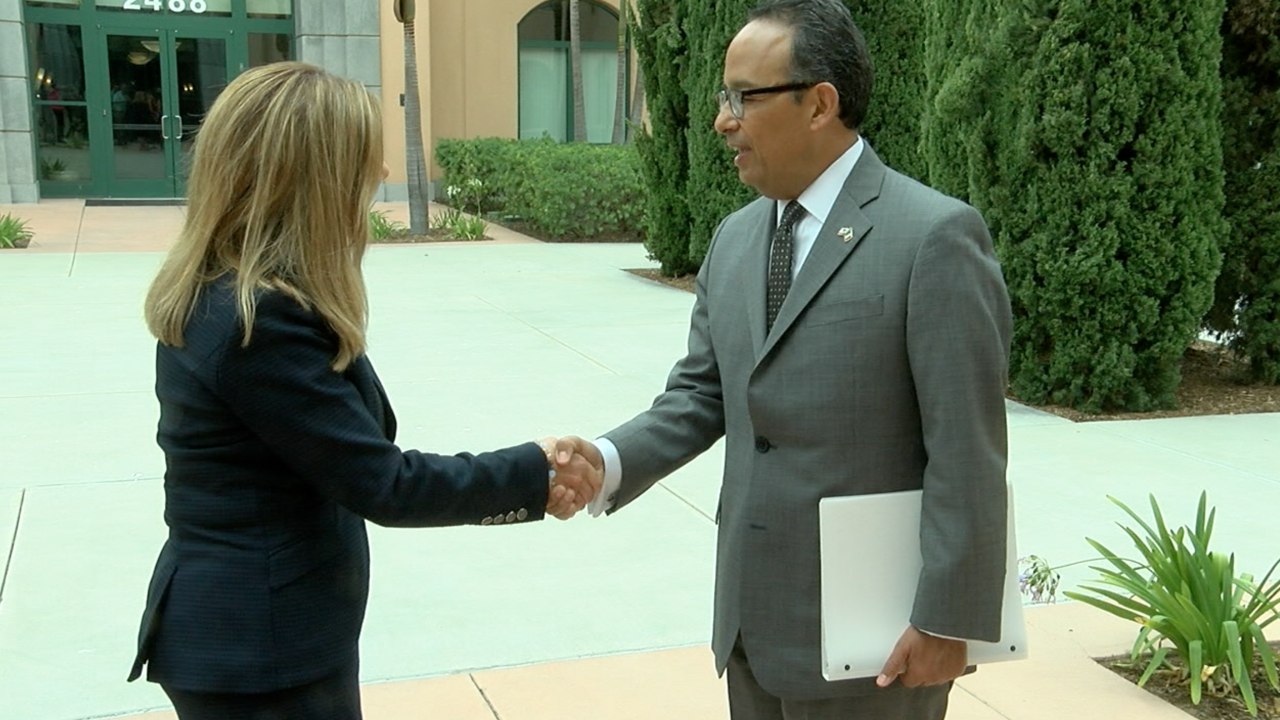 SAN DIEGO (KGTV) — Leaders from Mexico and San Diego led a conference on the effort to end human trafficking Tuesday at Liberty Station.

An estimate by the United Nations reveals that millions of people are living in modern day slavery worldwide. In San Diego, the most common form of human trafficking is for sexual exploitation. The District Attorney's office told 10News that between 3,000 and 7,000 women are sex trafficked through the county each year, with the average age of the victim's being just 16.

"We have to watch the borders, but we also have to watch in the privacy of the bedrooms of our kids," Stephan said during an interview with 10News.

The forum came just a few days after 18 Camp Pendleton Marines and one Navy sailor were arrested, accused of taking part in human trafficking and drug smuggling from Mexico. At least one marine allegedly accepted a $1,000 payment to transport undocumented immigrants after they made their way into the United States.

"It isn't surprising that they would use persons that would appear trustworthy like our military in order to transport either humans or drugs," Stephan said.