Oceanside teens fight off man who attacked them on bike trail 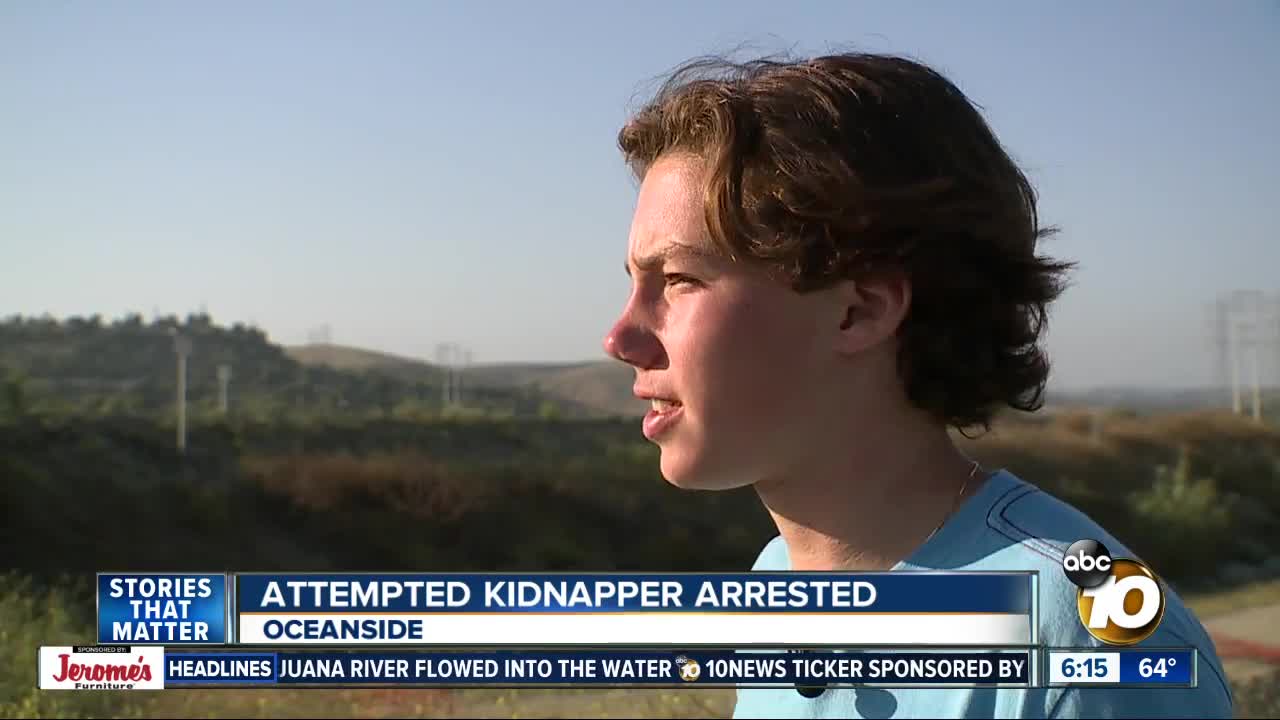 An Oceanside teenager fought off an attempted kidnapper Friday. 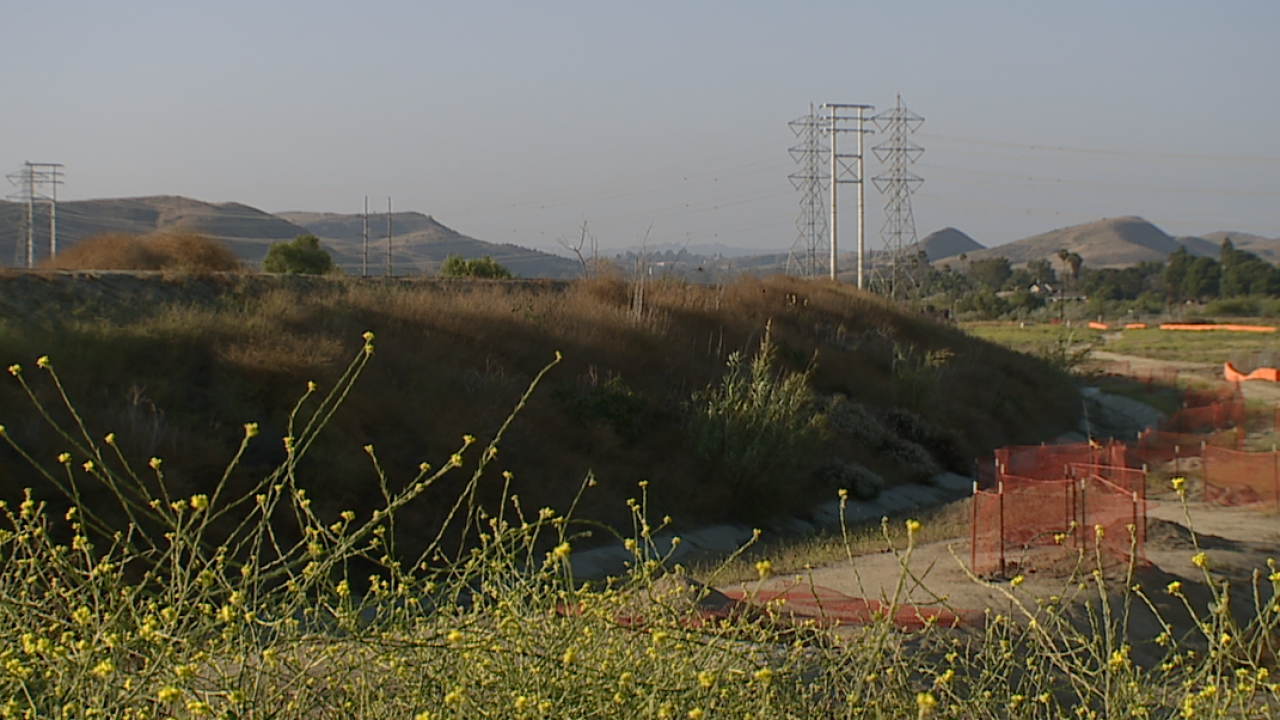 OCEANSIDE, Calif. (KGTV) — A group of Oceanside teenagers fought off a man who attacked them on a bike trail Friday.

The kids were walking on a bike path west of Fireside Park when the suspect called out to them, according to Oceanside police spokesman Tom Bussey. When the kids didn't respond, the suspect charged at them.

The suspect pushed the kids to the ground and they rolled down an embankment, where the suspect continued attacking, Bussey said.

The group fought back, one teen hitting the man with a stick to fight him off, before running to a house to call police.

Police returned to the area and found the man after searching with canines and a drone. The man, identified as 55-year-old Sampson Marinanito.

Police say Marinanito had a pair of metallic nunchucks he tried to toss away.

Marinanito was taken into custody for child abuse, and possession of nunchucks and narcotics.