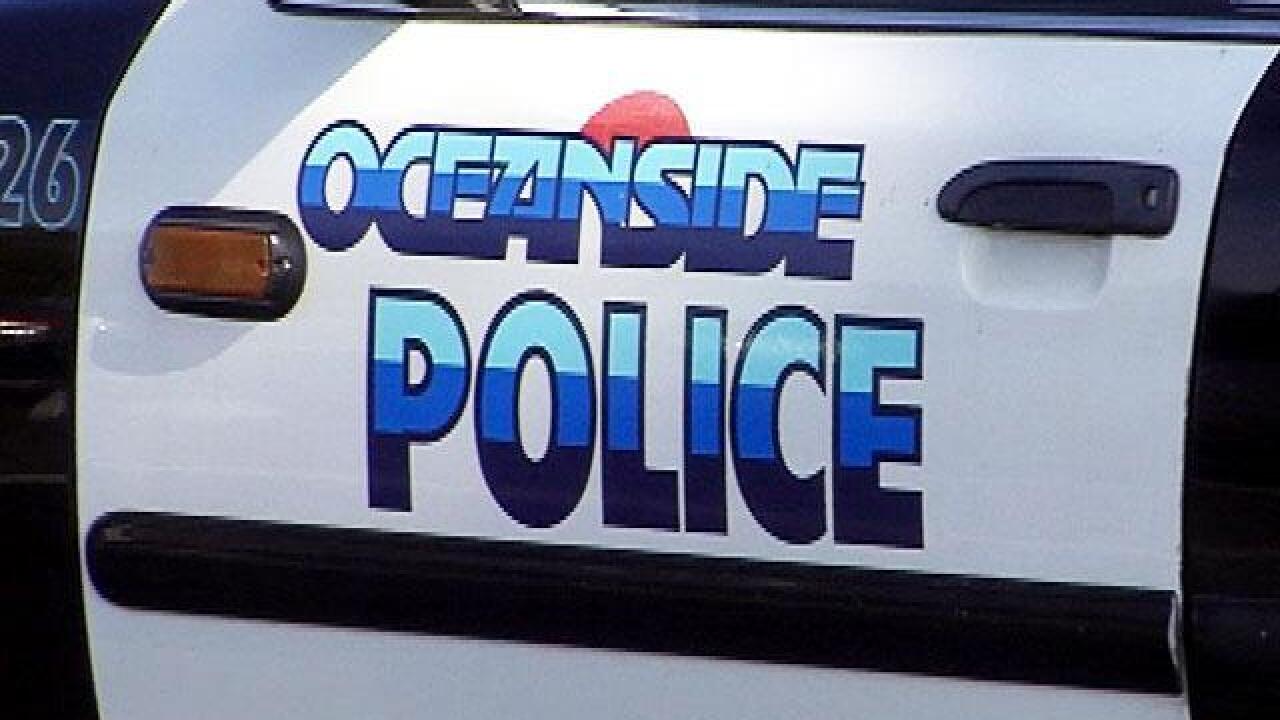 According to police, a 5th grade female student at Laurel Elementary School was walking down San Diego Street near Lemon Street around 8:30 a.m. when she noticed a man standing near a dark SUV.

As she walked closer, the young girl says the man opened the passenger side door and grabbed her by the arm.

The girl reportedly pulled away, kicking the suspect before running to school.

Police described the man as white, bald and heavy set in his 30s with a black beard. He was seen wearing a black jacket, light blue shirt and black pants.

Anyone with information is asked to call Oceanside Police Detective Ferrer at 760-435-4667.