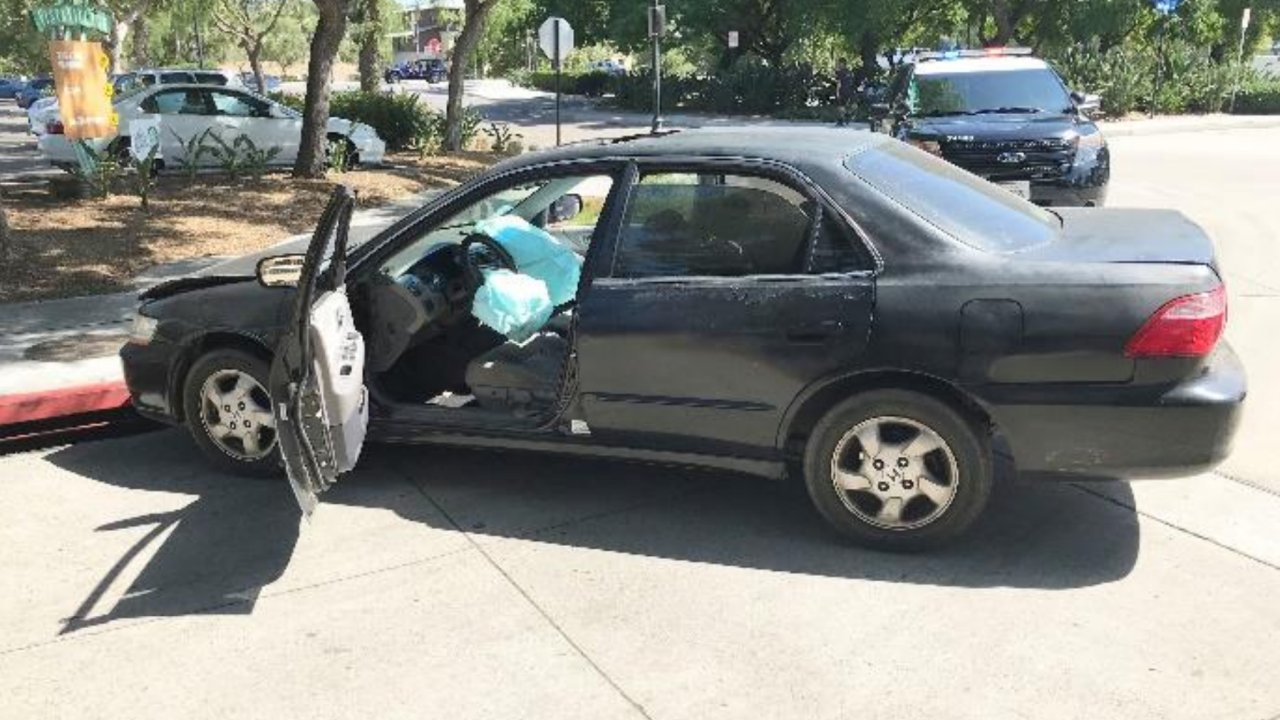 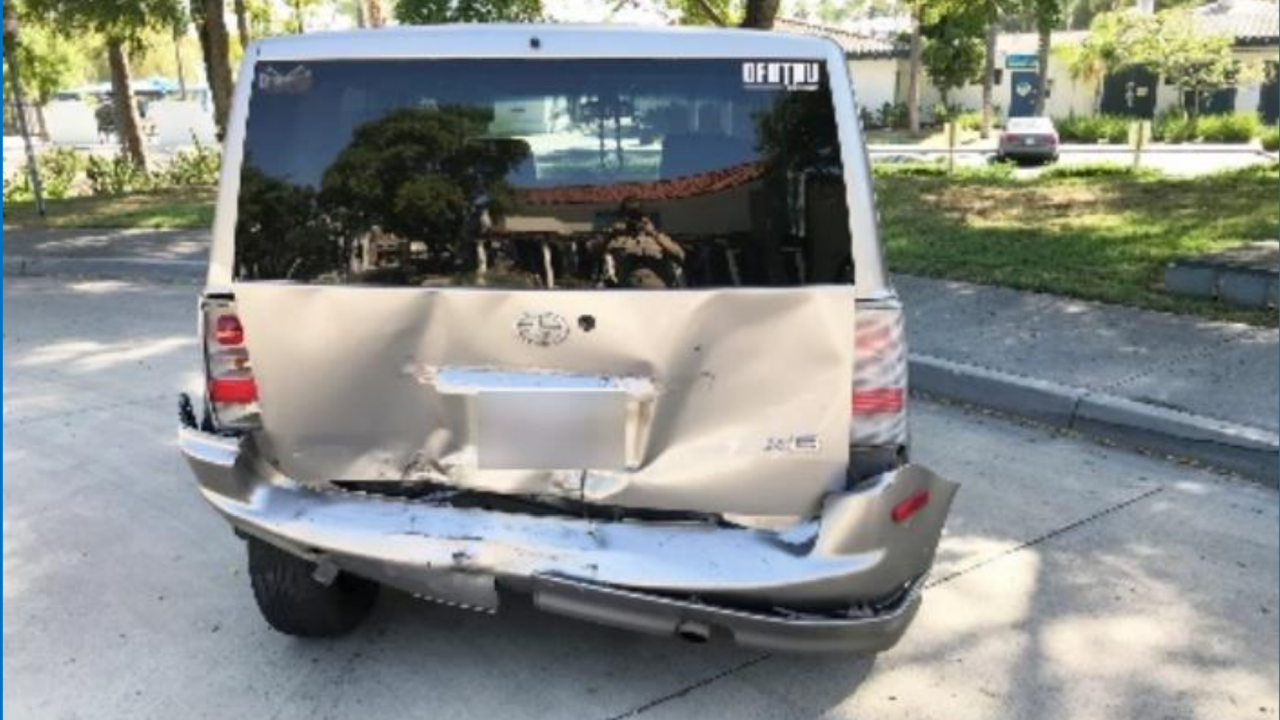 VISTA, Calif. (KGTV) — Two men were arrested after stealing a car and crashing into another vehicle Tuesday in the North County.

The two men carjacked a driver at gunpoint just before 3 p.m. in the 900 block of Postal Way in Vista, according to San Diego Sheriff's Department. After yanking the driver out of his vehicle and taking off, the two men soon crashed into another vehicle, before fleeing.

A detective who happened to be in the area heard the call over the radio and started searching for the suspect, SDSO said. When he spotted the suspects, he began to follow them and relay directions to an SDSO helicopter overhead.

Deputies took over and a brief pursuit began. The two men crashed into a curb and fled the vehicle. Deputies caught both men after a foot chase.

SDSO said a loaded gun and illegal drugs were discovered in the vehicle.

SDSO said the two men, identified as Joseph Laxton and Ricardo Hernandez, were arrested on charges of carjacking, hit-and-run, a felon in possession of a firearm, drugs, violating parole, threat causing death or great bodily injury, and participating in a criminal street gang.