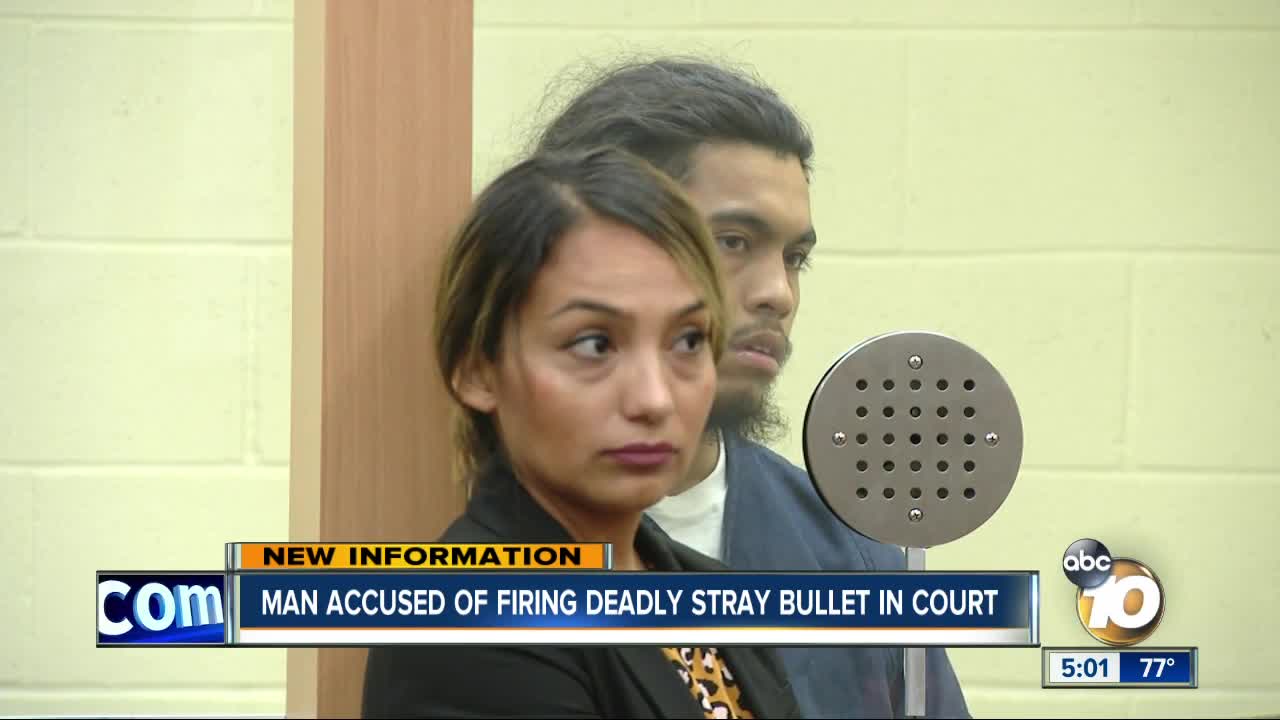 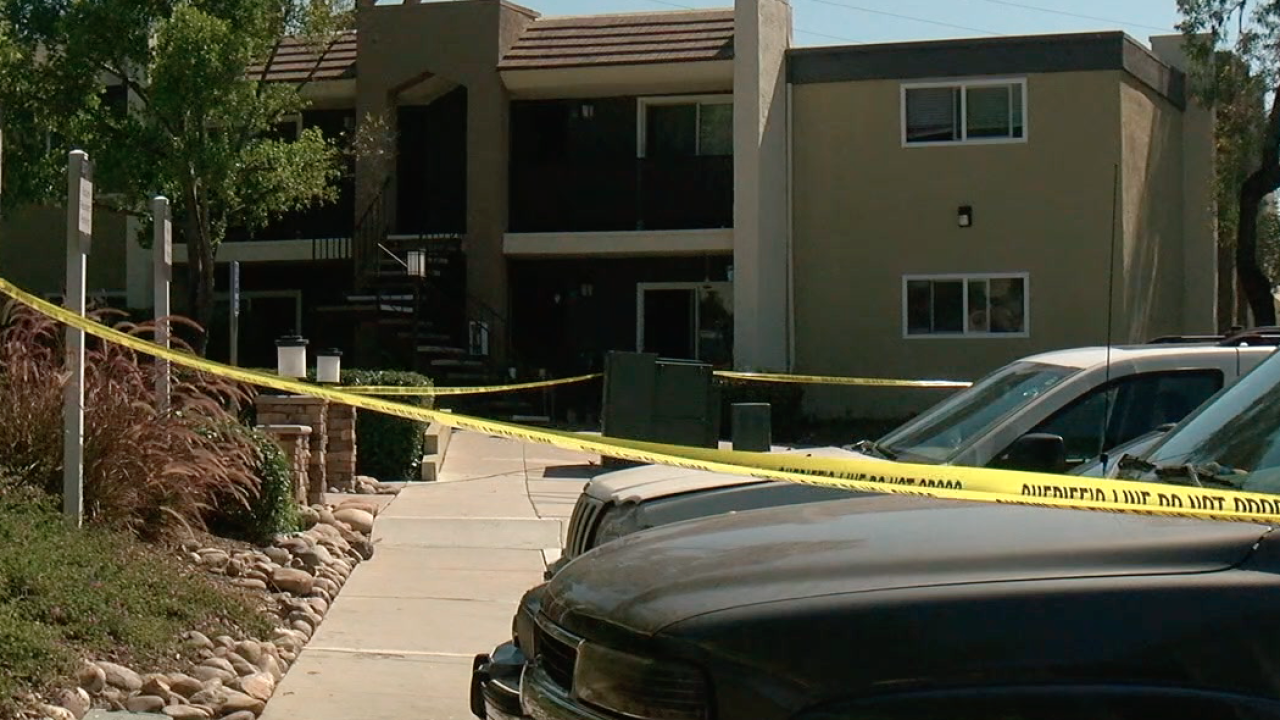 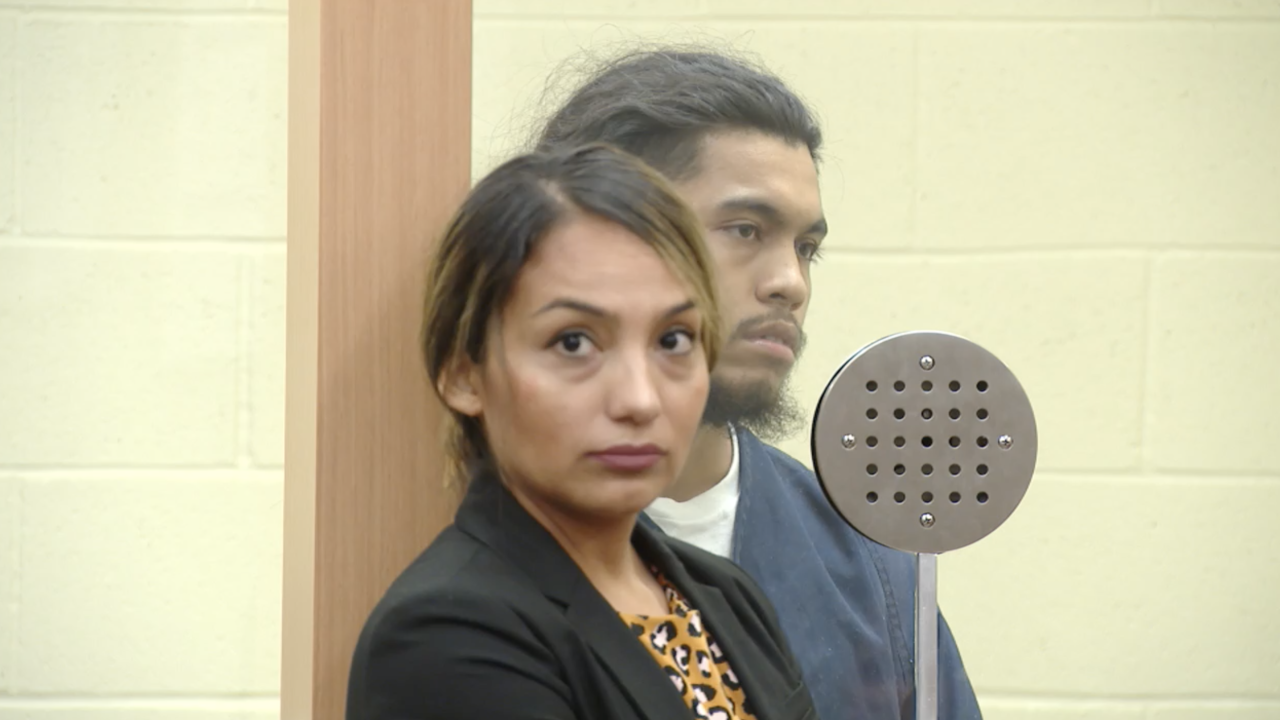 SAN DIEGO (CNS) - Murder and other felony charges were filed Wednesday against a 20-year-old probationer who allegedly fired a gunshot toward his brother, missing him but inadvertently killing a next-door neighbor asleep in his bed.

Manuula Save is accused in the Saturday morning death of Michael Walker, 38, who was shot about 1:45 a.m. by a bullet that traveled through a bedroom wall in the defendant's apartment and into the victim's unit in the 13400 block of Midland Road. Walker was hit once in the abdomen and died at a hospital about an hour later.

Save faces life imprisonment if convicted of murder, shooting into an inhabited dwelling, assault with a semi-automatic firearm and being a felon in possession of a firearm.

Deputy District Attorney Kristie Nikoletich said the shooting stemmed from a verbal argument and physical fight between Save and his older brother.

"The defendant retrieved a firearm and fired in the direction of his brother to scare him and show his brother that he wasn't scared of him," Nikoletich said.

But that bullet ended up going through a wall and striking a sleeping neighbor, Michael Walker. His grieving widow, Christina was inside the courtroom Wednesday, crying throughout the proceedings. 10News spoke to her earlier this week.

"I'm just seeing this hole in his stomach, and then I look over, and there's a hole in my wall," Christina Walker said on the phone.

She said he was sleeping in the guest room that night, so his snoring would not wake her up — A move that would place him right in the path of that stray bullet, and kill him hours later.

Save then allegedly hid the 9mm firearm, which he was not allowed to possess due to a previous hit-and-run conviction involving the death of an elderly woman, Nikoletich said. Save was sentenced to probation in that case, she said.

Nikoletich said Save was charged with murder due to "the defendant's conscious disregard for human life."

Save, who's being held in lieu of $3 million bail, is due back in court Aug. 29 for a readiness conference.