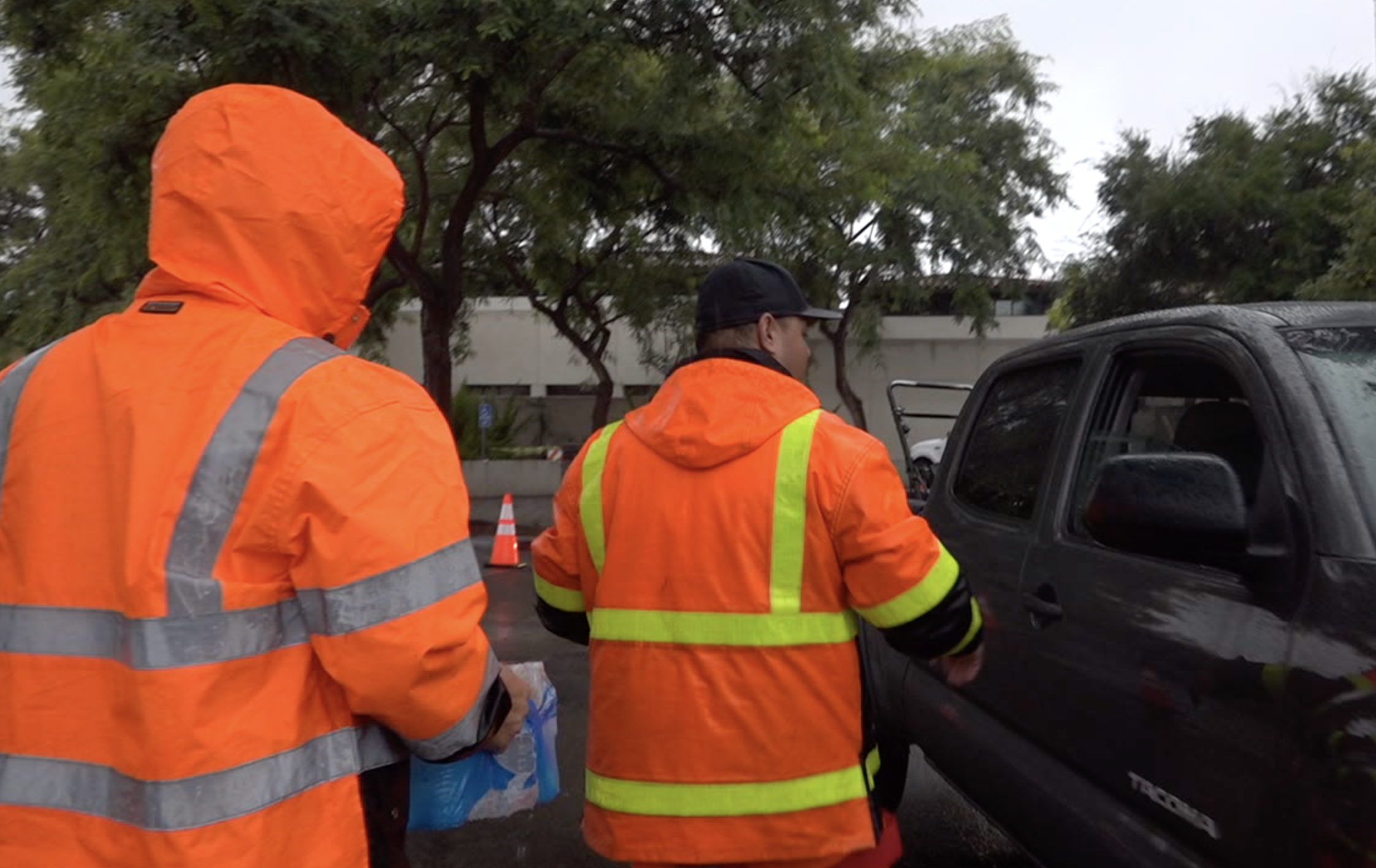 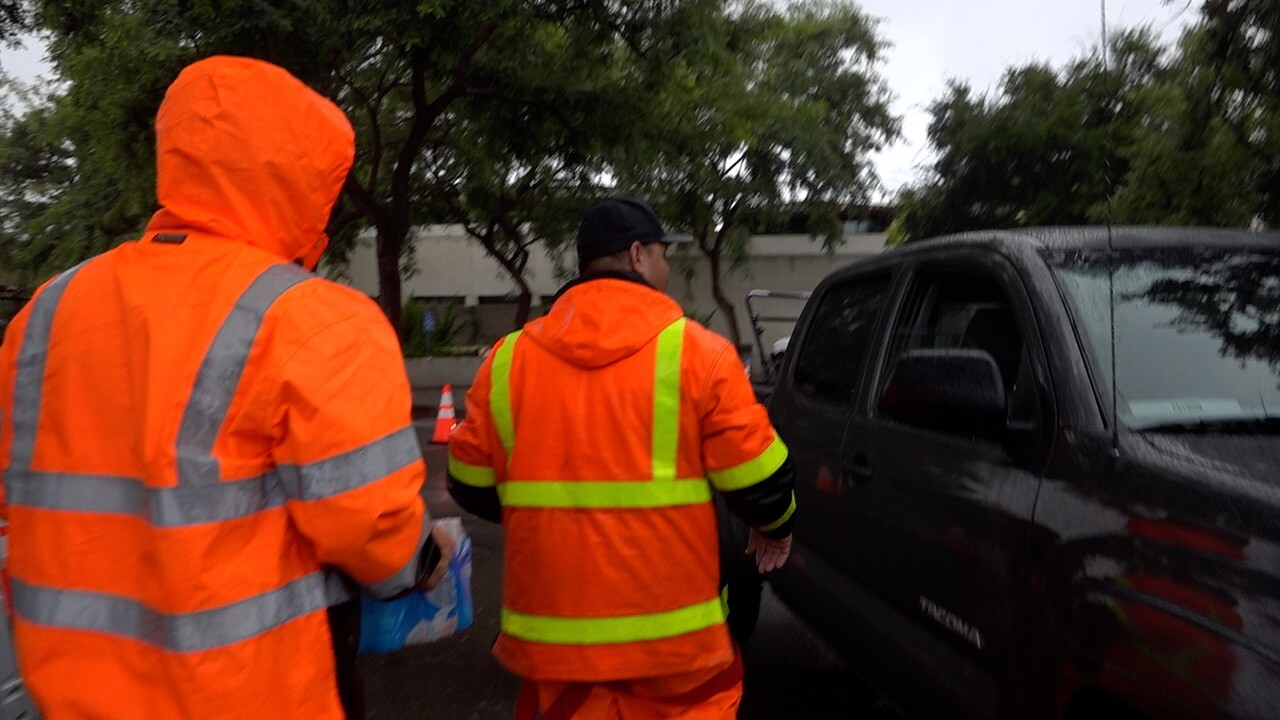 POWAY, Calif. (KGTV) — Poway officials expressed shock Wednesday over a potential state fine after a water system failure that has led to a water boil advisory.

The city is now in the fifth day of the precautionary water boil advisory after residents reported brownish water coming out of their faucets on Saturday. Poway has ordered restaurants to close, and is now handing out free crates of bottled water at multiple locations, including City Hall.

On Wednesday, Sean Sterchi, of the state Water Resources Control Board, said he anticipates the state will fine the city for failing to protect its system from storm water. Sterchi told 10News Poway's system, built in the 1960s, is an old design that doesn't meet current standards.

"We have the authority to impose a fine but we will wait for them to submit an incident report," Sterchi said.

In a statement, the city said it was shocked at this news and noted a September state report found no storm-water issues.

"In fact, in the more than 50 years the facility has been in operation and under regular inspection by the state, the city has never been made aware of a compliance issue of this nature," the statement said.

On Wednesday, the city announced a third round of tests that showed no issues with chlorine, bacteria, or clarity.

Jessica Parks, a senior management analyst at the city, said Poway has shored up its infrastructure in the near term.

"It's a temporary fix and we are going to work on a long-term solution, but right now we are confident no water can get in or out," she said.

Parks said the water is safe to bathe in, but that it should not go into people's mouths.

Sterchi said the water boil advisory is expected to last at least until Friday — and potentially into the weekend — depending on further test results.