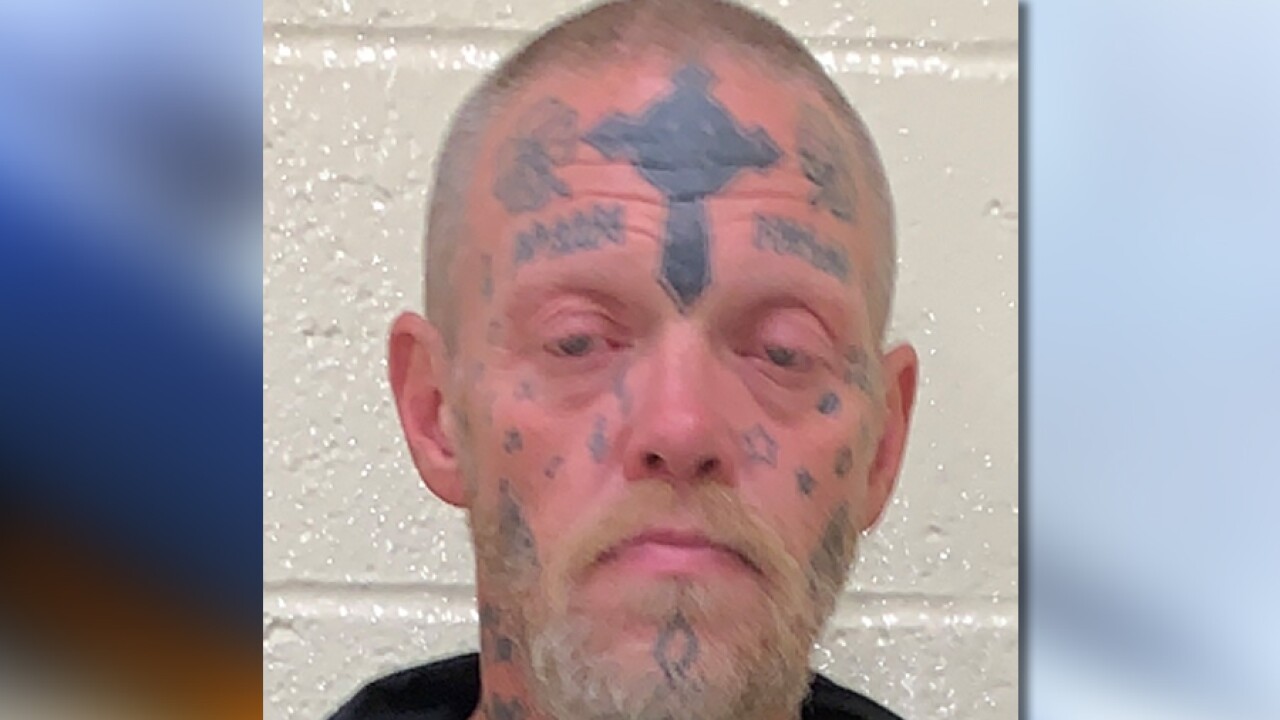 ESCONDIDO, Calif. (KGTV) — Police have arrested a man they is behind the fatal stabbing of another man at a local Burger King this week.

The suspect, identified as 47-year-old John Christopher Burns, was arrested Tuesday at Pala Casino after San Diego Sheriff's deputies responded to the casino on an unrelated matter. SDSO says Burns stabbed the victim, 32-year-old Jose De Jesus Martinez, in the neck just before 6:30 p.m. at a Burger King in the 1300 block of W. Valley Pkwy. on Monday.

Deputies say there may have been a dispute between the men over a bicycle just before the stabbing. SDSO is still investigating that report.

The two men were reportedly transients in the area, deputies said but it wasn't clear if they were acquaintances.