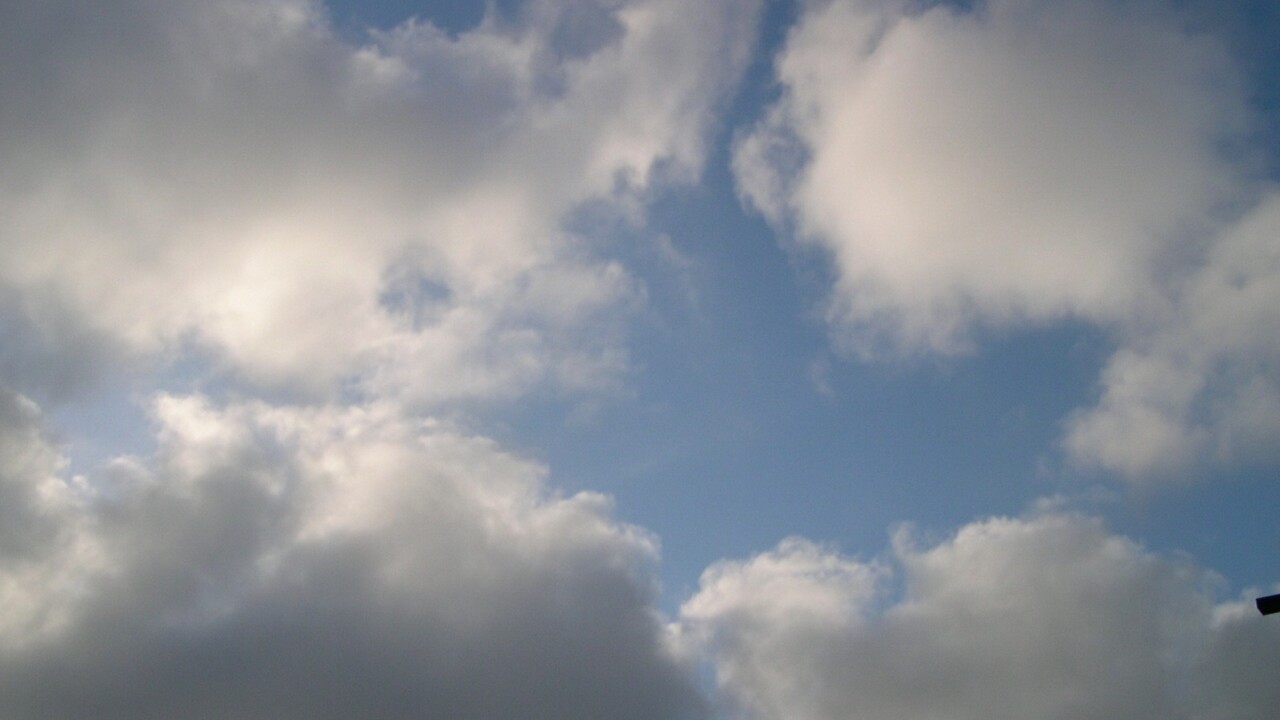 The noise and shaking were reported at about 1:30 p.m., according to San Diego Sheriff's Department. Deputies in the North County received calls from Vista about the noise. 10News also fielded several calls from Oceanside and San Marcos over the incident.

USGS did not register any major earthquakes in the region Friday, according to the agency's website. At about 1:31 p.m., USGS recorded a 1.6-magnitude earthquake with a depth of about 5 miles in the Ocotillo Wells area, about 100 miles east of Oceanside.

Camp Pendleton was scheduled to perform exercises involving mortar fire and high explosive munitions, according to a noise advisory statement, and finish its Exercise Iron Fist training alongside Japanese armed forces on base Friday. However, a spokesperson for Camp Pendleton told 10News the base was on normal operations Friday.

The base's website advises that, "depending on atmospheric conditions, the sound of the explosions may be amplified and heard up to 50 miles away." A map of Camp Pendleton shows Oceanside is located about seven to 10 miles away from the base's impact areas.

10News reached out to MCAS Miramar to check on Friday's base operations, but did not immediately hear back.