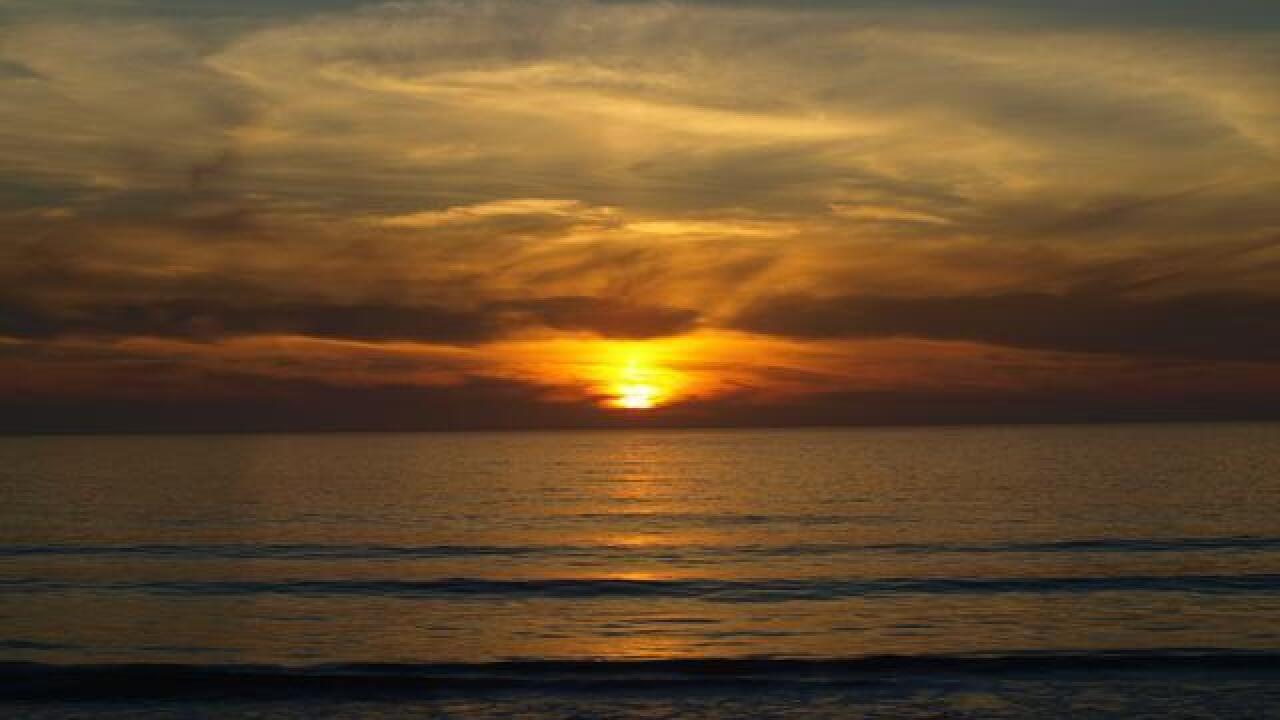 Friday, city leaders approved plans to ease closures of the recreation spots, as long as visitors adhere to the state's and county's guidance on facial coverings and physical distancing.

Starting Monday, Carlsbad's beaches are eligible to reopen starting at 9 a.m. But this will depend on the state's ability to reopen its state beaches. The city says its three-quarters of a mile of coastline will only open up in unison with the state reopening the other six miles of Carlsbad's coast which it operates.

"City and State Parks staff have been working together to coordinate the opening at the same time, although the state has not formally announced its timing," a city release said.

Once both segments of beach are reopened, activities will be limited to walking, running, swimming, kayaking, surfing, bodyboarding, body surfing, paddle boarding, snorkeling and scuba diving from the shore. Paddleboarding and kayaking will be allowed at the Agua Hedionda Lagoon entrances. Fishing will only be allowed from a kayak or boat.

Similar to other county beaches, stopping, sitting, or lying down on the beach; group active sports; and sports where you stay in one place will be prohibited.

City-owed parks will reopen with limited use on Monday at 2 p.m. and operate from 8 a.m. to 8 p.m. Visitors will be allowed passive use of the park, including walking, running, jogging, and sitting on the grass. No active sports or group sports activities will be allowed.

These rules apply to the following parks:

Carlsbad's city-owned trails also open at 2 p.m. and will operate from 6 a.m. to 8 p.m., however, this does not include Batiquitos Lagoon Trail, which is not owned or managed by the city.

The Crossings at Carlsbad Golf Course will open on Saturday at 8 a.m. and operate by the county's order on golf courses. The order does not allow golf carts (unless needed to meet ADA requirements), non-household group activities, sit-down food service, and all employees and patrols must undergo a temperature screening.