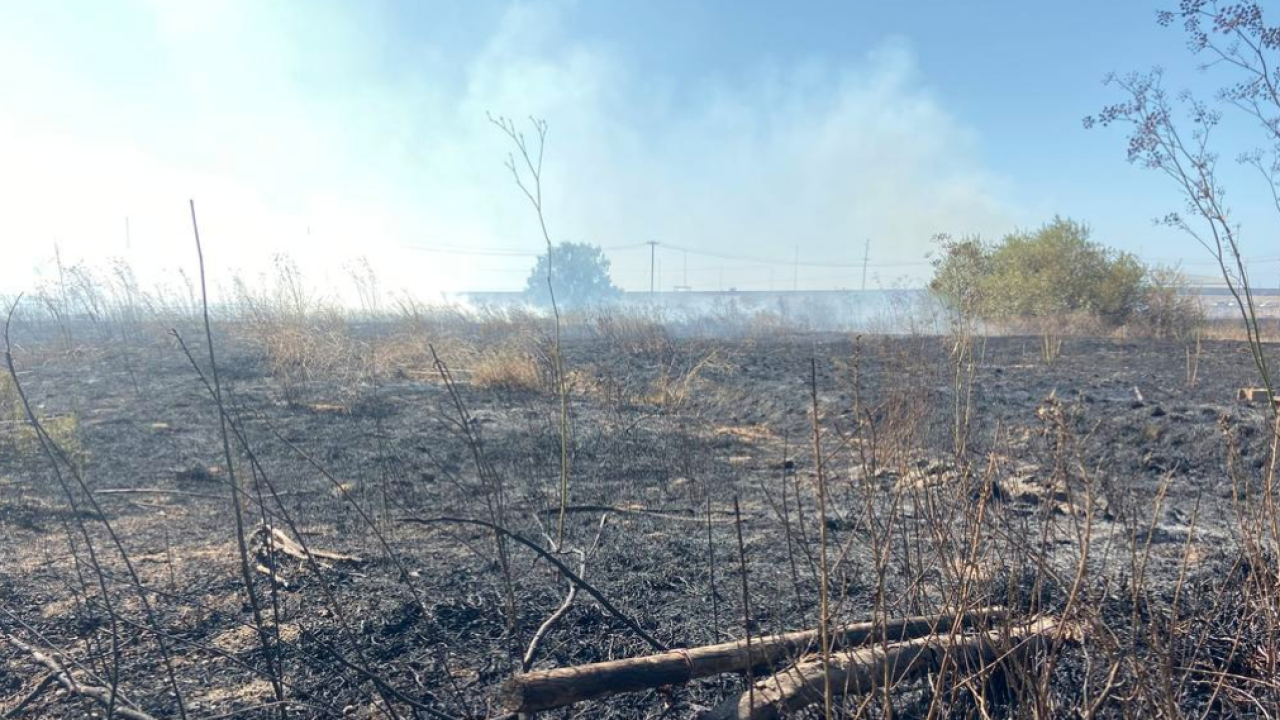 Residents reported seeing heavy smoke in the North County from the base. Camp Pendleton officials say the fire closed Stewart Mesa Rd., between Donald Cook and the 41 Area, at about 1:30 p.m.

The blaze reached 18 acres before fire crews stopped its forward progress just before 2 p.m. No personnel or structures were threatened, according to the base.

The brush fire ignited as the region endures elevated fire danger, with gusty offshore winds in the mountains and foothills and humidity hovering between 15 and 25 percent.