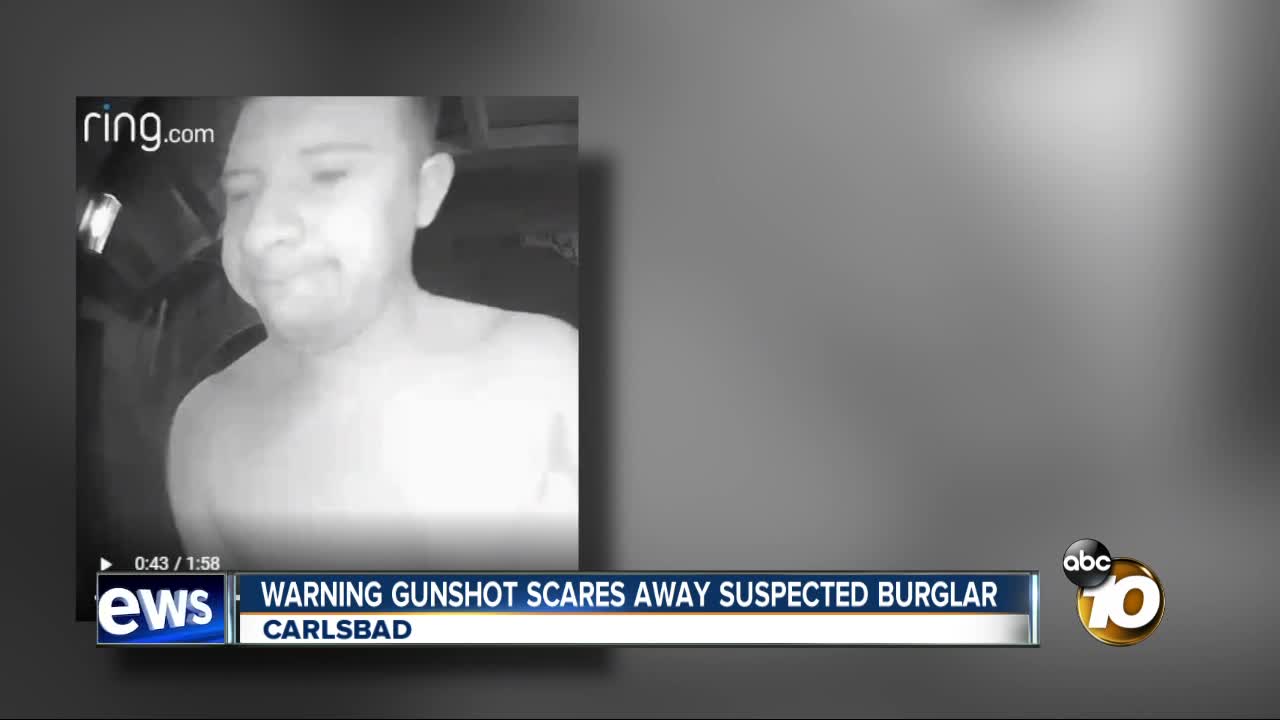 The shirtless man may have tried to break into homes. 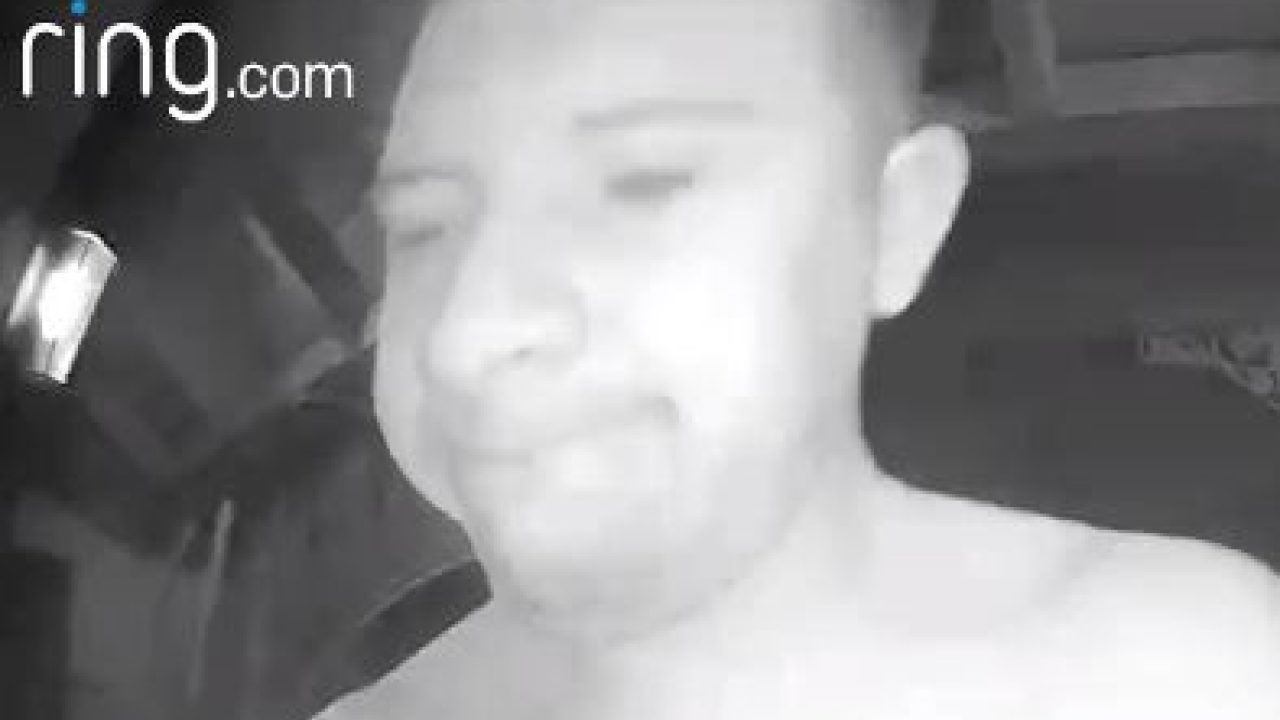 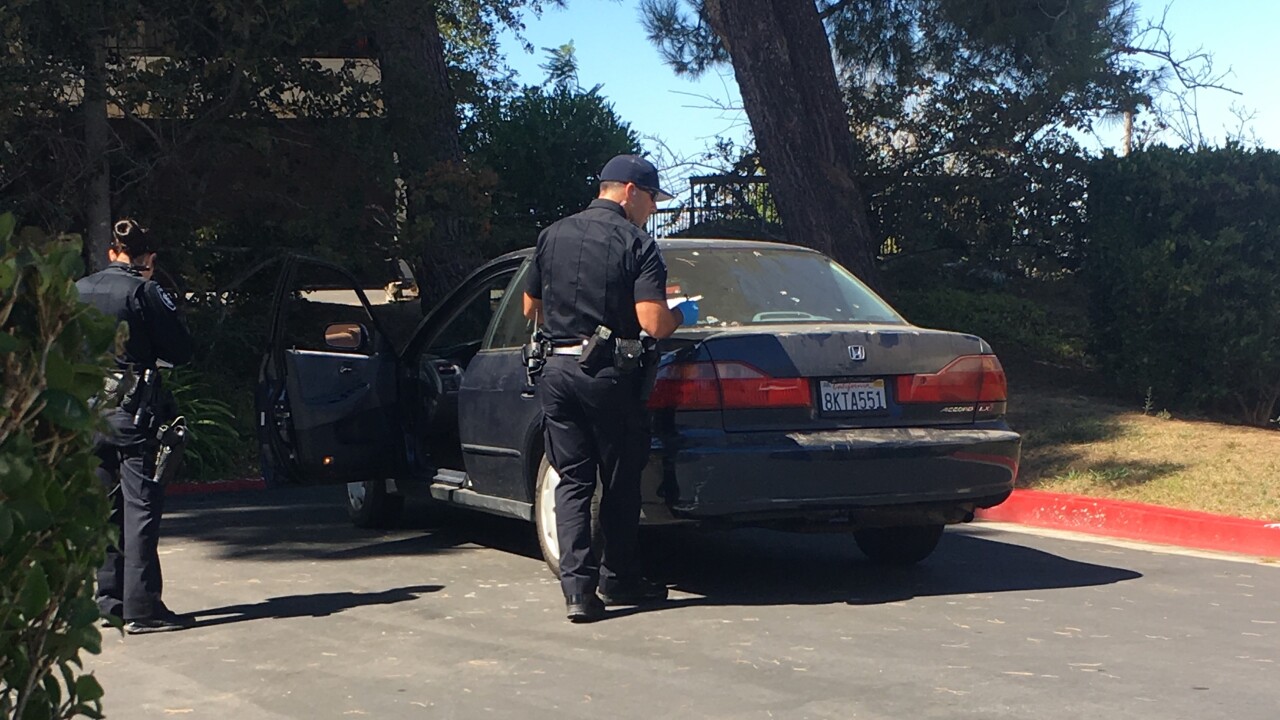 Police say 26-year-old Esparza Alan Arias, of Los Angeles, was arrested Saturday and charged with residential burglary and other charges. Police are asking residents to check their cameras if they have any for images of Arias.

Police say the first incident happened in the 6500 block of Paseo Frontera at about 12:30 a.m., though the victim didn't report it until about 1:30 a.m. Police say while inside, Arias reportedly touched the male resident while he was sleeping and woke him up. Arias then fled after being confronted, police said.

The second incident happened just after 1:10 a.m. in the 2900 block of Unicornio St. Residents awoke to find Arias in their home, and he fled after being confronted, according to police.

Just before 1:30 a.m., a third incident occurred in the 3000 block of Xana Way. Police say a resident of the home found Arias trying to enter and confronted the suspect through a window. Arias fled and the resident walked outside and fired a warning gunshot into the air, police added.

Police were investigating the other incidents when they heard the gunshot. Arias was found nearby hiding behind a vehicle, police say.

Police ask anyone in the area to check their cameras and call 760-931-3819 to report any sightings of Arias.