Arrest made in death of teen found in Rancho Bernardo street 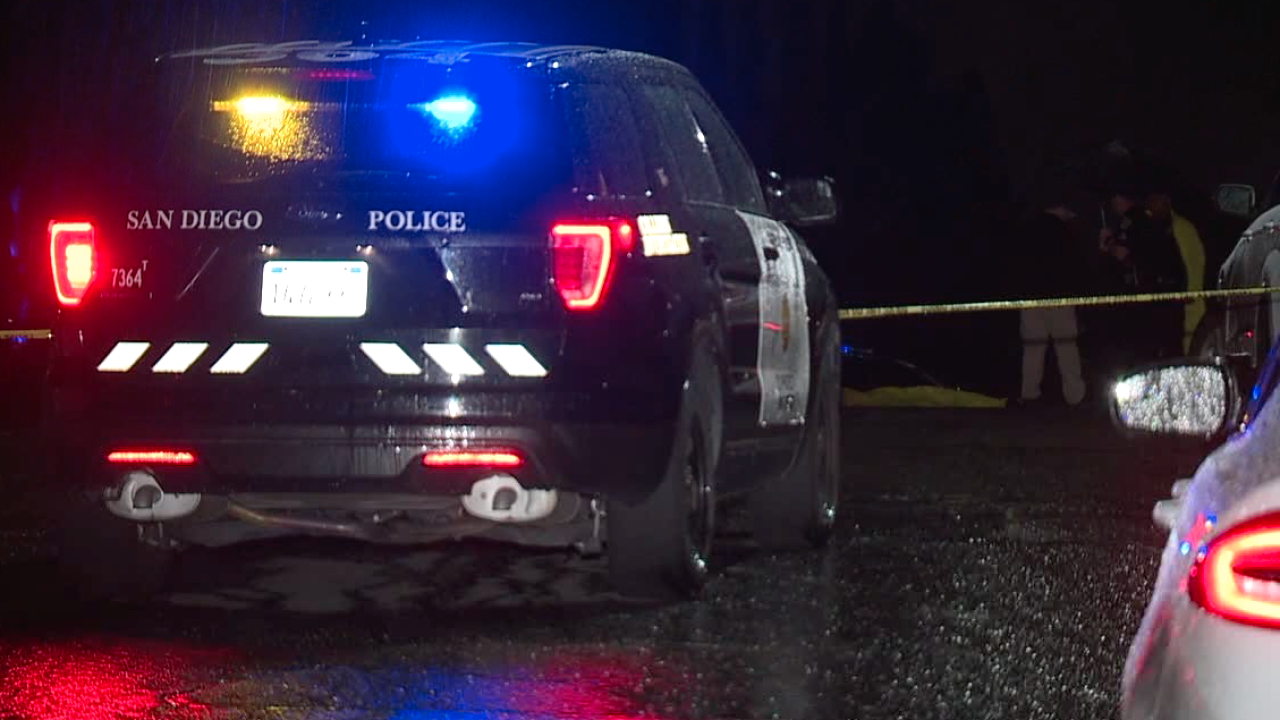 SAN DIEGO (KGTV) — An arrest has been made in the death of a teenager found dead in a Rancho Bernardo street last March.

San Diego Police say Angel Ramirez, 19, of Escondido, was arrested Wednesday in connection with the death of a 16-year-old male on March 7, 2019.

The teenage victim was found just before midnight lying in the middle of the street in the 16800 block of Cresta Dr. Police said despite life-saving efforts, the teen died at the scene. Based on the evidence collected, it appeared the teen had died as a result of a traffic accident.

The Medical Examiner's officer, however, ruled the teen's death as a homicide and not caused by a traffic incident. Police didn't elaborate on the cause of death.

Investigators say their case led to the identification of Ramirez, who was arrested and charged with first degree murder. He is scheduled to be arraigned on Jan. 17.