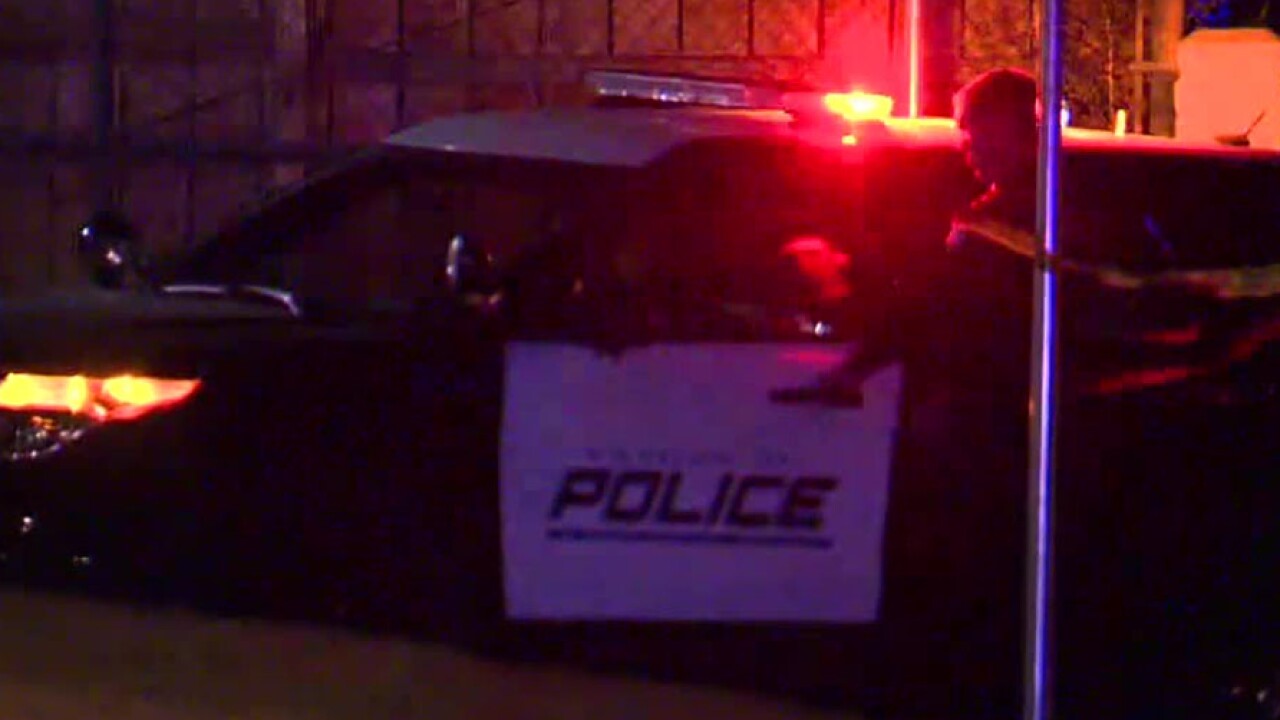 ESCONDIDO, Calif. (KGTV) — Six people were arrested Thursday one day after a fatal stabbing at an Escondido park.

Police say they arrested six juveniles, ranging in age from 14 to 17 years old, for homicide in connection with the death of 37-year-old Mauricio Renteria, of Escondido.

Police say a group of roughly 20 people were involved in a fight at Grove Park shortly before 8:30 Wednesday night.

Officers responded to find Renteria with multiple stab wounds and head trauma on the ground. He was pronounced dead at Palomar Hospital.

Police said all six people have been booked into juvenile hall for charges of homicide with a criminal street gang enhancement.