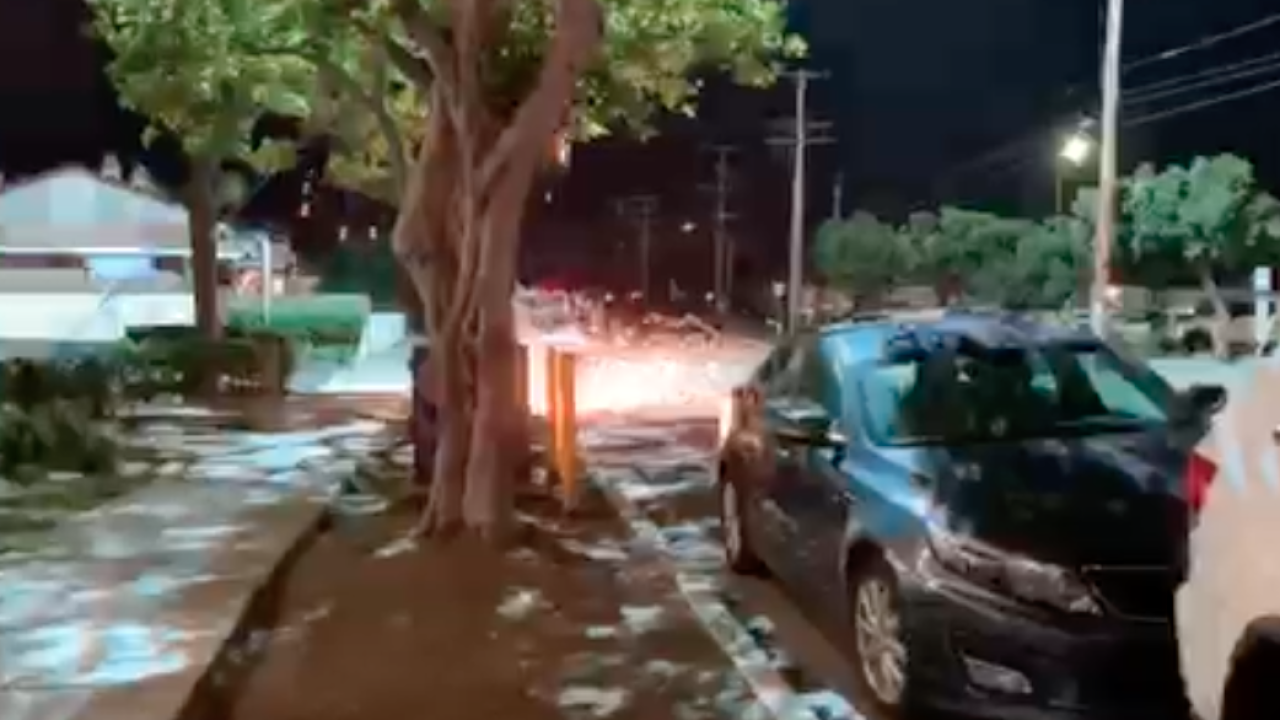 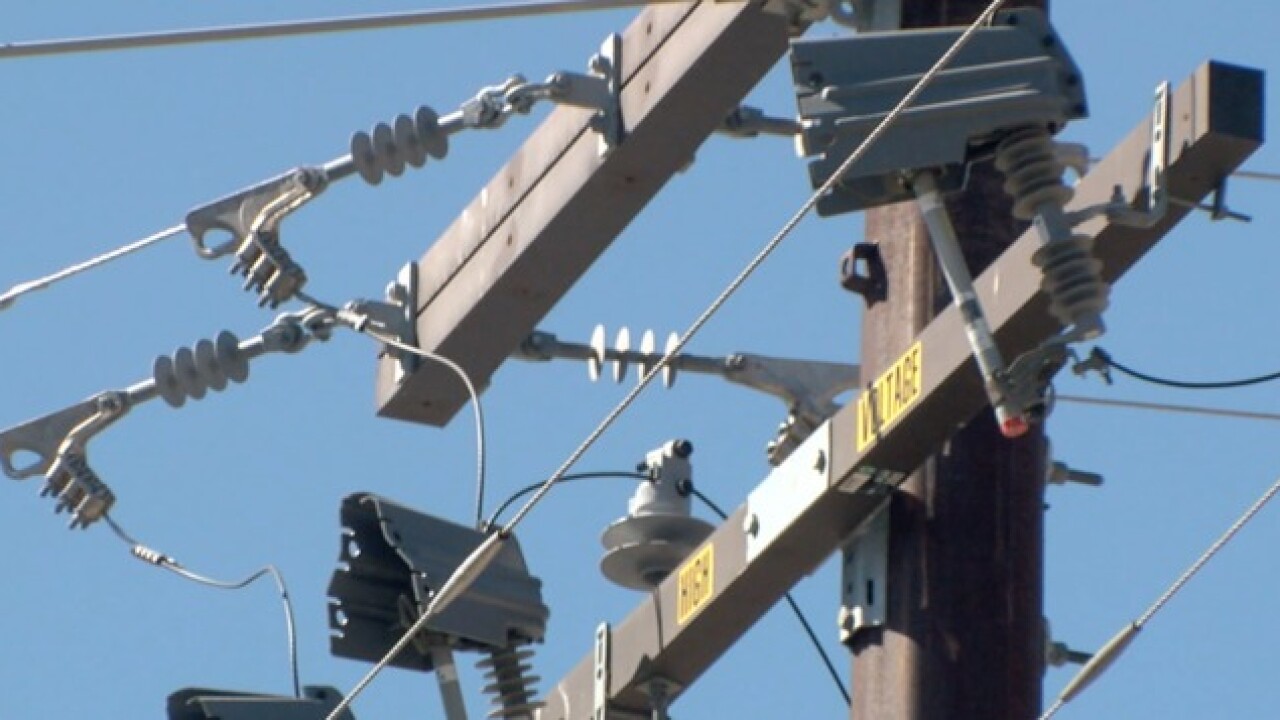 UPDATE (6:50 p.m.): Power has been restored to the affected areas in the Mid City area.

SAN DIEGO (KGTV) — Thousands were without power late Tuesday as a power transformer exploded in the Normal Heights area.

The transformer explosion sparking a small fire in the 330 block of El Cajon Blvd., but flames didn't spread to nearby buildings, according to San Diego Fire-Rescue. Video at the scene showed sparks showering on the ground below.

SDG&E crews were assessing what caused the outage and estimated the outage to be restored by 8:30 p.m., according to the map.