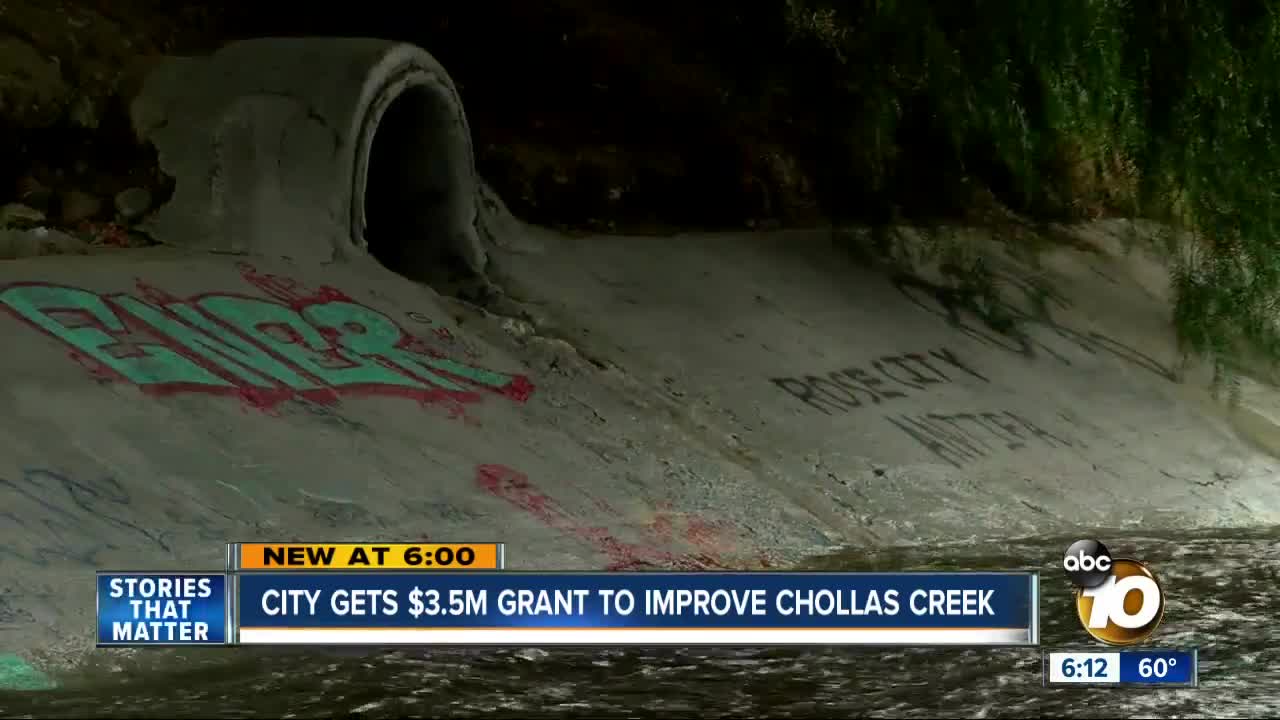 Non-profit, Groundwork San Diego received a $3.5 million grant from the California Natural Resources Agency. Monday, they announced their plan to one day connect the trail from La Mesa to the San Diego Bay. 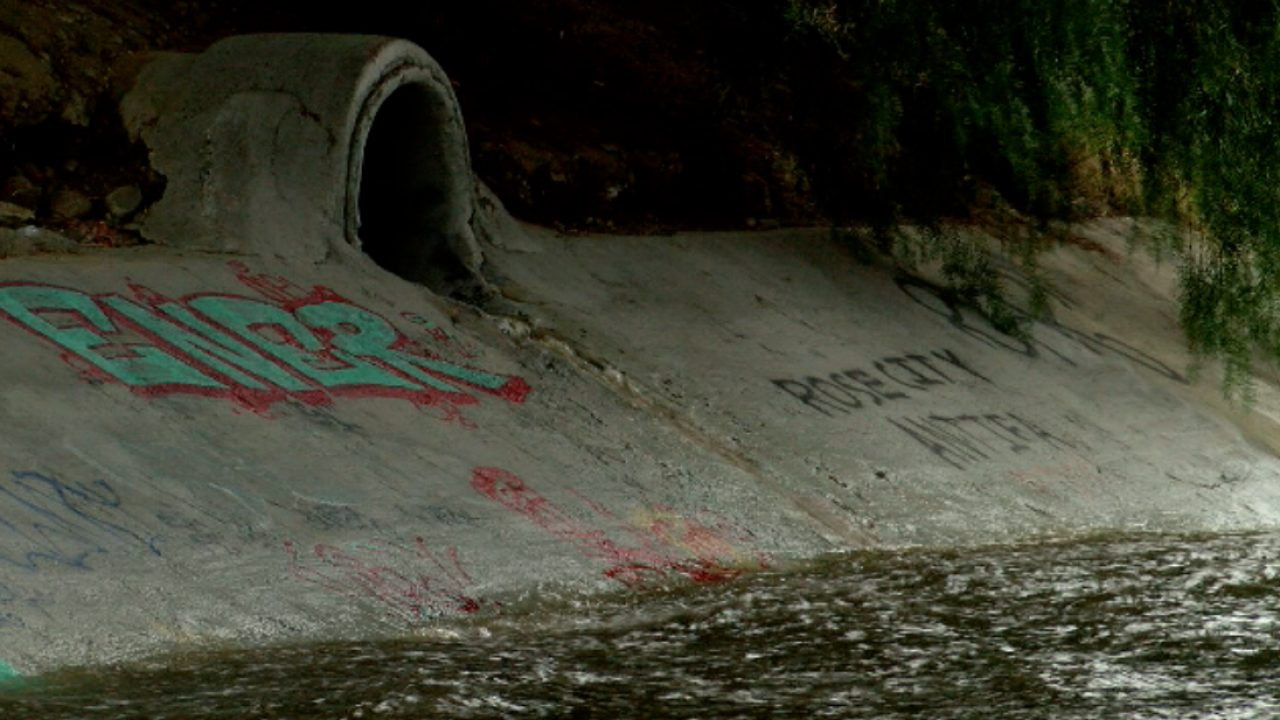 SAN DIEGO (KGTV)-- San Diego city leaders want to rip out the concrete and turn Chollas Creek back into a natural habitat and trail.

Earlier this year, non-profit, Groundwork San Diego received a $3.5 million grant from the California Natural Resources Agency. Monday, they announced their plan to one day connect the trail from La Mesa to the San Diego Bay.

Chollas Creek is finally getting the attention it deserves.

"There have been so many years of neglect for Chollas Creek," Vicki Estrada, Vice President of Groundwork San Diego, said. "It's right in the focal point. Right in the middle of the watershed."

Groundwork San Diego plans to use the grant money to break down a 2,000-foot section of the concrete Chollas Creek between Home Avenue and Federal Boulevard and Berardini Field.

"We would remove the concrete and then return it gets wider, but we get more natural vegetation which cleans the water, slows down the water, and allows for a trail to go through it."

When engineers designed the creek several decades ago, concrete seemed to be the smart choice.

"Neighborhoods were flooding, and they figure, we'll put the water in a concrete channel, and get it out of here as fast as we can, get it to the ocean," Estrada motioned.

While it does work, Estrada said, with new designs and technology, they can get the same results the natural way. As it flows now, the concrete creek separates communities, takes out nature, and provides zero walk and bikability.

"You can't go any further," Nicole Burgess, president of Bike SD said. "You actually have to traverse up a major hill to get up to city Heights, to head up to the community."

By changing the landscape, one concrete canal at a time, experts say, aside from connectivity, there are many other benefits.

"There have been studies that [show] self-esteem is higher, test scores are higher, they're healthier, they are happier, there is less divorce," Estrada said.

The goal is to reverse-engineer Chollas Creek into a natural, wide creek to restore the habitat.

"It'll provide an opportunity for the residents to get out and engage with nature," Burgess said.

Groundbreaking for this small section begins in two years. Groundwork San Diego hopes to receive more funding in the future to complete the entire trail from La Mesa to San Diego Bay. The completion of the whole project should be in a decade.